Should voters be required to present IDs at the polls?

Photo identification has been a part of society's daily routine ever since its introduction in the modern era when identity theft became rampant and easy. Citizens have been required to prove who they are when they enter a building, withdraw a deposit, drive a car or rent a movie. Because authentic voting is vital in a nation that upholds the concept of democracy so strongly, it would be logical to require citizens to present photo IDs when they vote. 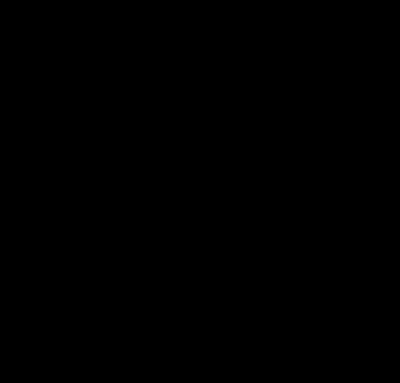 In the Supreme Court's ruling, Justice John Paul Stevens stated that Indiana has a "valid interest in protecting the integrity and reliability of the electoral process." As in any other situation that requires photo ID, its presence is a prudent step towards preventing identity theft, removing the potential for voter fraud and inspiring voter confidence in the electoral process.

Opponents of the law view voter ID requirements as deterrents that disproportionately affect poor, minority and elderly voters who are unable to afford or are incapable of acquiring a photo ID. Others even relate these requirements to the poll taxes of the 1800s, but this comparison is somewhat illogical. If requiring citizens to purchase IDs is tantamount to paying a poll tax, then forcing citizens to purchase apparel to fulfill the requirement of being clothed in public could also be thought of as such an imposition. Simply because one needs to pay for an ID does not make it unjust or unfair.

Fortunately, there are many provisions that are designed to aid these disadvantaged people. Some states, Indiana included, provide IDs free of charge to people without driver's licenses. They also allow voters who lack photo IDs to cast a provisional ballot and then show up within ten days at their county courthouse to produce identification or otherwise attest to their identity. Indiana's attorney also argued that roughly 25,000 Indiana citizens might be affected, but that's a tiny portion of the electorate, a portion that does not outweigh the state's interest in preventing voter fraud.

Other critics argue that there is not significant evidence of voter fraud in the history of the United States - but any instance of voter fraud would be devastating to the confidence and morale of every American voter. In the court case, Chief Justice Roberts noticed that there were reports showing that roughly more than 40 percent of Indiana's entries on certain registration rolls were bad entries - people who had died or people who had moved. Furthermore, as with any other crime, the real number of voter fraud instances is higher than the number reported, because the very nature of fraud makes it almost impossible to catch. If no one knows the true identity of a person, there is no way to prove that the person is not someone else.

Voter fraud is a danger to our nation, as it drives honest citizens out of the democratic process and breeds distrust in our government. The burden of acquiring a free photo ID is not severe, because it does not represent a significant increase over the usual burdens of voting. Therefore, states' requirements of voter photo identification are entirely reasonable and necessary in maintaining voter honesty and the integrity of our government.

Monica Wei says no: States should not require voters to present government-issued IDs.

Requiring voters to present photo identification may seem like common sense, and has become routine in many fixtures of daily life. Yet the plain truth is that millions of Americans around the nation lack the necessary IDs or the means to obtain the identification that many laws require, preventing these people from voting.

A study by American University's Center for Democracy and Election Management found that in three states that require IDs – Indiana, Mississippi and Maryland – only 1.2 percent of registered voters lacked a photo ID. Although this number is low, the groups of people most likely to be in this 1.2 percent were women, minorities and other populations that tend to vote Democratic. When the U.S. Court of Appeals upheld the Indiana ID requirement, a dissenting judge commented that the law was a "not-too-thinly veiled attempt to discourage election-day turnout by certain folks believed to skew Democratic."

Indiana's photo ID requirement is currently the strictest legislation regarding voting identification, making it especially difficult for the poor or elderly, who sometimes have expired drivers' licenses. Indiana does offer free state ID cards that voters can request at their local Bureau of Motor Vehicles (BMV), but these ID cards require paperwork and a corresponding trip to the BMV. Voters already have to take time out of their day and go out of their way to their voting stations, and the ID requirement adds even more hassle to the process of voting. 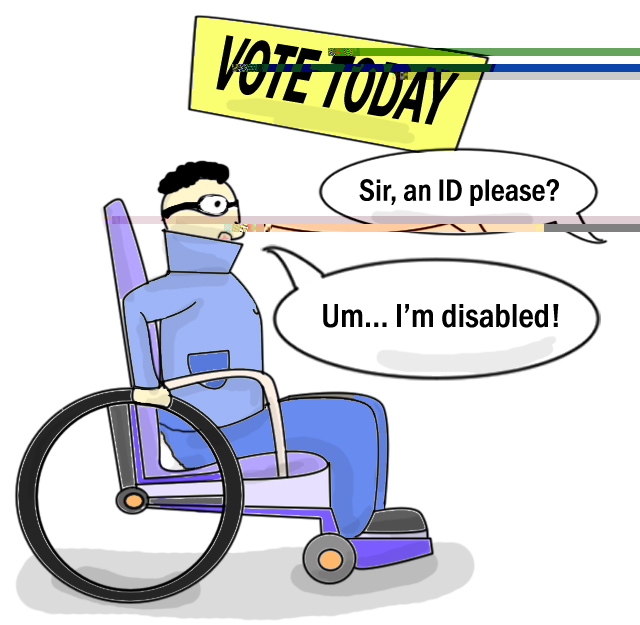 According to statistics compiled by George Mason University, voter turnout in the elections of 2006 was 40.1 percent of the voting-eligible population. A 2007 study done by scholars at Rutgers and Ohio State Universities showed that states that imposed ID requirements on voters had a reduced turnout at the polls for the 2004 general election. Although turnout only decreased by about three percent, the researchers noted that rates were lower for minorities. Hispanics were 10 percent less likely to vote under ID requirements, and blacks about 5.7 percent less likely. In a nation where the voter turnout is already so measly, there is no need to impose requirements that would discourage even more voters from casting their ballots.

Proponents of voter ID legislation say that the laws combat voting fraud through voter impersonation, but studies have shown that this type of fraud simply does not exist. Tova Wang, a Democracy Fellow at The Century Foundation, co-authored and filed a federally mandated report on voting fraud. His report states that fraud does exist in the system, but not because of voter impersonation; most fraud stems from ballot box stuffing, voter machine manipulation, registration list manipulation and absentee balloting.

Voter impersonation is not significant enough to alter the outcome of an election. Those who support ID requirements say that the requirements will protect the integrity of the U.S. elections, but requirements that discourage or even disenfranchise parts of the U.S. population undermine the basic foundations of democracy.