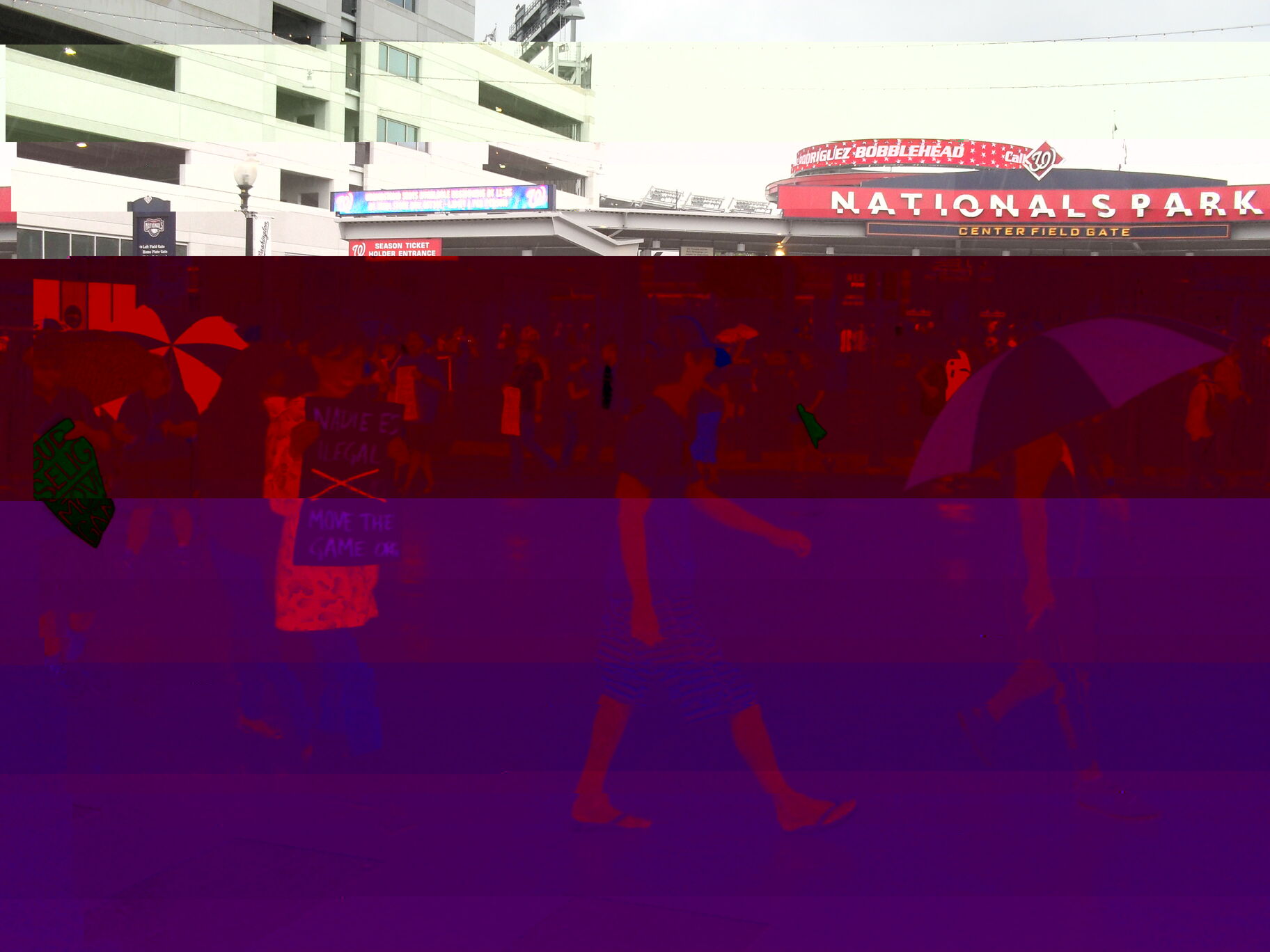 Photo: Protestors gathered at Nationals Park on Sunday to protest the Arizona immigration law and location of the 2011 MLB All-Star game.

Photo: Protestors gathered at Nationals Park on Sunday to protest the Arizona immigration law and location of the 2011 MLB All-Star game.  Photo courtesy of Eli Schwadron.

On Sunday, Aug. 15, local sportswriter Dave Zirin led a protest outside of Nationals Park to rally against Arizona's controversial immigration law. The protest was held before the Washington Nationals played the Arizona Diamondbacks at the park. The law, SB1070, requires police to check a person's immigration status based on "reasonable suspicion.” The group focused its protest efforts on trying to move the 2011 Major League Baseball (MLB) all-star game out of Phoenix, Arizona.

The protest began at noon, when roughly 20 people carried picket signs on Half Street and chanted phrases like "Sí se puede! Move the game!” and "Hey baseball, just face it! Arizona is racist!” Many of the signs had messages condemning MLB commissioner Bud Selig, who chose the 2011 all-star game's location.

Zirin organized the protest because he believes that the law promotes racism and treats the Latino population extremely unfairly. "I oppose [the law] with every bone in my body,” he said. "It codifies racial profiling, and it's unconstitutional.”

Zirin was also critical of Diamondbacks owner Ken Kendrick. "The owner of the Diamondbacks is a big donor to the Republican party,” he said. "He's also someone who holds fundraisers for pro-SB1070 politicians in the owner's box.” 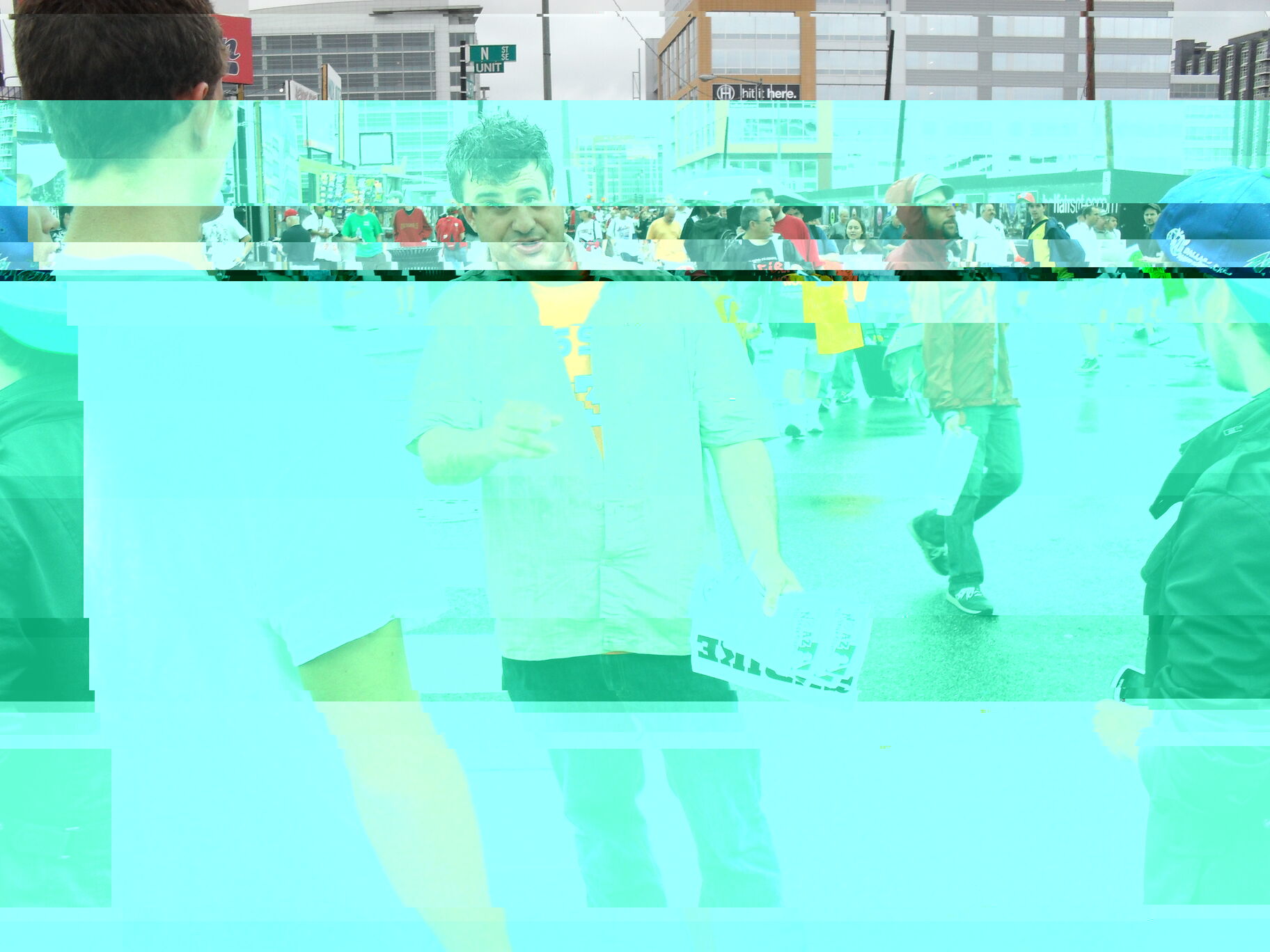 Upon reaching N Street, the protesters formed a circle and began demonstrating outside of the park entrance. During the fifth inning of the game, four protesters ran onto the field carrying anti-SB1070 banners. They were stopped by security and arrested by the police.

Across from the protesters, a group of three people advocating in favor of SB1070, led by Paul Mendez, picketed and chanted. Mendez approves of the law and says each state is entitled to make its own decisions. "It's a very good law. Sixty percent of American people approve of it,” he said. "We should let Arizona write its own laws.”

According to Nationals employee Darrell Butler, this was the third protest against SB1070 at Nationals Park this season.