Penn State University used to be known for their outstanding and historic football program, but now their famous legacy is forever scarred with scandal. National Collegiate Athletic Association (NCAA) President Mark Emmert announced a number of sanctions against Penn State on July 23. This includes a $60 million fine, a four-year ban on post-season or bowl play, vacation of all wins from 1998 to 2011 and reduction in football scholarships. In addition, the statue of former head coach Joe Paterno was later taken down from the campus by the university. 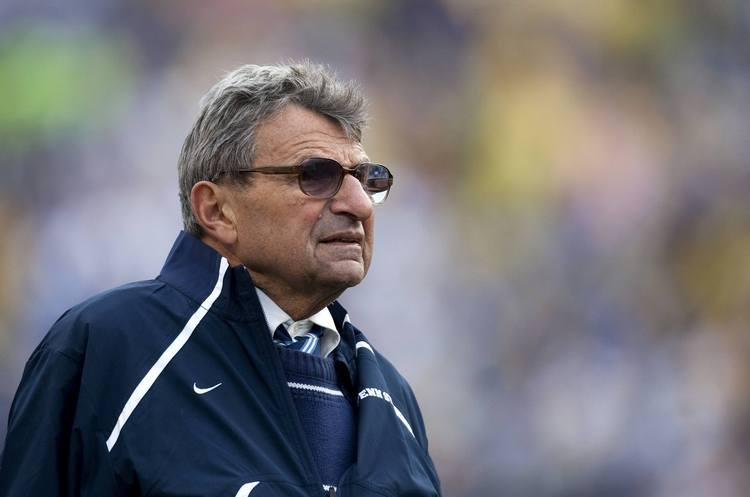 Photo: As a result of the Sandusky scandal during former head coach Joe Paterno's tenure, the NCAA announced a number of sanctions against Penn State on July 23.

Photo: As a result of the Sandusky scandal during former head coach Joe Paterno's tenure, the NCAA announced a number of sanctions against Penn State on July 23.  Photo courtesy of The Chicago Tribune.

These harsh punishments are necessary, however, in order to begin the first step in healing a completely corrupt system that put the success of the football team over moral responsibilities. "They always put football first, before anything else, and everyone saw Paterno as a god, he was almost untouchable," Penn State graduate Sean Kirkendall claims. The school's football dominant culture was able to help cover up the Sandusky scandal, in which assistant coach Jerry Sandusky had been sexually abusing young boys for years. When Sandusky was finally caught, an investigation done by the NCAA found that much of the administration tried to hide the Sandusky scandal. It was this attempted cover up that truly made the situation even more terrible.

A few janitors saw Sandusky molesting a boy in the showers of the locker room but they were too afraid to report it due to fear of losing their jobs. According to a recent CNN article by Ann O'Neil, a janitor told investigators, "I know Paterno has so much power that if he had wanted to get rid of someone, I would have been gone. Football runs this university." According to the same article, there was one woman who stood up to Paterno, but to no avail: Vicky Triponey, who was the vice president of Penn State. Several times she had clashed with Paterno about the discipline the football players. Then, the breaking point came when six football players were arrested during an off-campus brawl. After weeks of heated arguments it was clear that Penn State no longer wanted Triponey anymore, and under pressure from her few bosses, Triponey resigned. 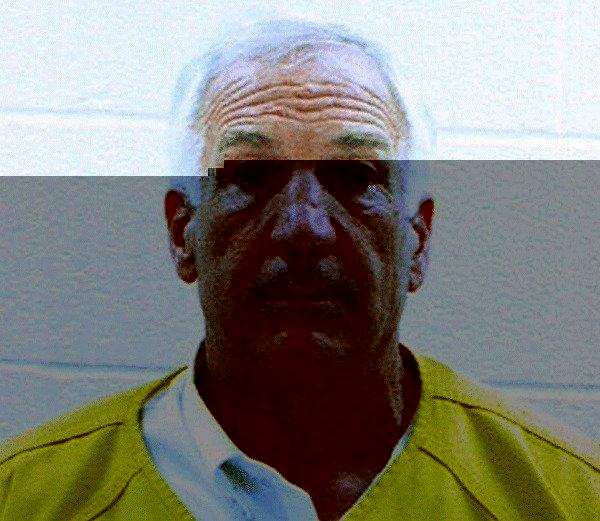 Photo: Jerrry Sandusky was convicted on 45 of 48 accounts of child abuse.

Photo: Jerrry Sandusky was convicted on 45 of 48 accounts of child abuse.  Photo courtesy of The L.A. Times.

That is truly "the Penn State way." Corrupted by such great success, nearly the entire university staff did whatever they could to protect the football team and Sandusky. They were more concerned with winning and pouring in millions of dollars into the university than with doing the right thing: instilling discipline and protecting all of the victimized young children. The NCAA's punishments, although harsh, was absolutely essential to rid Penn State of its corruption. Penn State was corrupt at all levels of its system so the only way to completely clear it was through such strict punishment.

The $60 million fine is basically a death sentence since the Penn State football program only made a profit of about $50 million during the 2011 season. However, the money paid to the NCAA will both bring the Penn State administration back to reality and show that there is zero tolerance for these scandals.

The four-year ban on post-season play will also help the school get off of their football high. Making the ban four years means that the team who played under Paterno and the corruption will be affected. It will allow for all of the reminders and remnants of the scandal to be clear away before Penn State returns to the post-season with a cleaner image.

The vacation of 13 years worth of wins will erase Penn State's immorally achieved success along with serving as a proper reminder of the horrible scandal and cover up. A football team does not deserve to win if they achieve their success the wrong way. Since that is exactly what the Penn State football team did for those thirteen years, they do not deserve all of those wins. Additionally, the 13 years with no wins will serve as a remembrance of the scandal and will therefore help prevent another similar one.

The reduced scholarships as well will help keep the Penn State football program from another football high. Having fewer scholarships will mean less success and dominance for the team, which is what really sparked the cover up in the fist place. The entire reason everyone tried to protect Sandusky and the football program was because they were so dominant and they did not want to ruin that. A few years of less success will help to bring back the moral values and responsibilities that were abandoned at the time of the scandal. 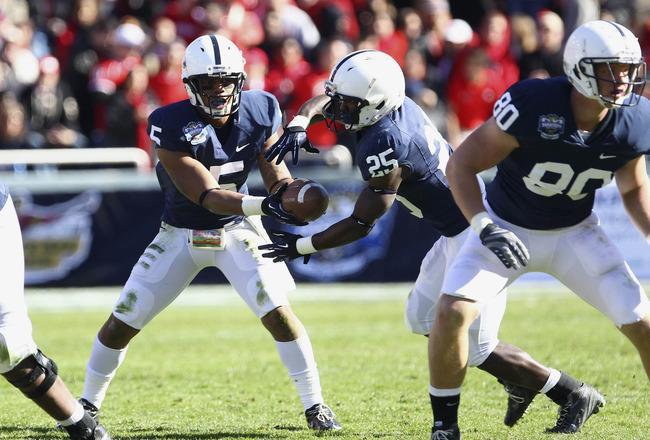 Photo: Quarterback Rob Bolden (left), among others, has announced that he is transferring from Penn State.

Photo: Quarterback Rob Bolden (left), among others, has announced that he is transferring from Penn State. Photo courtesy of U.S. Presswire.

Some supporters of Paterno, however, say that the innocent Penn State players will be hurt by the penalties, but there is not much truth to that. There will always be other good schools and other good teams where incoming Penn State freshman and transfers can go, especially since the NCAA allowed current players to transfer freely and incoming players to break their commitments and go to other schools. Quarterback Rob Bolden, wide receiver Justin Brown and offensive lineman Ryan Nowicki among others have announced that they are transferring from Penn State to other schools.

"The Penn State way" was all about doing whatever was necessary to preserve the football program, even when it meant covering up such a large crime. Joe Paterno and the Penn State staff were convinced that they were doing the right thing in protecting the football program, when what they were really doing was only protecting themselves. Yet self-preservation is not the way to build integrity; doing the right thing is, which is exactly what the NCAA did in their punishments: the right thing.