The Federal Transit Administration (FTA) authorized the Purple Line for the preliminary engineering stage of development which could make construction possible by 2015 and service possible three to five years later. The proposed, 16 mile railway will connect New Carrolton, Takoma Park, Silver Spring and Bethesda with a total of 21 stops according to the Maryland Transit Association (MTA).

The MTA estimated that the total cost of the project will be around $1.6 billion.

The Purple Line has been pending for the past 20 years according John Milton Wesley, media representative for the MTA. Progress has been slow due to budget shortcomings and changes in designs. In the 1980's, the purple line was planned to be a four mile trolley from Bethesda to Silver Spring but, in 2000, the Purple Line was redrawn as a 16 mile light rail line. Construction has also been stalled due to changes in the community, such as the planned Silver Spring library, and the intricacy of designs and impact analysis. 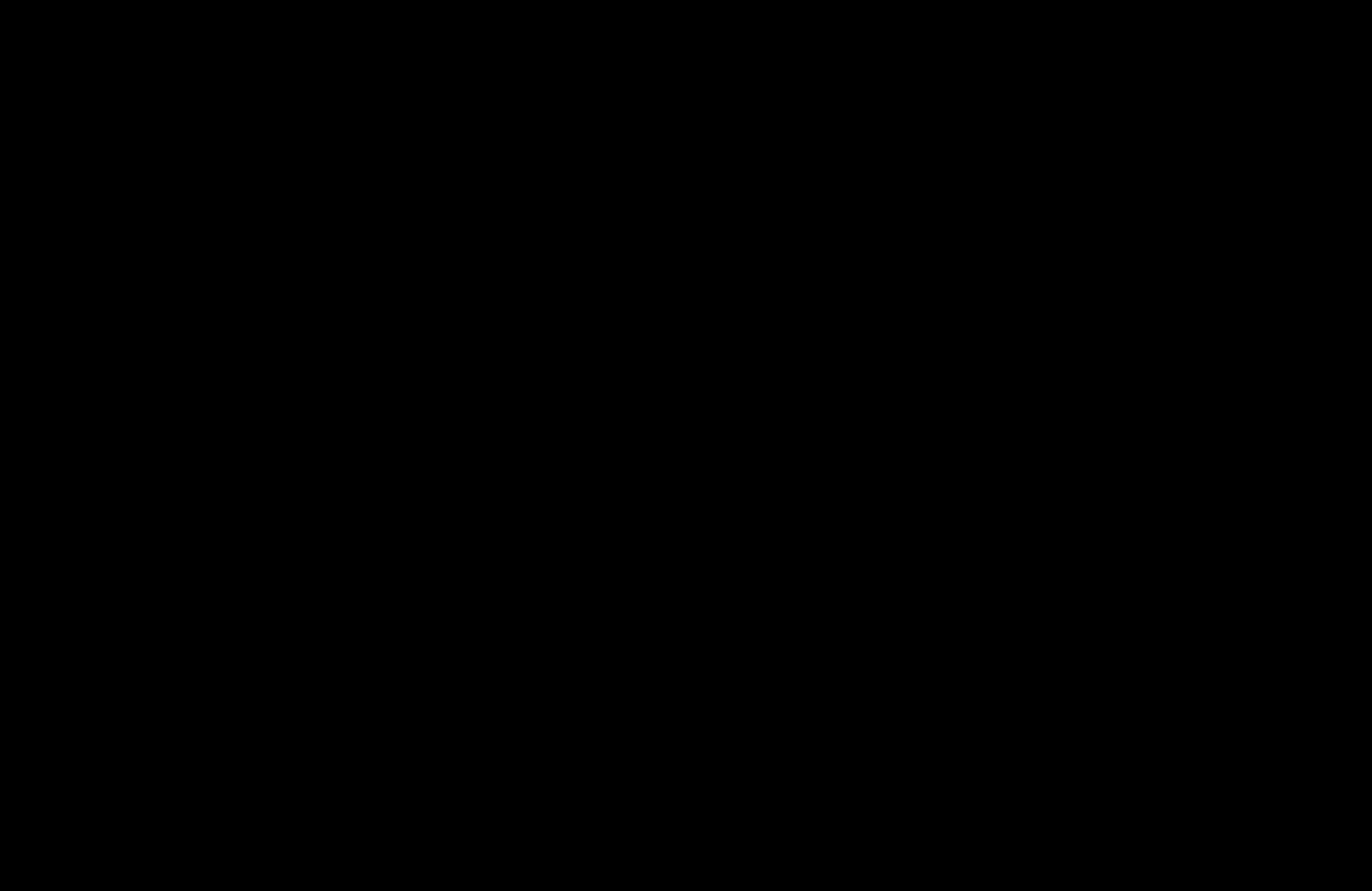 Photo:
During the current stage of development, the MTA will organize the Final Environmental Impact Statement (FEIS), a report that thoroughly analyzes the environmental and engineering factors of the railway. The MTA will also host a series of community forums concerning the Purple Line, giving the public an opportunity to give feedback.

By 2030, the train is predicted to serve 60,000 people a day according to Wesley, which would take an estimated 30,000 cars off the road according to John Ghallager, student and board member for Purple Line Now, a pro-Purple Line non-profit organization.

The Purple Line is expected to bring economic growth to the area, creating an estimated 27,000 jobs per year and $10 billion in federal, state and local revenue according to Wesley. "Unless we resolve some transportation challenges it'll stipend economic growth," said County Executive Ike Leggett, "much of what we've planned on to go forward is dependent on resolving transportation problems and not by roads and automobiles, primarily on mass transit."

The Purple Line is planned to be a "light rail" train, closer in nature to a trolley than the current Metro rails. Light rail uses electricity and runs on an overhead wire above ground instead of in underground tunnels like the Metro. Light rails are also cheaper and lighter than the typical subway.

Non-profit organization, Friends of the Crescent Trail opposes the Purple Line because the train will cut through three miles of the wooded Crescent Trail, requiring ten to 20 acres of the forested hiker-biker trail to be clear cut. "You have a beautiful forested park. If you tear all of that down, you have an asphalt path with no shade and a train running 40 to 50 miles per hour." explains Ajay Bhatt, president of the organization, "Once you lose these 20 acres, it would be lost forever,"