Race to the top

When the starting gun sounded on President Obama's administration, the races to reform health care and repair the ailing economy began, each facing ruts and bumps along the course. But with Race to the Top (RTTT), Secretary of Education Arne Duncan's new education reform project, the administration has reached a winning stride. 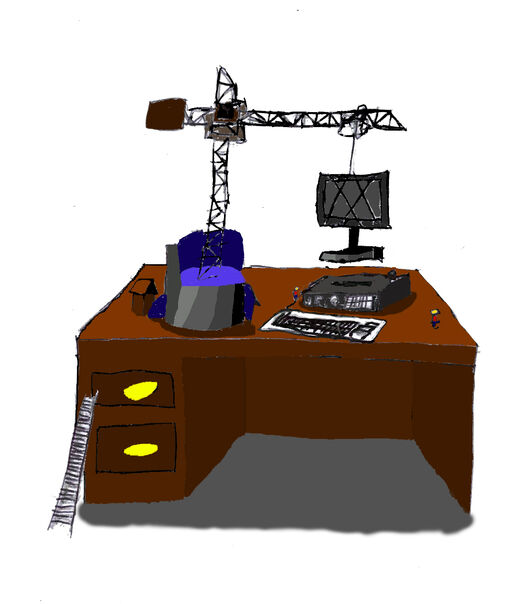 Photo:
Education policy in recent years has been a series of harried attempts to raise student performance, with few significant improvements in the past three decades. Take, for example, the Digest of Education Statistics, an annual education report that found that 17-year-olds across the country have made no net gain in reading scores, scored on a 500-point scale where more points indicate higher reading ability, since 1971. At first glance, RTTT may seem like just another centralized and ineffective undertaking. But with its comprehensive goals, competitive grant system and focus on improving low-performing schools, the plan is an ambitious setup for success. Never before have such vast funding, careful planning and strong commitment aligned like they have now. RTTT is America's chance to execute an about-face and start moving education in the right direction.

Clear and effective education programs are hard to find, but RTTT, finalized this November, comes pretty close. The plan is this: Have states compete for education grants ranging from $20 million to $700 million in two separate rounds, held five months apart (all states are eligible for the first round, and only those that did not apply or win at first are eligible for the second). Then, score each state and distribute grants based on the reform plans the states submit. The details are trickier - the 500-point rubric for scoring the states specifies four categories of reform, including improving low-achieving schools and providing strong teachers. And before the states can even compete in these categories, they must do away with any laws that cap the number of charter schools they can have in the state and any laws that prohibit linking test scores with teacher pay.

The program, while flexible, plans for a wide range of necessary reforms for America's schools. The total $4 billion allocated for the program, more discretionary education money than has been supplied to a Secretary of Education in the past 29 years combined, is an immediate indicator that the government has made a serious commitment to overhauling education. The government is also committed to spending the $4 billion with great care. On top of assessing a state's grant eligibility based on how well the state's plan addresses RTTT's four areas and provides novel methods to achieve its goals, the government will also consider the state's structural capacity to carry out its plan and the state's past success in boosting student achievement. While some states will have to do without extra funds from RTTT, those that receive them will have the resources to execute major turnarounds in their school systems. 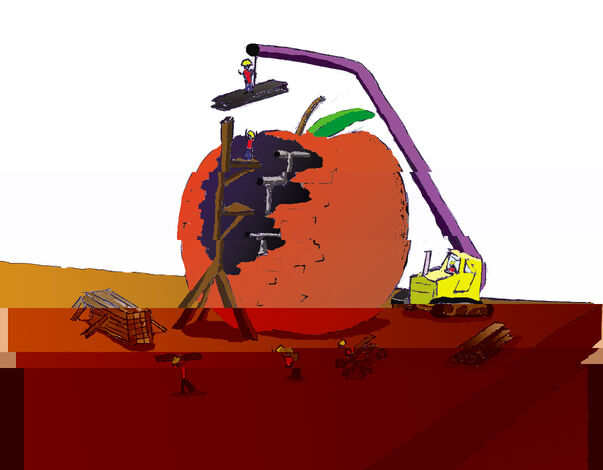 Photo:
But even success and progress have to be measured. RTTT requires that states use standardized testing, the only practical and quantitative measure of learning. The No Child Left Behind program allowed states to undermine these tests by setting lower standards for themselves to avoid being pegged as failing. The government has since improved upon this: According to Lesley Muldoon, policy analyst at the education reform organization Achieve, 48 states have signed on to the Common Core Standards Initiative, a movement to create high nationwide curriculum standards for K-12 education. RTTT supports the Initiative, with up to $350 million reserved as possible funding for states to create effective tests corresponding to these standards. Higher, uniform standards and tests that more accurately evaluate knowledge will keep states in check concerning what needs to be improved and will keep RTTT money flowing to the right places.

These right places, according to education columnist Jay Mathews, are America's lagging inner-city schools. RTTT gives states the opportunity to finally get the resources they need to identify and intervene in these almost-failing institutions. Whereas before, under No Child Left Behind, states were reluctant to take over failing schools due to their own lack of money, RTTT grants will now help them fix struggling schools without breaking the bank, Muldoon said. And with options like recruiting talented teachers to inner-city schools through financial incentives, the possibilities for successful school improvements are wide open.

RTTT has made all these reform options possible, and now it's time for the states to take them and run. Ten states have already demonstrated their interest by changing their laws to become more competitive in the race. They must use this opportunity to institute every change necessary to make America's race toward higher student achievement a winning one.