"Raya and the Last Dragon" brings a ray of hope

This emotional Disney film will bring a tear and a smile to the most hardened movie watchers, as it promises that a better world can be possible

Warning: This review contains slight spoilers for “Raya and the Last Dragon.” 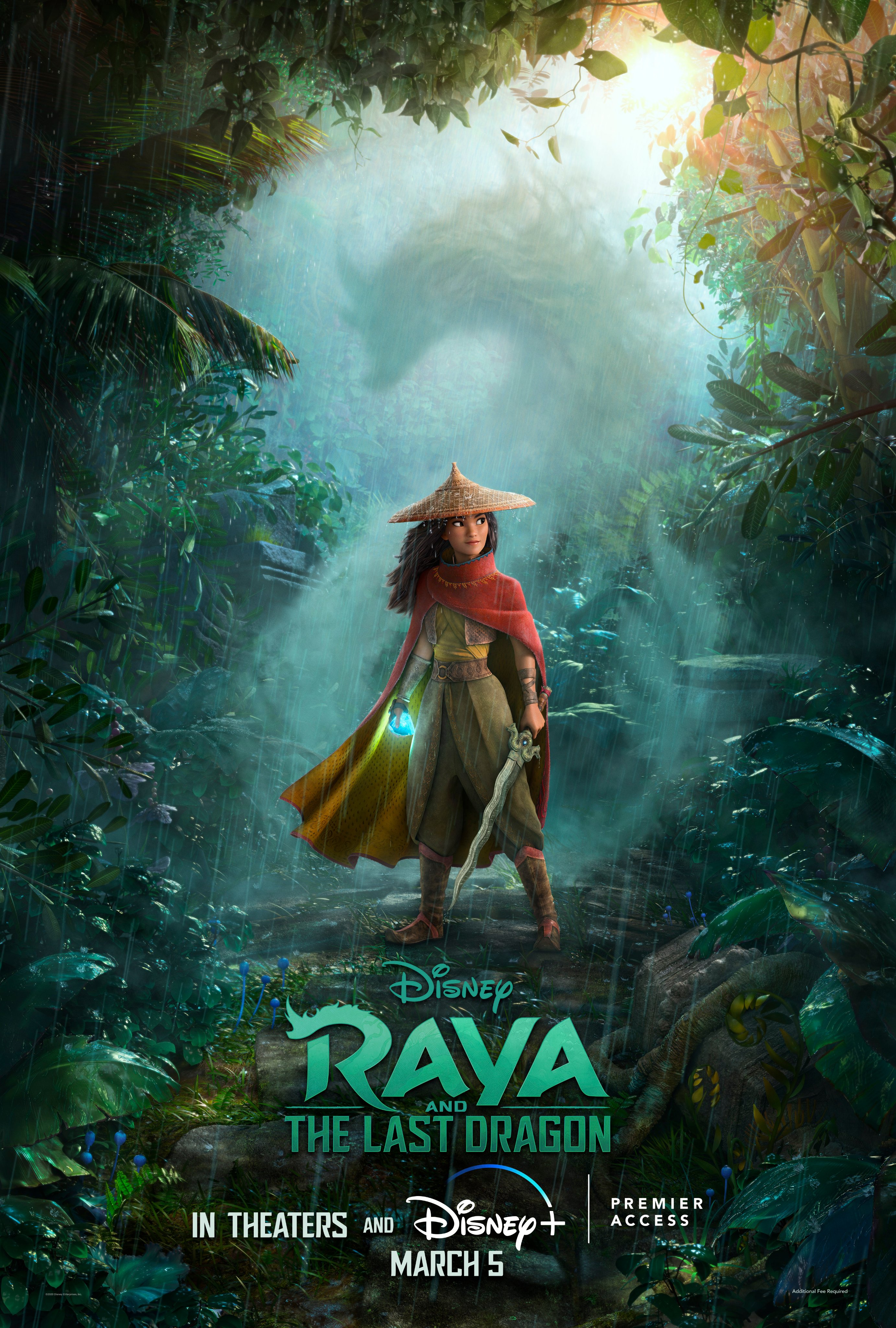 Raya and the Last Dragon

“Raya and the Last Dragon,” Disney’s latest animated adventure directed by Don Hall and Carlos López Estrada, is a heartwarming film that fully explores the damage that a lack of trust can cause. The film was highly anticipated, originally set to release Nov. 25, 2020 before the pandemic caused schedules to shift. When it finally released March 5 on Disney Plus, it managed to wow audiences.

The plot of “Raya and the Last Dragon” is deeply centered around the themes of loss, trust and unity. The main character, Raya (Kelly Marie Tran), lives in a world that used to be called Kumandra, before greed and anger split it into five parts; Talon, Tail, Spine, Fang, and Heart. Before the split, dragons lived alongside humans, but the menace of the Druun—a mindless force bent on destruction—forced them to sacrifice themselves for the humans. 500 years later, tragedy strikes when Raya is tricked into leading an enemy to the gem that protects the world, and the world once again is under the threat of the Druun. This forces Raya to travel the world, learning to trust again to confront the betrayal that she faced.

Raya herself is a fascinating character, with much more depth than one might expect. She is a warrior, but also deeply flawed, with trust issues stemming from the night when a Fang girl, Namaari (Gemma Chan), betrays her trust; this inadvertently results in the Druun being released. As she battles Namaari and her own inability to truly see the good in people, Raya grows and changes. She makes friends, including Boun (Izaac Wang), a plucky boy sailing the river, and Sisu (Awkwafina), who help her see different sides to people. The found family trope enables the audience to really care about both the emotional and physical journeys of the characters, leading to the incredibly emotional climax of the film.

This climax feels well deserved, as Raya’s journey leads up to it in a satisfying way. As Raya travels the world on this journey, the audience is also able to see the beauty of the five different lands, each loosely based on a region of Southeast Asia. Whether it’s the mountain-dwellers of Spine, or the antagonistic Fang living surrounded by water, the animation is crisp and clear, making the world really come alive. Every detail in the film is lovingly crafted, with even the water and individual plants seeming perfectly crafted. The titular last dragon, Sisu, is animated in an aesthetically pleasing way, truly evoking the feeling of a water dragon, and the Druun look suitably menacing. Disney has made great strides in 3D animation over the last few years, and nowhere is it more clear than this film.

“Raya and the Last Dragon” also has an extremely engaging and catchy soundtrack. It is composed by James Newton Howard, who has scored over 100 films including “The Dark Knight” (2008) and “King Kong” (2005), as well as all of the Hunger Games movies. The soundtrack takes inspiration from Southeast Asian music, given the setting of the film, and fits the movie perfectly. The lack of any traditional Disney songs may upset some, but the tone of the film is improved due to the omission, as Raya is not the type to break out into song.

With the release of the film, many people have questioned the relationship between Raya and Namaari. While obviously complicated due to betrayal and a lack of trust, many also view it as romantic, given the many flirtatious lines between the two and their chemistry together. The voice actor for Raya herself seems to share these thoughts, stating in a Vanity Fair article that she felt there were “some romantic feelings going on there.” Of course, this is never explicitly stated, as Disney is first and foremost a corporation designed to generate profit and they have decided that subtext is the best way to get the money of both the LGBT community and those who do not support them. “Raya and the Last Dragon” is the latest in a series of Disney movies, toeing this line, which includes “Frozen 2” (2019).

Putting aside Disney’s shortcomings as a corporation, the movie is quite simply wonderful to watch. Rich characters, a meaningful plot, beautiful animations and an astounding soundtrack all come together to create a truly spectacular movie. Definitely worth the 30 dollar price tag on Disney Plus.

“Raya and the Last Dragon” is rated PG for some violence action and thematic elements. It is currently streaming on Disney Plus with a premier fee of $30, but will be available to all subscribers on June 4.