The administration informs students about the benefits of academies

On Feb. 7, the first Academy fair was held along Blair Boulevard. Blazers participated in multiple activities, from taking personality tests to designing T-shirts. This was one of many initiatives to spark student interest in the school academies of Science, Technology, Engineering, & Mathematics (STEM); Entrepreneurship (ENT); Human Services Professions (HSP); International Studies & Law (ISL); and Media, Music, & the Arts (MMA).

While students opt into an academy in ninth grade, Blazers seldom revisit their academy in future years. "We started [informing students about academies] freshman year and did some sophomore year but then stopped, and no one knew what an academy was or what the purpose of it was," Student Government Association President Wilbert Mora-Urbina says. Mora-Urbina has been fundamental in overseeing the revitalization of the academies. He helps student representatives advocate for their respective academies by passing out flyers and organizing guest speakers. 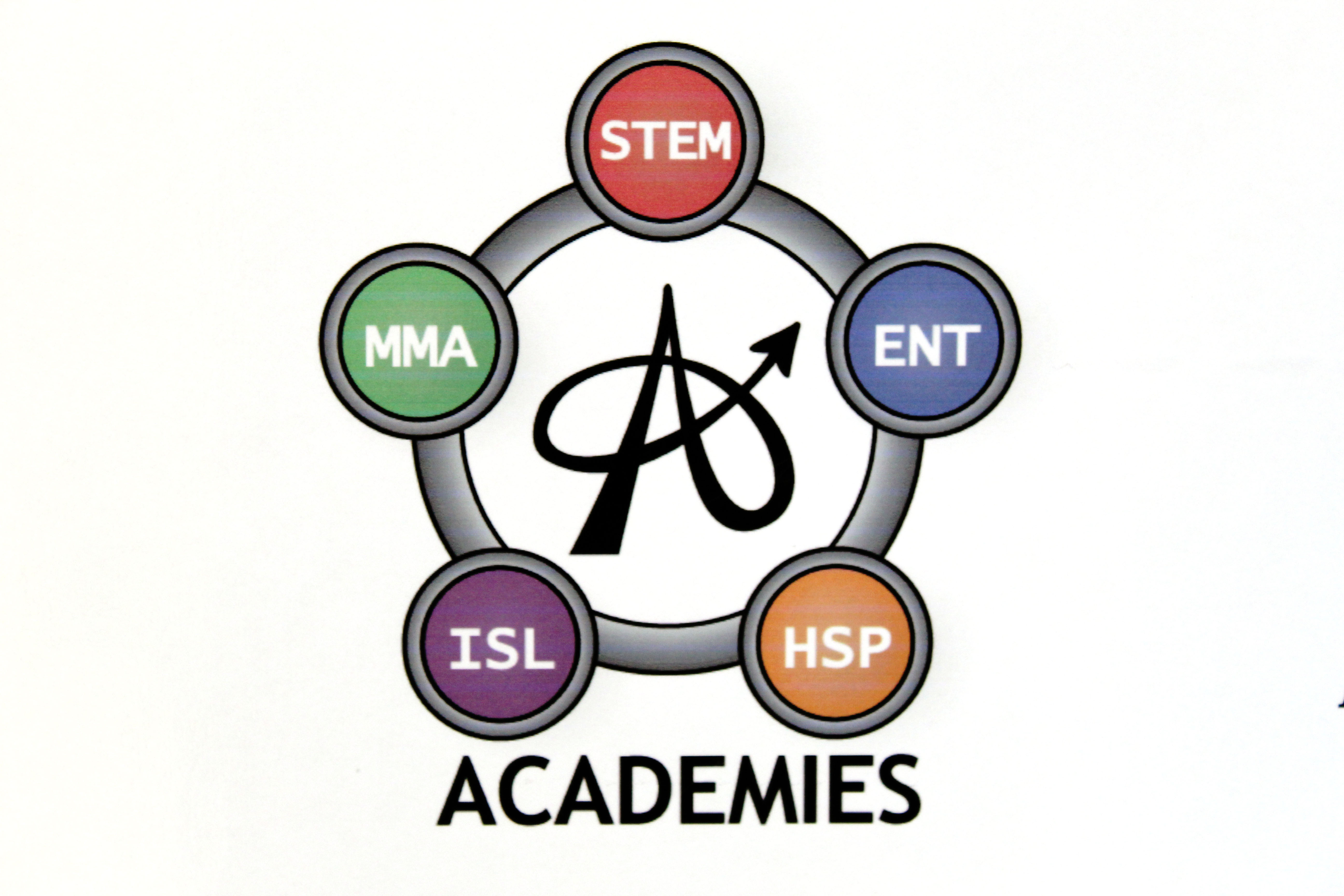 Photo: The revamped logo for the academies

Photo: The revamped logo for the academies

In addition to the re-brand, there is also a new Academy Club that informs students about the elective and Capstone requirements for earning an Academy certificate. "We have monthly meetings that capture everything that students need to know about their academy, but also about the Capstone, requirements for graduation and other things," Mora-Urbina explains. The academies have also expanded their social media presence through a brand new website, Google Classrooms for each academy and a more friendly logo.

Academy Coordinator Amanda Wall hopes Blazers will become more involved in their academies. "I want to increase student participation in the Academy program. We haven't had the most student participation in years past and with this relaunch and the newness of the logos and updating everything, I think it gives students more interest in what's going on," Wall says. 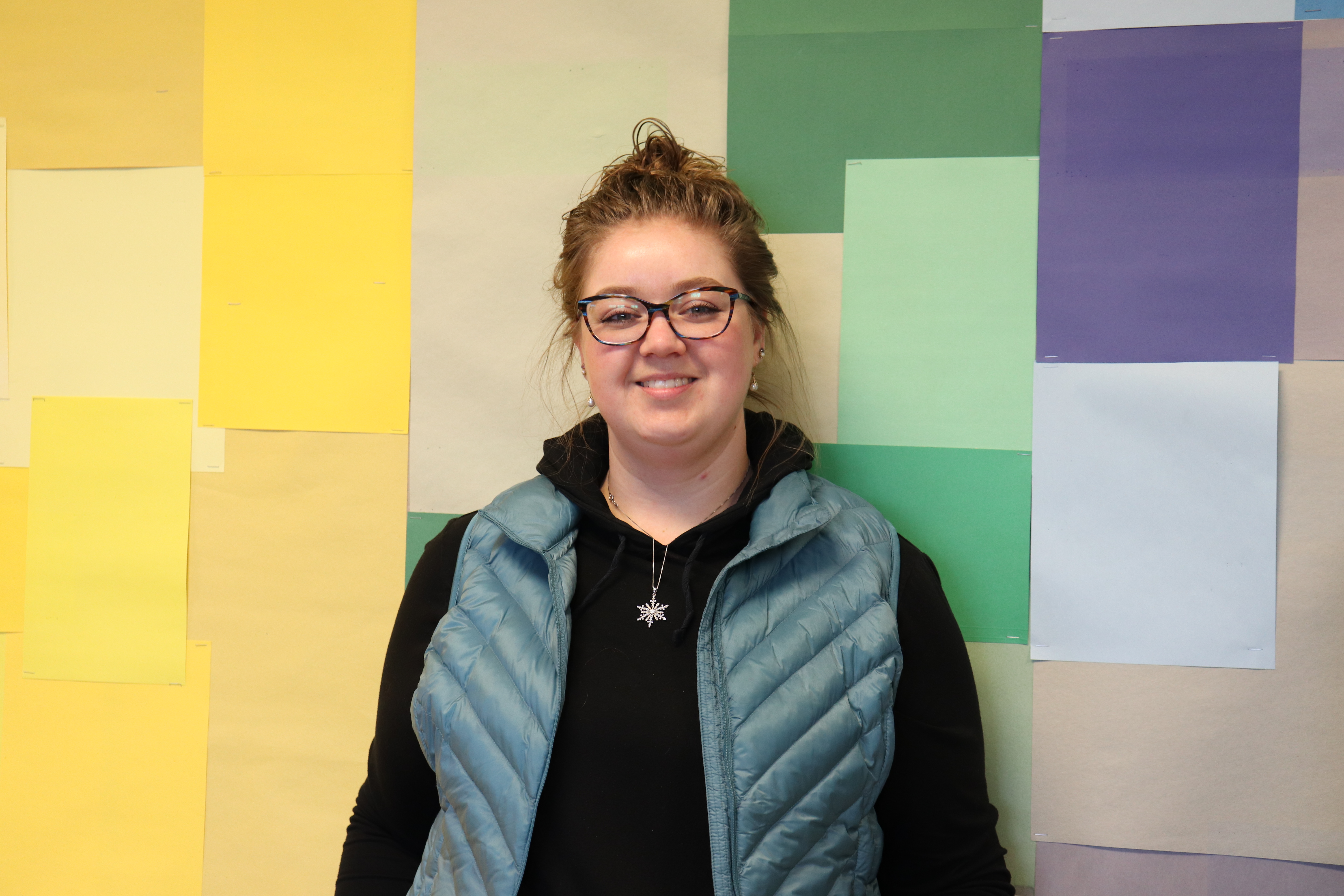 Ultimately, Blair's academies are meant to help Blazers identify their passions.. "In the end, we want to expose students to the idea of what you would like to do with your life. Before you even cross the threshold into the real world, to have had some experiences so that you can flesh out your interest, just to expose you to some possible ideas about where you want to go," HSP Lead Teacher Sandra Jacobs says.

If you would like to learn more about Blair's academies, check out the Academy Club on Wednesdays after school in room nine or the Academy office in room 342.