The rules are simple – one weekend, one crew and one final film production. At 7 p.m. on Friday, Oct. 19, a crew of 13 Blazers and 1 student from Kennedy High School embarked on the race to create a film in 72 hours for the National Film Challenge.

The National Film Challenge is a nation-wide filmmaking competition created by the producers and directors of the 48 Hour Film Project, a film competition in which teams have only 48 hours to produce a film. In the film challenge, teams must write, shoot, edit and produce a four to five minute movie to compete for prizes ranging from $500 to $1000. Each team is assigned a genre, a character, a prop and line of dialogue to integrate into their production. 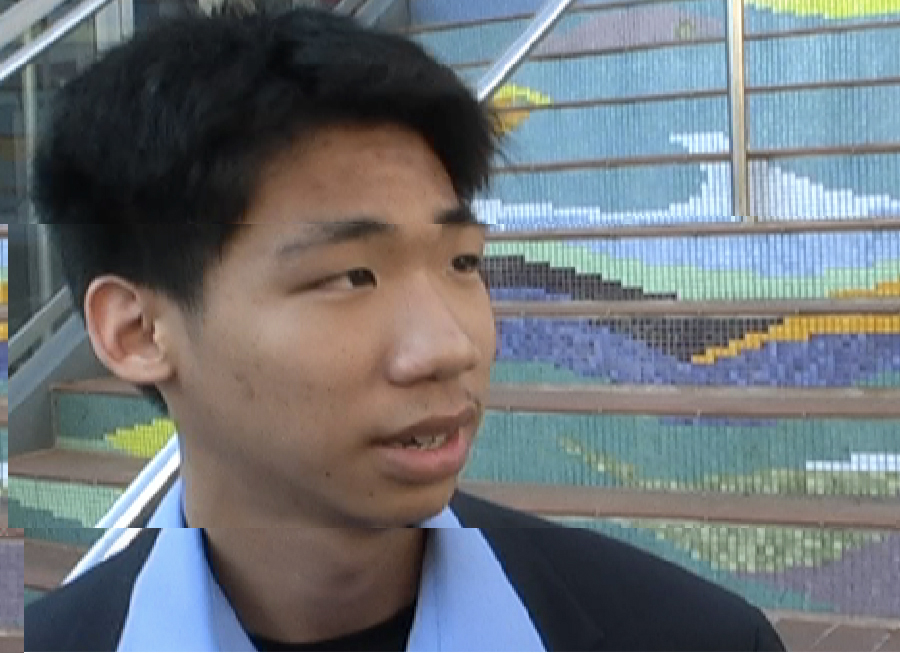 Going into the competition, the crew did not know what to expect. "We had no idea what we were getting into, we just wanted to have fun," says senior Chris Jennison, a first time producer.

On Friday night, Jennison and the rest of the group anxiously logged onto a secure web site at exactly 7 p.m. to receive their assignment. Their genre: fantasy. Their character: Cheeks Easton. Their prop: bubblewrap. Their line of dialogue: "impossible not to look."

The group immediately began brainstorming ideas for the script, but soon realized that their ideas were not very good. "We had to end up calling one of our friend's aunts who was in an improv comedy group to help us with ideas," senior Francesca Blume says. "She helped a lot."

Even with the difficulties of incorporating the required elements into the film, the group finally came up with a three-page script. "We ended up staying up until three in the morning writing the script," Jennison says.

In the film, Cheeks Easton, played by Kennedy junior Andy Kebede, receives a mysterious picture frame in the mail. Upon touching the frame, Easton turns into Jackie Chan, whose picture is in the frame. Taking advantage of his new celebrity status, Easton hits the downtown spotlight but soon loses the frame, becoming stuck as Chan.

On just five hours of sleep, the film crew made their way to Jennison's house Saturday morning. With only two days to shoot, the group quickly brainstormed places to film, deciding on Jennison's house and Downtown Silver Spring. 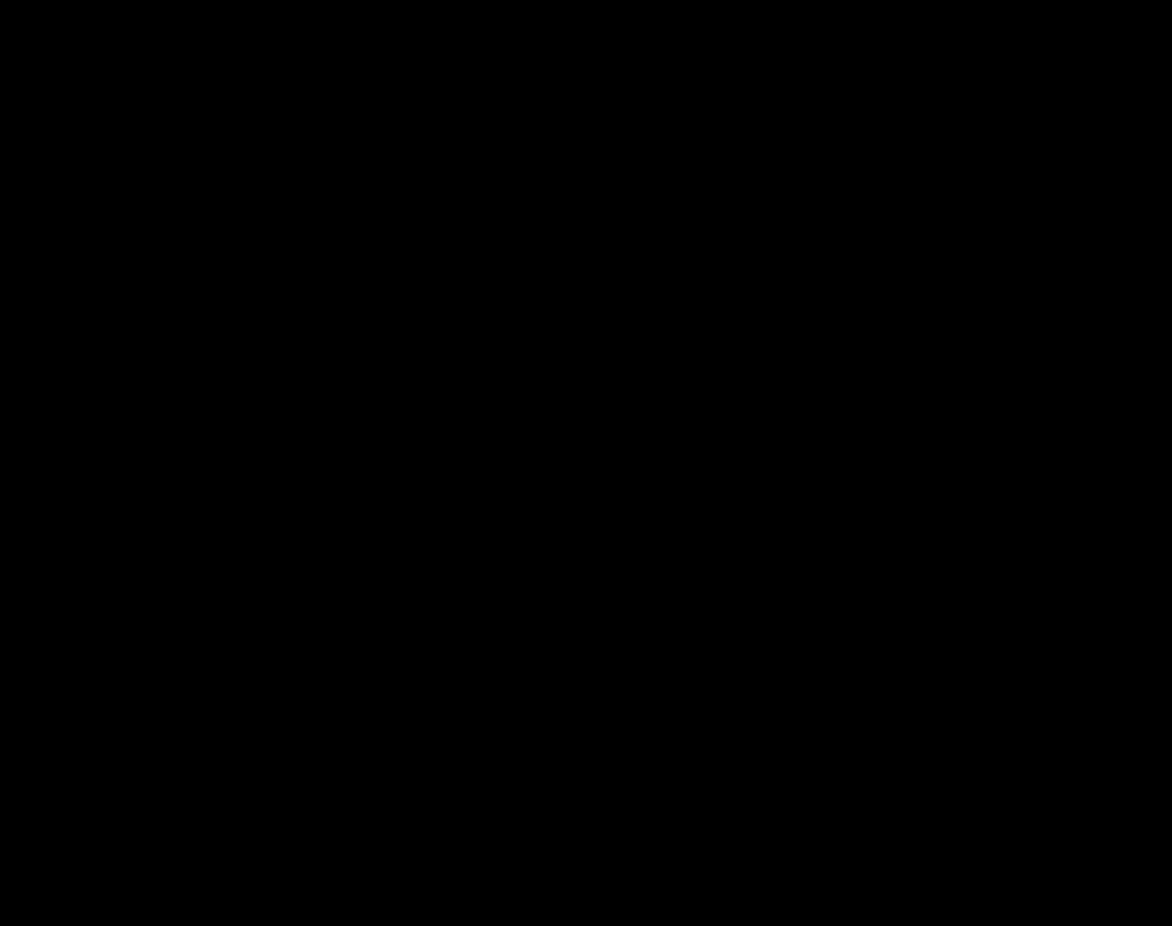 Within the day, trouble arose. Group members failed to show up and the group continued to make minor changes to the script. "Nothing was working. We kept changing the script, the cameras were dying, we were winging it a lot and [were] just confused about what we were doing," Jennison says.

By night, the setbacks and obstacles of the day had exhausted the film crew. "I even took a nap, while Jennison was cutting up the clips," says senior Gavin La, an editor and actor starring as Jackie Chan.

Despite the frustration and workload, the filmmakers had time to enjoy each other's company while they compiled edits into the late hours of the night. "All we were doing was making inside jokes and being really funny," Blume says. "All the jokes kept us awake," adds Jennison.

At 6 a.m. on Sunday morning, the group began their day on a mere four hours of sleep. "At this point, people were just sick of it and just wanted to get it done," says senior Austin Bartolomei-Hill, a script writer and editor.

The group spent the rest of Sunday completing final shots and piecing the production together. "Everyone was ridiculously tired. We were relieved that we were done with most of the shooting," Jennison says.

While watching the final production, reality struck the group hard. "When everything was put together, we realized how terrible the movie was and we were disappointed on how it came out," Jennison says. Problems included acting, camera angles and other key components of the film. 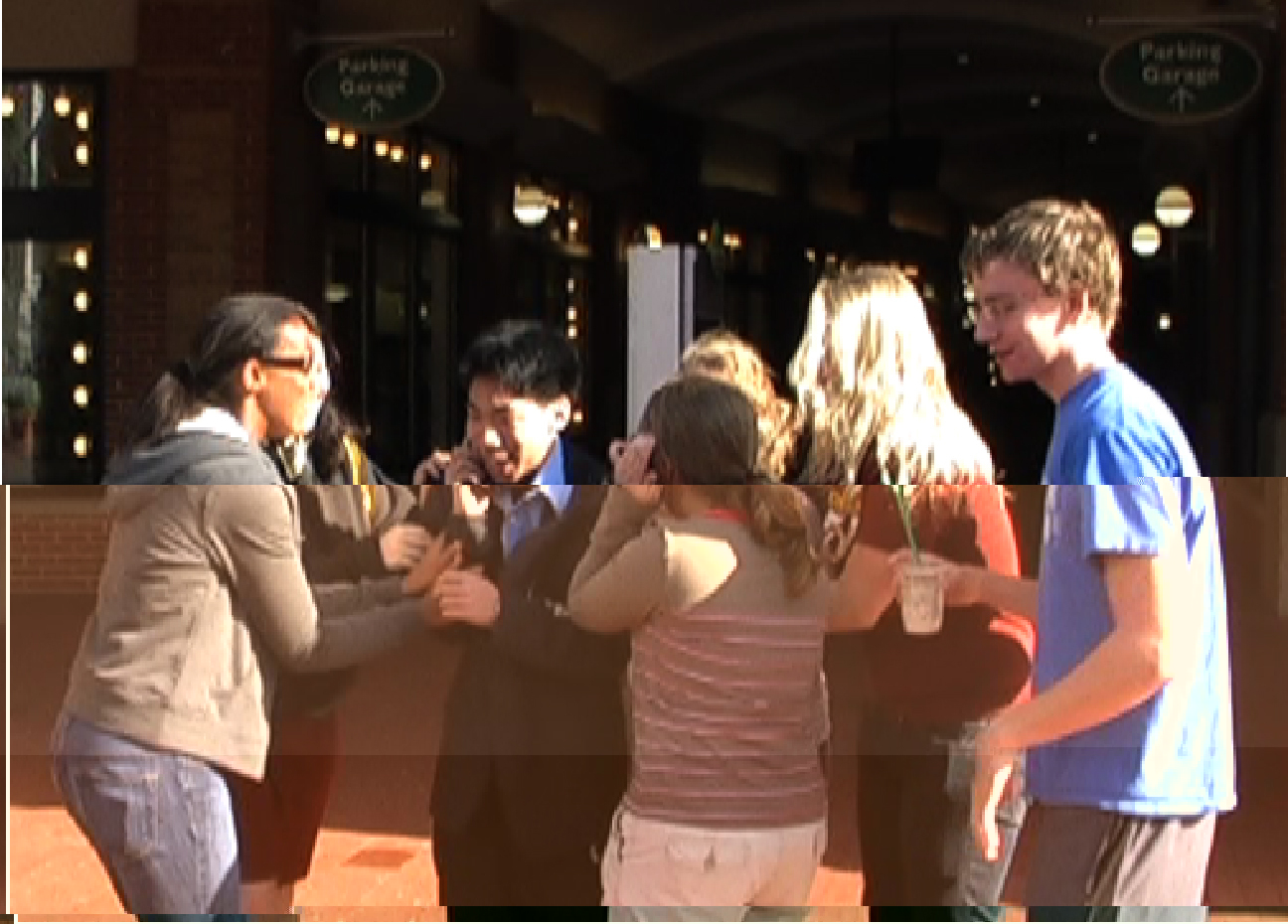 Photo: A group of extras in the production mobs Chan as he searches Downtown Silver Spring for the mysterious picture frame. Screen shot courtesy of Austin Bartolomei-Hill

Photo: A group of extras in the production mobs Chan as he searches Downtown Silver Spring for the mysterious picture frame. Screen shot courtesy of Austin Bartolomei-Hill

Without the 72-hour time limit, many of the filmmakers agree that their production would have been better. "If we would have enough time to shoot scenes properly and get all of the camera angles down, our film would have been much better," says senior Seth Reeker, an extra and script writer.

Although they were unsatisfied with their final production, the group enjoyed the bonding experiences that came from working on the film. "Staying up late and making jokes helped people become closer friends," Blume says. "There were people who did not know each other that well and this experience helped people get closer."

Along with the new friendships came perspective. "Now we realized it is harder than it seems to make a short film. It gets really tiring," Blume says.

One anticipated change is in the size of the film crew. "Next time, we should have a smaller group of people we can count on. We need to be more organized" Bartolomei-Hill adds. "Fourteen people are just too many."

In the end, the group gained an irreplaceable experience. "This project helped us learn to trust people and rely on each other. This is an experience I would not take back," Jennison says.