On Dec. 3, the U.S. Department of Health and Human Services (HHS) announced the launch of their Ready, Set, PrEP initiative. The program provides pre-exposure prophylaxis (PrEP), a prescription drug that prevents HIV, free of cost to those without insurance coverage.

According to the Maryland Department of Health, there were 994 reported diagnoses and 31,559 people living with HIV in Maryland by the end of 2018, with many other cases undiagnosed or not reported. Despite these numbers, there were only 2,803 PrEP users in the state in 2018. The HHS aims to expand awareness and access to PrEP and reduce the future number of HIV and AIDS cases. 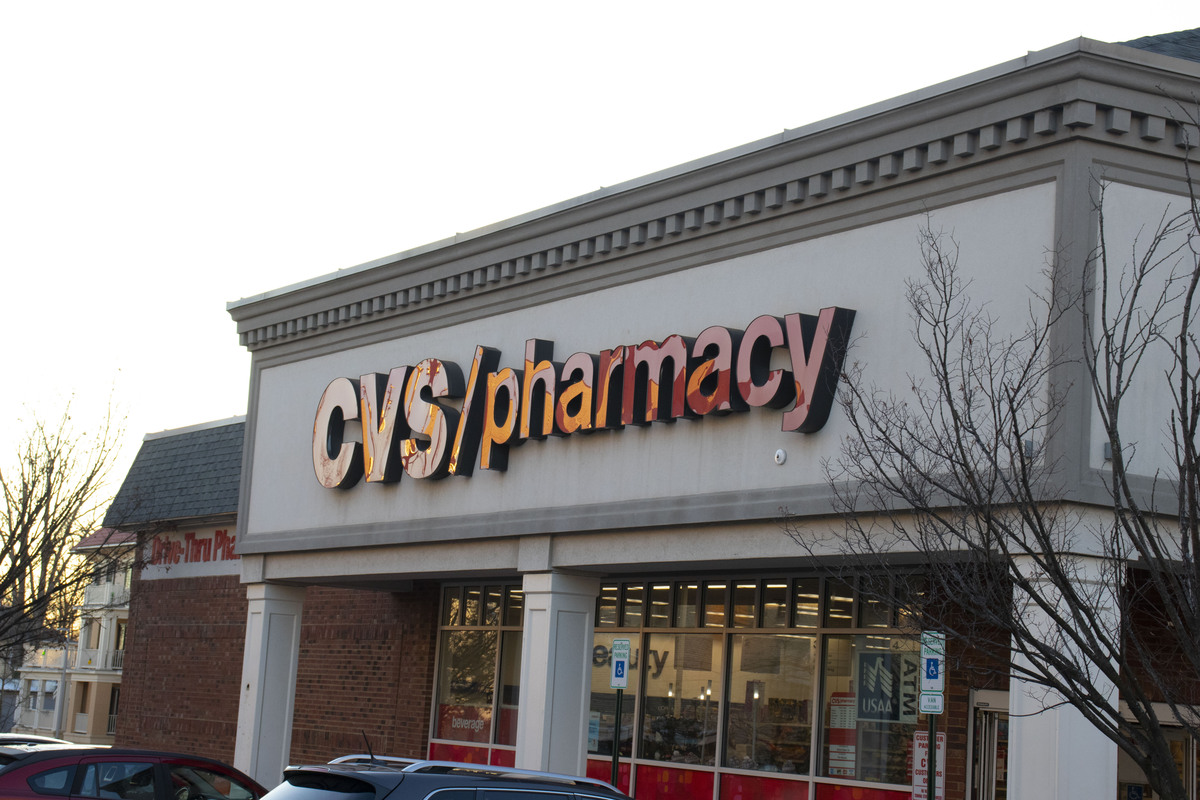 Photo: On Dec. 3, the U.S. Department of Health and Human Services (HHS) announced the launch of their Ready, Set, PrEP initiative (courtesy of Sydney Hastings-Wilkins).

Photo: On Dec. 3, the U.S. Department of Health and Human Services (HHS) announced the launch of their Ready, Set, PrEP initiative (courtesy of Sydney Hastings-Wilkins).

The medication is often prescribed to people who are at risk of acquiring HIV, but can cost up to $13,000 out-of-pocket for those who do not have insurance. “I mean it is kind of a basic necessity,” Blair senior Logan Masaya said.“But it is expensive to get health care in the United States and not a lot of people have access to it.” In order to qualify for Ready, Set, PrEP, which would fully cover the cost of medications, a patient must test negative for HIV, have a valid prescription and not have prescription drug coverage. However, the program does not always cover the costs of lab tests and clinic visits.

The Ready, Set, PrEP initiative is part of President Donald Trump’s goal to end the HIV epidemic. The administration created Ending the HIV Epidemic: A Plan for America in the beginning of 2019, which aims to reduce the number of HIV infections by 75 percent in five years. “Connecting members of vulnerable communities to prevention services and medication is an important part of the President’s initiative,” HHS Secretary Alex Azar said in a press release.

Pharmacies CVS, Rite Aid and Walgreens have all agreed to provide free shipping of PrEP medication as part of the Ready, Set, PrEP program. The combined efforts of the government and participating pharmacies to create awareness about HIV and accessibility to medication will hopefully reduce the number of HIV cases and advance the administration's goal of ending the HIV epidemic.

“Get tested so that you know your status and you know what to do from there,” Blair’s school nurse Anisa Harris advises. “I would recommend that everybody, all students get tested. There are clinics available in Montgomery County where you can get tested for free. That is the most important thing that they need to know.”