Like ancient empires, "hashtag" movements begin and end constantly. There is always some kind of social issue they're trying to accomplish, some kind of lofty goal they claim to be able to fulfill. And although some movements can seem empty and meaningless—just lazy teenagers half-heartedly pretending to care about something they don't—most aren't. Many bring up questions about the legitimacy and usefulness of social media to produce change. After all, how can those silly tweets measure up to the rallies and petitions and walk-outs of the old days? But this new way of speaking out is just as legitimate as so-called "traditional activism." 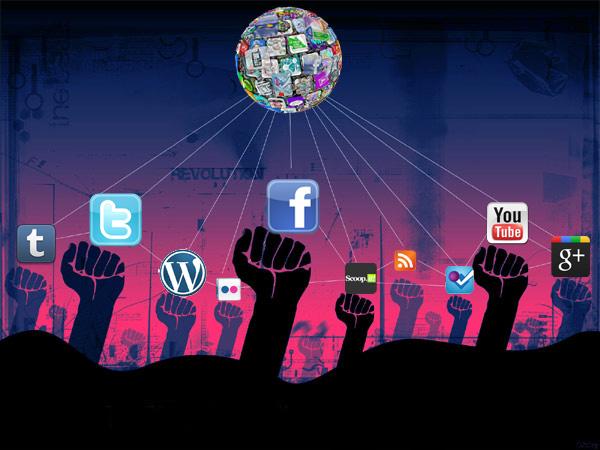 The Internet era is not called "The information age" for nothing. Even the mildest hashtag, Tumblr and Facebook movements serve the purpose of transmitting information to the public. More and more people are tuned into movements such as #YesAllWomen, white male privilege, breast cancer awareness and gay rights, among other relevant controversies.

The hashtag movement "#BringBackOurGirls," created in response to the kidnapping of Nigerian schoolgirls, received criticism, especially from -Fox News, for doing little beyond raising awareness. But that signal boost and the increased knowledge of the issue were extremely helpful to the movement. Sister Rosemary Nyirumbe, an influential activist for the movement, called it the best thing they could do. Without the tweets and retweets and social media, not enough people would have known enough about it to spread the word and ensure that people take action.

This increase in information is caused by another benefit of social media: communication. It has the ability to create armies of like-minded people, fired-up and ready to protest. It can play a crucial role in organizing movements, as is evidenced by the role of Facebook during the Arab Spring, when it helped organize a revolution. Facebook groups and social media communication are what made those revolutions successful.

On a more individual scale, social media offers a voice to those who are too scared or shy to speak up for themselves. For example, the now popular #YesAllWomen movement created in response to Elliot Rodger's shooting rampage and the "not all men" stigma that surrounds most conversations about rape and male privilege. Women all over the world are sharing their shocking, gripping and hard-to-read stories, which would not have been possible without Twitter. Social media, in this case, is playing a very important role in communicating exactly the problems that exist in society, and giving everyone a chance to contribute. Everyone's opinions and thoughts are important. 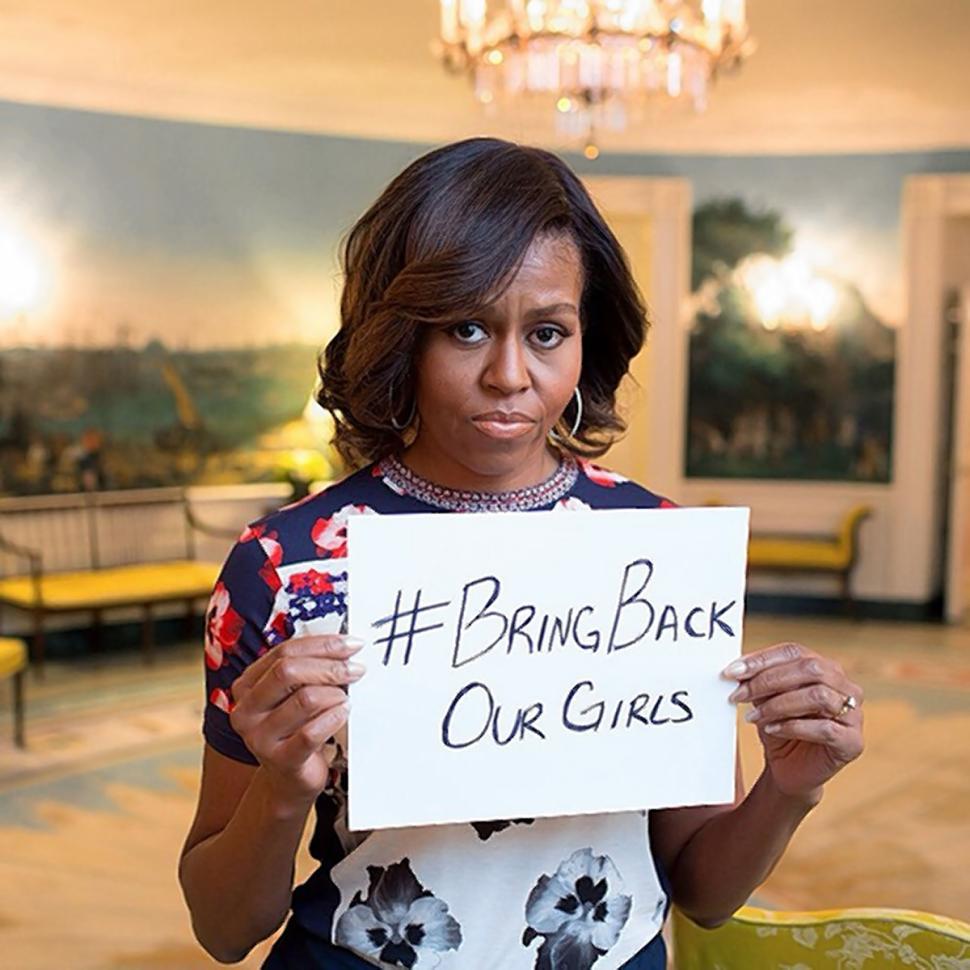 Photo: The movement #BringBAckOurGirls harnessed the opwer of social media to spread information about an important cause.

Photo: The movement #BringBAckOurGirls harnessed the opwer of social media to spread information about an important cause.

Not all movements are as successful as #BringBackOurGirls, #YesAllWomen and Kony 2012. Social media activism has plenty of flaws: primarily, the issue of fake solidarity. Just because someone retweets a post or donates a couple of pennies to a worthy cause doesn't mean that Twitter and social media works as a means of protest. But that kind of support, however meaningless it may seem, still helps boost the signal. And while it's a mistake to swap a retweet for fire and commitment, it's also a mistake to discount all of social media's contributions just because some people aren't as riled up about a cause.

Another problem with Twitter activism is its lack of organizing power. A widespread movement that moves over the Internet can grow way out of hand, becoming one-sided and biased and losing some of its integrity. It doesn't create leaders so much as a huge mass of followers, and that is becoming more and more relevant as big social media movements take off. As Malcom Gladwell said in this widely read article, "Because networks don't have a centralized leadership structure and clear lines of authority, they have real difficulty reaching consensus and setting goals." However, this issue can easily be cured by combining social media and traditional activism: for example, having a Twitter movement to augment a real organization that has in-person contact, events and meetings. That way, a movement can have the level of communication and information that social media offers while maintaining the solidity and commitment levels of traditional protests.

Yes, teenagers are very attached to their phones, but perhaps for good reason. They are connected to the issues that are important to them; they can create change at a touch of their fingers. Social media activism does not deserve the criticism it gets because it can and does have a profound and important impact on society.