Remarkable women in history and their accomplishments

We often appreciate the contributions of famous scientists such as Isaac Newton, Albert Einstein and Thomas Edison. But it’s also important to reflect on the accomplishments of scientists from underrepresented populations who overcame several obstacles to achieve extraordinary feats. As we're reflecting back on Black History Month and coming full swing into Women's History Month, we’ve gathered information about the achievements of three remarkable African American women in the fields of Science, Technology, Engineering and Mathematics (STEM). 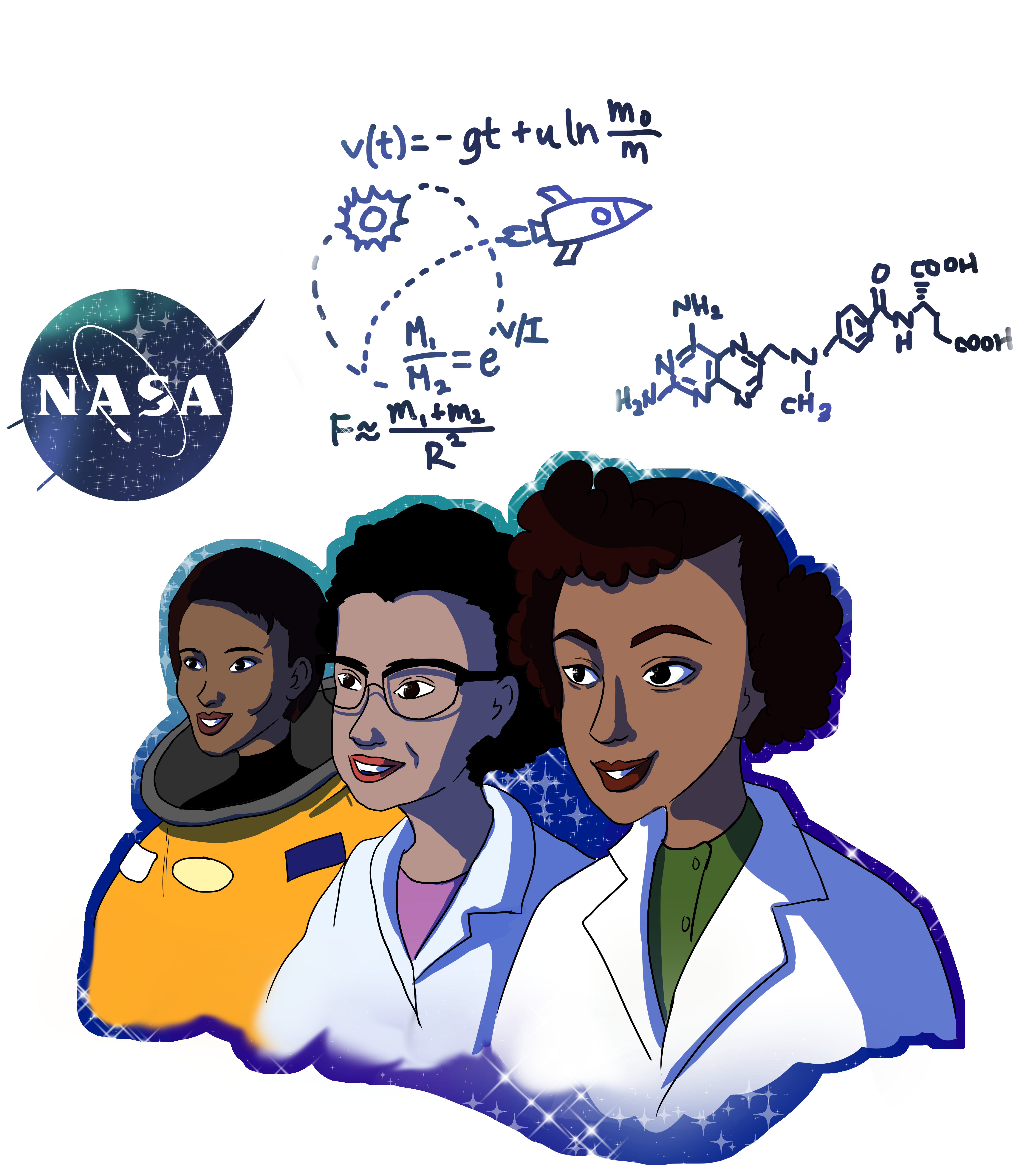 Photo: Remarkable women in history and their accomplishments

Photo: Remarkable women in history and their accomplishments

From a doctor to an astronaut, Mae Jemison elected an unconventional path to become the first African American in space.

Jemison received a Bachelor of Science degree at Stanford, majoring in Chemical Engineering. Afterward, she studied at Cornell University Medical College and received her M.D. in 1981. Shortly after, she began working as a Peace Corps medical officer while simultaneously performing medical research. Inspired by Star Trek’s Lieutenant Uhura, played by African-American actress Nichelle Nichols, Jemison then decided to apply to NASA’s competitive training program and was selected to be one of 15 candidates from over 2,000 applications. After over a year of training, Jemison earned the title of science mission specialist, responsible for scientific experiments onboard the space shuttle. Finally, on Sept. 12, 1992, Mae Jemison boarded the Endeavour, becoming the first African American astronaut in history.

As revealed in the critically-acclaimed Hidden Figures, Katherine Johnson had a reputation as a “human computer” whose contributions to mathematics at NASA, alongside aeronautical engineer Mary Jackson and IBM computer whiz Dorothy Vaughan, allowed the U.S. to win the Space Race.

From a young age, Johnson demonstrated her expertise and interest in mathematics, attending high school at just 10 years old and graduating with high honors from West Virginia State College at just 18 years old in 1937. Majoring in mathematics and French, Johnson soon became a teacher in Virginia. Shortly after, Johnson received the unique opportunity to be one of the first three African American students in a graduate program at West Virginia University. Following her education, she began working at the National Advisory Committee for Aeronautics (NACA)’s West Area Computing unit, performing complex calculations for engineers in the program. Although NACA was segregated at the time, in 1958, NACA was incorporated into NASA, which prohibited segregation. As part of the Space Task Group at NASA, Johnson co-authored over 25 research reports and crunched numbers for trajectories, launch windows and other calculations by hand, which significantly contributed to John Glenn’s Friendship 7 mission and both the Apollo Moon and Space Shuttle programs.

Despite facing racial discrimination at a young age, Jewel Plummer Cobb’s spirit of perseverance allowed her to conduct cutting-edge research in cell biology and oncology.

From a young age, Cobb felt the importance of education; her grandfather was a freed slave who graduated from Howard University in 1898; her father received an M.D. from Rush Medical College after attending Cornell University, and her mother studied at the Sargent School of Physical Training in Cambridge. During her childhood, Cobb pursued a special honors-track program in science, taking biology courses before going on to study at the University of Michigan in 1941. As a black woman, Cobb was not allowed to live in a dorm, and many popular restaurants refused to serve her, isolating her from her fellow students. After transferring to Talladega College and receiving support from her mentors, Cobb graduated in two years with a degree in biology before earning her master’s in 1947 and doctorate in 1950 in cell biology at NYU. Since graduating, Cobb has conducted groundbreaking research in the relationship between melanin and skin cancer, discovering that methotrexate effectively treats skin and lung cancer. Methotrexate is still used in chemotherapy today. In addition to her research, Cobb also served as a biology professor at Sarah Lawrence college, dean of three additional universities, and even president of California State University at Fullerton.

From crunching complex calculations by hand to becoming the first African American female in space, it’s remarkable to imagine the courage these women possessed and the legacy they left behind in inspiring countless black female scientists today. In recognizing the accomplishments of these scientists in history, we can look towards the future with high hopes that similarly impressive accomplishments are soon to come.