Blair athletes discover the ups and downs of getting scouted

As the clock ticked down for Blair in the first round of the basketball playoffs on Feb. 27, senior Mike McClain faced not only the pressure from the game but also from a man seated in the third row - a college scout watching his every move.

For many of Blair's top athletes, applying to college is a whole different beast than the one that tortures most seniors. Their quest to find the right college has more sides than just an ego-boosting glam show. First, they must gain the attention of college coaches - often a long, tension-filled process. Then, after building personal relationships with those coaches, they must make the hard decision of choosing only one. 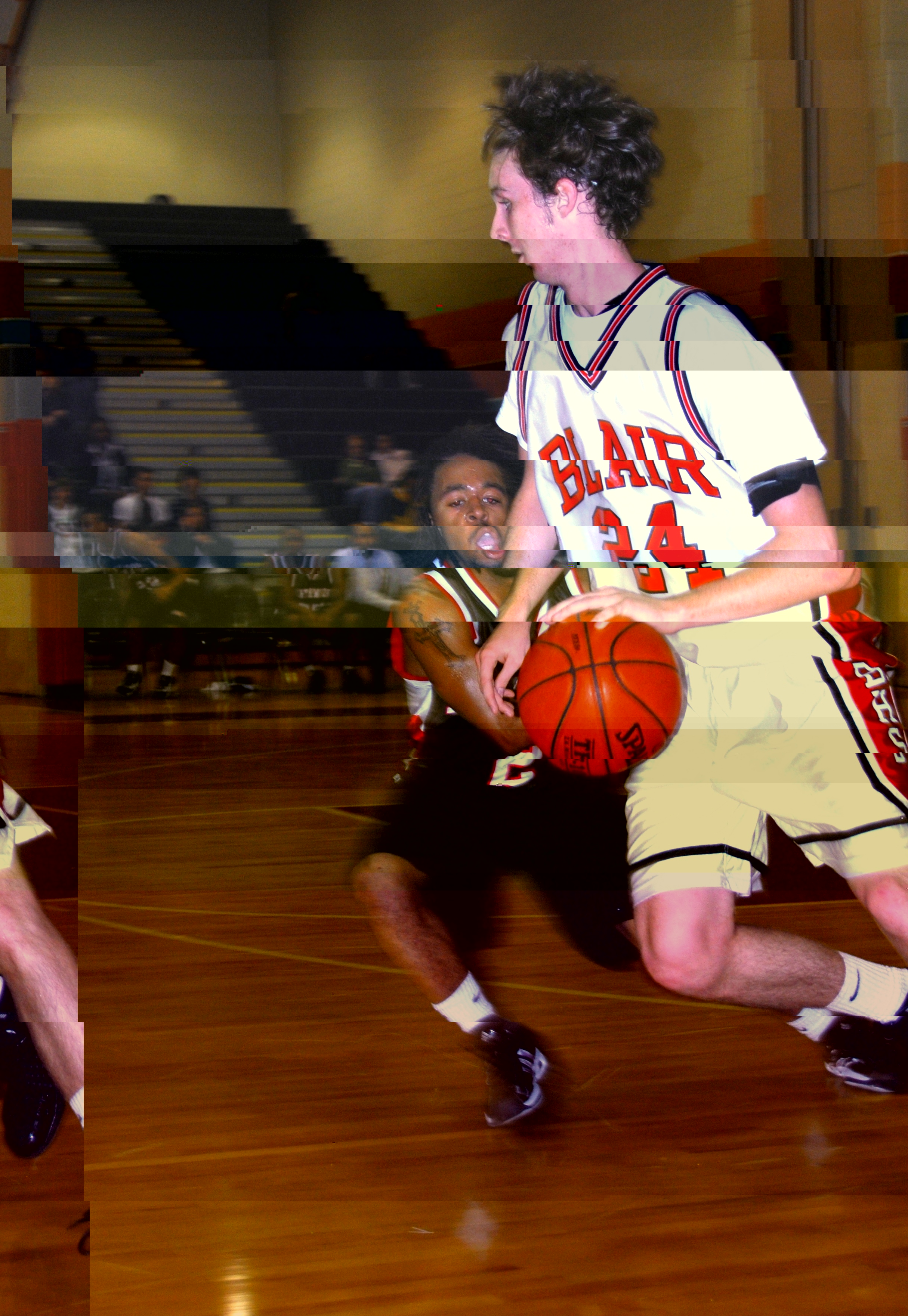 Photo: Senior Mike McClain is currently choosing between eight schools in deciding where to continue his basketball career.

Photo: Senior Mike McClain is currently choosing between eight schools in deciding where to continue his basketball career.

As one of the captains for Blair's varsity basketball team, McClain is primed to join the tiny three percent of high school basketball players that go on to play National Collegiate Athletic Association (NCAA) basketball, as reported by the NCAA. Currently he is choosing between eight schools where he could play ball. This final part of the process, McClain says, will be the lengthiest. "The only way I'll be able to decide is to visit them all, meet the coaches and watch each team," he explains.

Keith Adams, an assistant coach for Hood College's men's basketball team, had been scouting McClain since identifying him last summer when he played for the Washington Shock in the Amateur Athletic Union (AAU) basketball league.

After Blair's playoff game, which ended in a loss, Adams waited the 15 minutes until the players were released to give McClain a few words of encouragement before heading to his next game. "The key when we scout is to build relationships with the players," Adams says.

Getting to this point, however, requires more work than just excelling at a high school sport.

By now, the college application process is familiar to most seniors. However, the process of contacting schools with an athletic "resume" and requesting to be scouted is much different than filling out the Common Application.

"It's like a job interview," alumnus Alec McLean says. "You have to impress them and show that you deserve a spot on the team." McLean graduated from Blair in 2007 and currently plays Division I soccer at Northeastern University.

McLean contacted college coaches every time he played in a tournament while in high school; by the beginning of his senior year he was no longer the pursuer but the pursuant. More than five Division I schools, including American University, Lafayette College, University of Pittsburgh and Northeastern, were actively asking him to commit to their program. 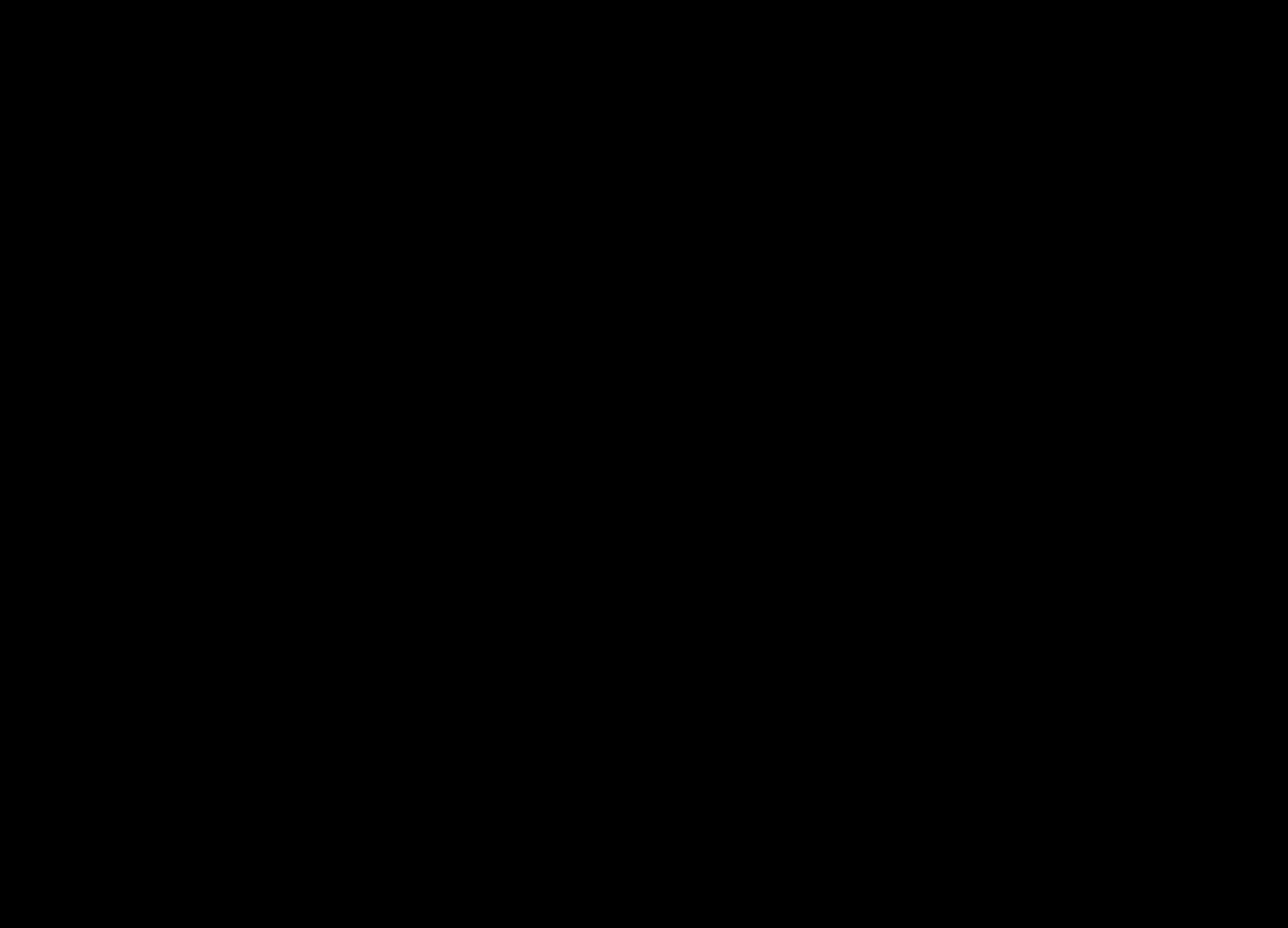 Photo: Senior Annie Worden committed to Fordham University after contacting over 20 colleges. She will receive an 80 percent scholarship.

Photo: Senior Annie Worden committed to Fordham University after contacting over 20 colleges. She will receive an 80 percent scholarship.

In similar fashion, senior varsity soccer captain Annie Worden contacted over 20 colleges in her quest to play Division I. Fortunately for Worden, she started the process in the beginning of her junior year and is now committed to Fordham University.

Often, after the initial grunt work of mass e-mailing coaches, much of the effort comes in building the personal relationships with scouts, coaches and current players - something that is completely absent from normal college applications.

Worden and McLean both stayed overnight at their respective colleges before committing. "It really helped cement my feelings toward Northeastern," McLean explains, "because I was able to eliminate many of the questions I had."

Just short of that, McClain was invited inside the Hood College locker room after a game he'd come to watch. "I wasn't nervous, and I got the best feel for the team that I could have gotten," McClain says.

Senior Leon Sampson, a basketball captain alongside McClain who was also recognized while playing AAU on the Shock, was at first intimidated by the professional attitude of the scouts he met. "They look like they're all business," he says. Out of three colleges, his top prospect is Boston University, a Division I school. 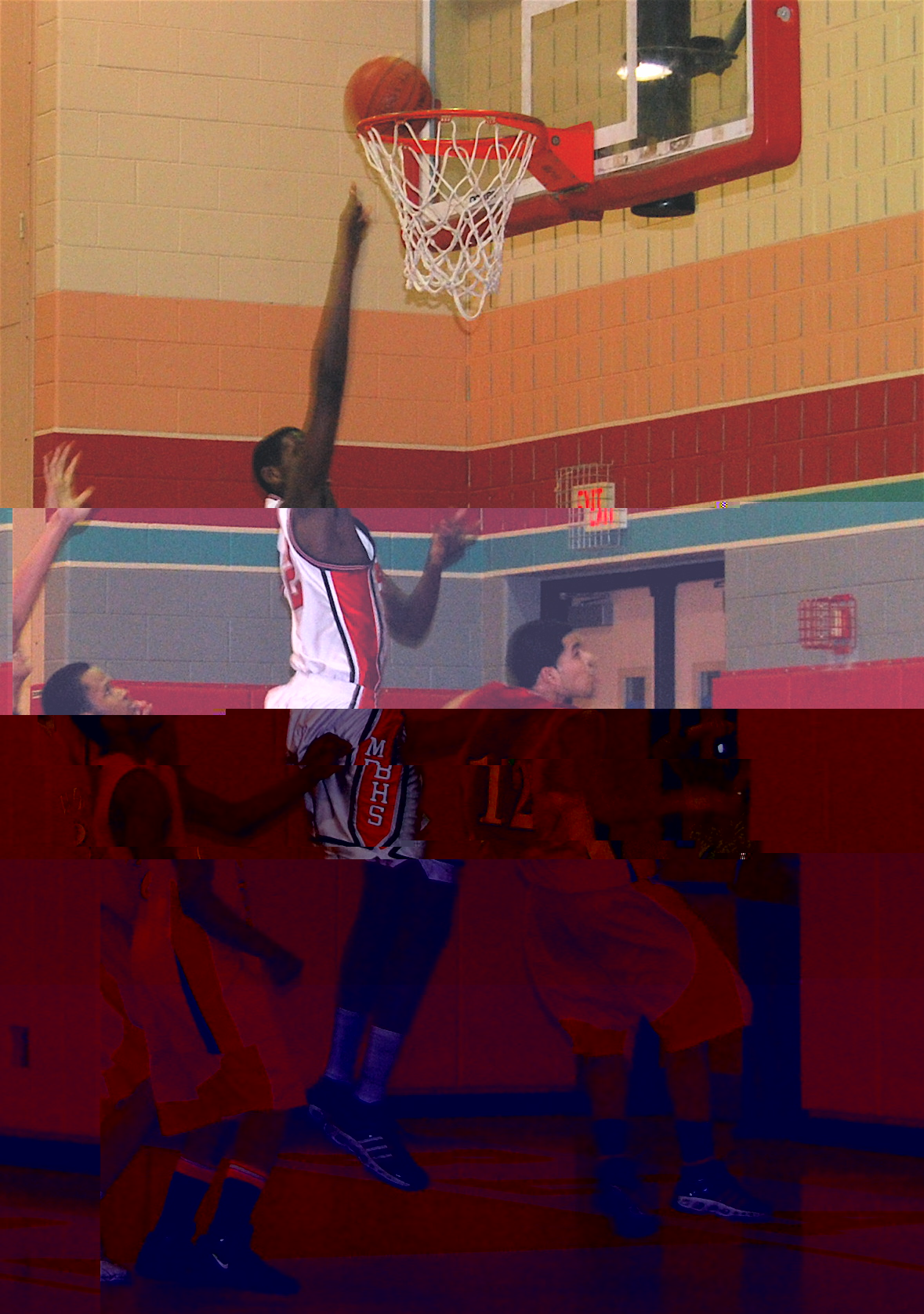 To Sampson's surprise, the BU coach was also the most relaxed. "I didn't think college coaches could be that loose, that open with me," Sampson explains. "He was talking almost like a teenager. I could just tell he was a down-to-earth, cool guy."

The connections forged between scouts and athletes are an integral part of the process, according to Adams. "I am always mindful and respectful of the feelings I build with the players," Adams says. "Even when that player doesn't end up going to Hood, I might still see them during the season and I am always able to say hello."

This principle stands out to McClain. After hearing countless spiels about each school's athletic competitiveness and academic integrity, he says that a few conversations with Adams stand out. "One time after a game, he and I continued talking out into the parking lot," McClain remembers. "When we reached my car, he stopped talking, looked at me and asked seriously, 'How could you get a girlfriend in that thing?'"

While Adams's jab at his beat-up 1993 Corolla felt casual, McClain says cutting it off with coaches he's been courting for weeks can be awkward. "Basically, I got too excited in the beginning," he explains. "When I spoke to coaches early on, I was really enthusiastic and sounded like I wanted to go to their school. But as I cut down my list, I always felt awkward calling them back to say I'd rather not play with them." He smiles. "Naturally, I blamed my parents."

When decision time arrives, some, like Worden, are guided by long-term goals. By February of last year, before many of her classmates had even taken the SAT, she was in an ongoing correspondence with Fordham University - one of her top choices. By June she was verbally committed, with an 80 percent scholarship to boot.

"I had been interested in Fordham since ninth grade," she says. That, and the chance to secure herself a spot at Fordham even before her senior year, made the decision easy. "It feels amazing to be done," Worden says. "All summer long I knew I was set - it was just a very secure, accomplished feeling."

But most share McClain's predicament. Asked when McClain will decide between the eight schools still on his plate, he responds: "The last possible moment."