Red dots in a blue ocean

Blair is known for its diversity, due to its nearly equal percentages of Asian, black, Hispanic and white students, all from various religious, ethnic and economic backgrounds. But among the varying shades of color and the pool of many languages, there is an underrepresented Blazer minority: conservatives. Politically speaking, conservatives are generally characterized as being in favor of deregulation, the Second Amendment and other "traditional" American values.

Photo: Though Northern Maryland remains largely Republican, the majority of county residents are Democrats. Photo courtesy of Ferguson and Associates.

But how do these conservative Republicans fare in a county where two thirds of executive election participants, according to exit polls, voted Democrat in 2010? "People automatically hate me," senior Kathryn Waychoff says.

Road to the GOP

As primary elections approach and the battle for the Republican presidential candidate continues, southeastern Montgomery County continues to be primarily liberal. But for some Blazers, the Grand Old Party (GOP) is a lot closer to home.

Junior Myles Wagner credits the formation of his political viewpoint to his parents. "My father is an economic and foreign policy conservative, and, socially, more liberal," Wagner says. Like many other teenagers, Wagner's political views were first formulated at home. According to a 2005 Gallup poll, 71 percent of teens say their political and social ideology is similar to their parents. For Wagner, as his views became more conservative, his father's beliefs strengthened as well. "I think we've influenced each other's views a lot," he says.

Waychoff's parents, on the other hand, influenced her in a different way. Both of her parents were raised in liberal environments, but grew more conservative over time. Their exposure to various political standpoints provided Waychoff with a wide perspective. From a young age, she was able to compare and contrast both Democratic and Republican ideologies and formulate her own opinions. She was not pressured to choose one party over the other. "My choice was my own," Waychoff says. 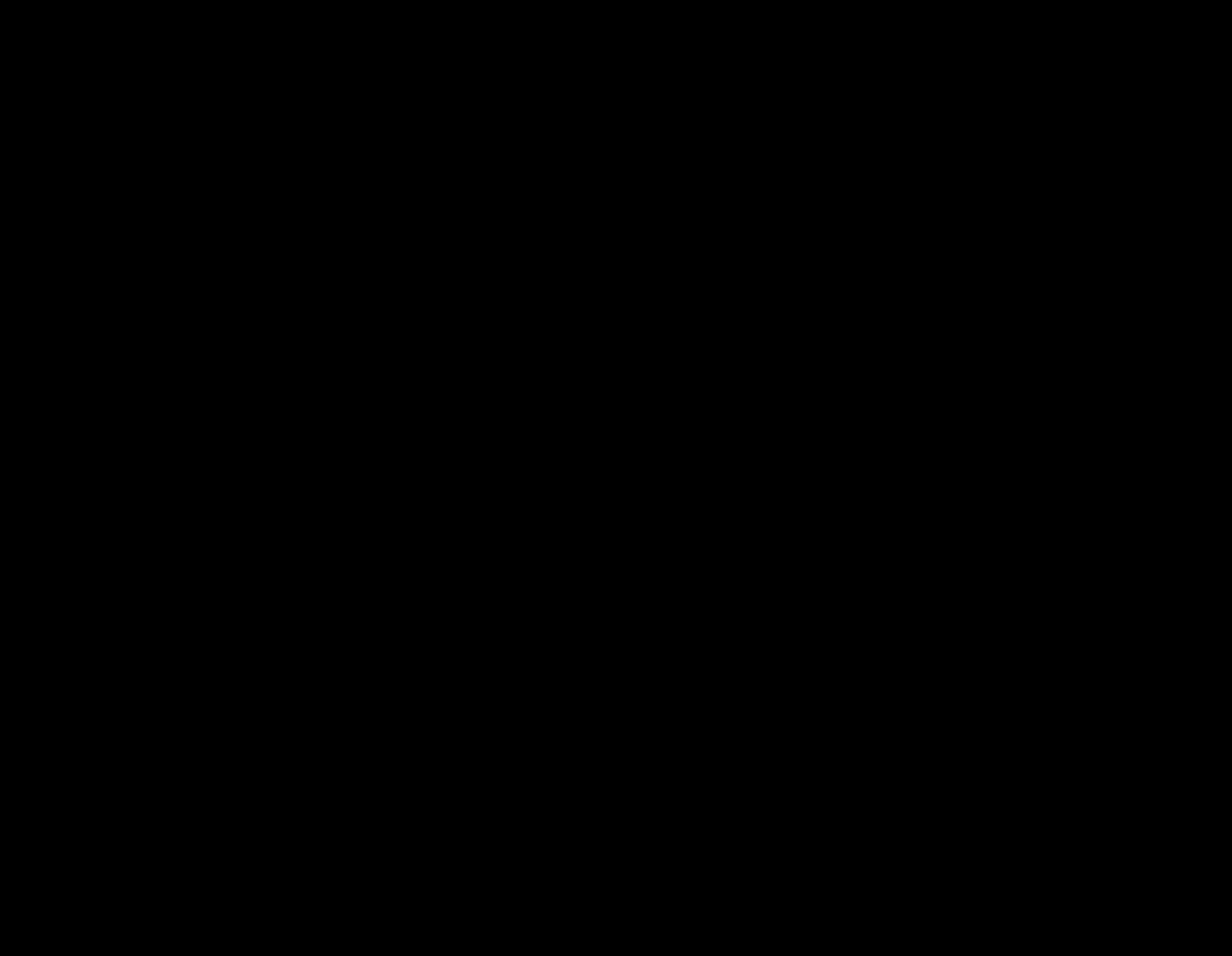 Lost in the crowd

Photo: Conservative Blazers are often forgotten in a sea of liberal peers.

Outside of their homes, conservative Blazers are pitted against a largely liberal student body. Both Wagner and Waychoff know of only a handful of Blazers who share their political views, which has led to a number of misconceptions. For example, although Waychoff is an atheist, many people assume that she is religious. Some students have gone so far as to assume that she's racist.

Because of these offensive assumptions, Waychoff feels like she has become a punching bag for liberal frustrations. "As their token conservative, they feel the need to take out all their anger at the Republican Party and anything else going wrong in government at me," she says.

Wagner has faced similar scorn from his peers. In middle school, a student verbally attacked him and the entire Republican Party. "[He] told me 'You goddamn Republicans hate everybody. I can't stand you,'" he says.

Neither Wagner nor Waychoff allow such attacks to bring them down. After living in Montgomery County for their entire lives, the two are not strangers to various forms of verbal abuse. For Wagner, surrounding himself with differing opinions has helped strengthen his viewpoints. The constant criticism that he has faced taught him to be more outspoken and knowledgeable about his beliefs. "Often I view it as sort of challenge to be surrounded by people who don't share my viewpoints," he says. "It's really helped solidify my opinions."

Waychoff has come to accept the same challenge. While most people can bounce ideas off of each other in a political debate, Waychoff can only rely on herself. Growing up in a largely liberal area has made her aware of contrasting views and more certain of her values. "I really get a chance to see the opposing side, more often than my own side, and it allows me to make really informed decisions - politically," she says.

However, for some conservative Blazers, personal political views have no place in the classroom. Junior Andy Slenkovich is a conservative, but feels as though claiming any kind of political affiliation automatically labels him. He finds that political debates move quickly from rational discussions to complete nonsense due to insensitivity and anger. "In such a densely Democratic area, conservatives have a rough time discussing politics without a mindless group of an opposing party spewing ignorance rather than actually discussing the topic at hand," Slenkovich says. For this reason, Slenkovich tends to keep his political views under wraps, though he says he will gladly defend his beliefs if they are challenged.

The 2010 Gallup Polls state that conservatives outnumber liberals by more than 20 percent, but life for Republicans at Blair comes with its fair share of challenges. Despite the verbal harassment and disapproving looks, both Waychoff and Wagner still enjoy school and life in Montgomery County. "It's hard to live [here], but I'm definitely getting the better side of the deal," Waychoff says.