"Redskins" a little too strong on offense

Why Dan Snyder needs to change his team's name

The United States Patent and Trademark Office canceled the trademark registration for the Washington Redskins on June 18, finding that it may disparage Native American groups. While the ruling does not mean Daniel Snyder, owner of the Redskins, has to change the team name, it may cause Snyder to lose the right to prevent companies from using the team's name and logo. Snyder has resisted change for a while, but he must understand that changing the name would not only be compassionate to Native Americans who are hurt by the team name, it would also benefit himself and his team socially, financially and ethically. 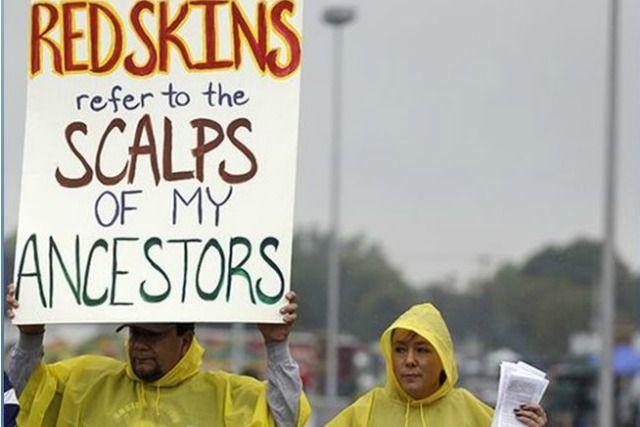 Photo: A protest against the Washington Redskins' team name.

Photo: A protest against the Washington Redskins' team name.

The word 'redskin', when not used in the context of the team, is universally recognized as a slur. It has been used throughout history in a negative context and is defined to be offensive, disparaging and insulting. While not all Native American people find the team name offensive, many Native American groups have voiced their disdain for the name. Native Americans are the only racial group to have American sports teams named after them. Since Native Americans make up such a small portion of the population, the derogatory name "Redskins" has for a long time slipped by. However, Snyder should not ignore complaints that his team's name is offensive to a racial group, no matter how small that group may be.

Sure, one can argue that today's society is one of increasingly suffocating political correctness, and abolishing every word that somebody finds offensive would not leave us with many words. However, when a word such as redskin has such harsh and negative connotations with certain groups, that word needs to stop being used.

The team's name is not just offensive because of the derogatory term 'redskin'; it is also dehumanizing to Native Americans. Football is an aggressive sport, so a football team named after a racial group creates implications about the people of that group. The team name perpetuates the 17th century stereotype that Native Americans are aggressive, warmongering savages. It creates an unflattering caricature of Native American people that has negative effects on their treatment and perception in society.

So why has Snyder not been forced to change the team's name and logo yet? The answer is simple: the team's name has 'great tradition' behind it. However, a team's name having 'great tradition' behind it does not excuse it from being offensive. In 1995, the Washington Bullets' owner Abe Pollin changed his team's name to the Wizards because of the high homicide rate in D.C. at the time. Many showed outrage about a change to the beloved team name, but today people can look back and see that such a switch made sense. 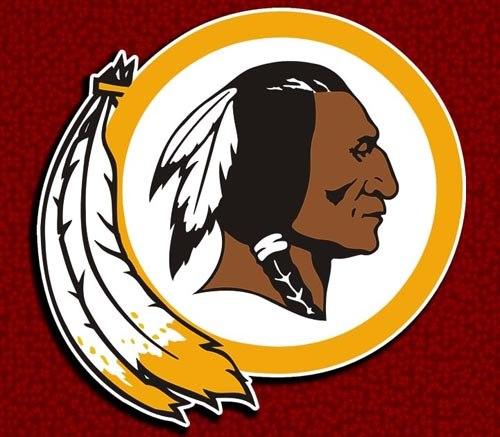 By refusing to change his team's name, Snyder is also ignoring an outstanding business opportunity. Snyder remains so blinded by 'tradition' that he cannot rationalize that a new team name would lead to brand-new team merchandise that Washington fans would surely buy. Snyder owns a football team in one of the most diverse parts of the nation. However, his team name insults and alienates a group of people who otherwise could have been fans of the team, and reducing his clientele is financially detrimental to himself and his team.

While the Redskins have had their name since 1932, the traditional background of the name should not triumph over compassion. The name "Redskins" is hurtful, not only to Native Americans, but also to Snyder's image and wallet. Snyder owns the team that represents the nation's capital, and a derogatory team name is not representative of the values of our nation. He needs to understand that it's time for a change.