Religious students making the most out of a global crisis

From Zoom Seders to virtual masses, religious families and organizations are getting creative when it comes to worshipping from home

For Christians, Easter is a day of joy and celebration. People walk into the church in their brightest finery, bells ringing, white flowers on the altar and white draperies stretching from floor to ceiling at the front of Catholic churches. The pews are more crowded than normal; even those who haven't attended church once in the past year show up for Easter Mass. Across the room, joyous cries of "He has risen!" can just be made out over the clatter of everybody trying to find a seat. 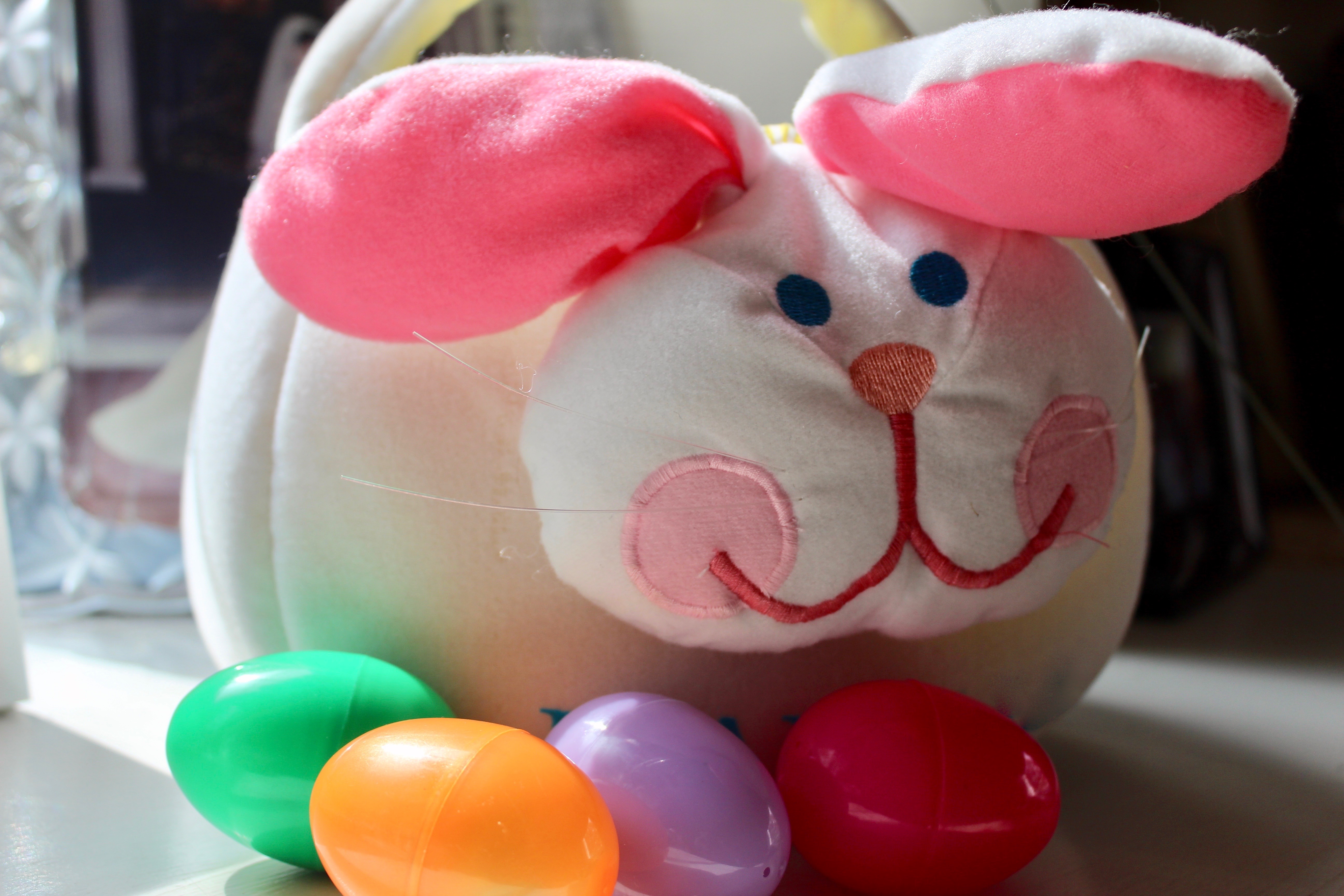 Passover is a similarly significant holiday for Jewish people, lasting from April 8 to 16 this year. The Seder is celebrated on the evening of the first day, or for some families, the evenings of the first and second days, traditionally with several generations of family. It involves a plate containing all of the foods specified in the Torah, and the retelling of the story of Exodus. Even for those who aren't particularly religious, like junior Emma Rosenberg, Passover is very meaningful. "Every year we go to New York and get to see a whole bunch of my dad's family that we really only see at this time of year," she says.

Not this year, however. In response to the COVID-19 pandemic, Md. Gov. Larry Hogan banned all gatherings of over ten people, including religious services. As a result, all religious institutes have been forced to find new ways to hold services and worship with their members. This is an especially prevalent issue for Christians and Jews since Easter was on Sunday and the week of Passover ended on Thursday.

Some churches, like St. Camillus Catholic Church and the Church of Atonement, both located in Silver Spring, are holding online masses, live streamed on YouTube. They celebrate the mass the same way as usual, with the exception of the Celebration of the Eucharist, which is typically an important part of the mass. Instead, the Act of Spiritual Communion is read for those attending the mass virtually. Petkoff, who attends the Church of Atonement, finds that the live stream aspect of the service makes it more realistic. "I still feel like I'm worshipping with other people, which is really great," she says.

Her church is also finding ways to replace youth group meetings in an effort to stay connected, which has led to the group getting to spend more time with each other than they regularly would. "Our youth group also does Zoom calls every Wednesday and Sunday and it's a mix of Bible study and games," she says, "usually our youth group only regularly hangs out on Sunday evenings so I'm actually seeing my church friends more."

The COVID-19 pandemic has also caused an increased need for volunteers that her church is helping to fill. "Last weekend me and a few other people went over to an older couple's house to clean their home because they physically can't," she says. "Not many people are willing to go help them anymore."

Jewish people have been forced to find ways to carry out their traditions from quarantine, as well. "We, for the past few years, have been meeting at different nice restaurants and doing shortened Seders and then just having really nice long meals together," Rosenberg says. There, they take part in some of her nana's best traditions, like singing to the Passover song Daiyenu with kazoos. "Obviously, we couldn't do all that this year but my uncle put together a Seder over Zoom that was actually really great," she adds.

Rosenberg, like Petkoff, finds herself getting to see family and friends more frequently than she regularly would. "We've been doing Zoom calls with that whole part of my family a lot more often so in a way I'm seeing them more than usual," she says. There are some benefits to the sudden increase in time spent at home.

However, there are also drawbacks. Petkoff, for one, misses the traditions and children at her church. "I was really bummed during Palm Sunday because we'd usually get palm leaves, and it's always really cute watching the kids play with them," she says. "Also dressing up for Easter and watching the kids look for eggs around the church."

Rosenberg misses being able to see her family in person, but finds it admirable how so many people everywhere are trying to stay together, even in a time like this, which made her Passover enjoyable considering everything that's going on. "I care a lot about spending physical time with people so this whole experience has been very trying but I love that so many people are trying to make an effort to be connected in the best ways they can," she says.