Respect on the ride

Every week I scramble to catch the activity bus at 4:20 p.m. After trudging through a full day of classes with a cloud of fatigue growing inside me, the last thing I, or any other student, want is to be yelled at for an illegitimate reason on the way home. 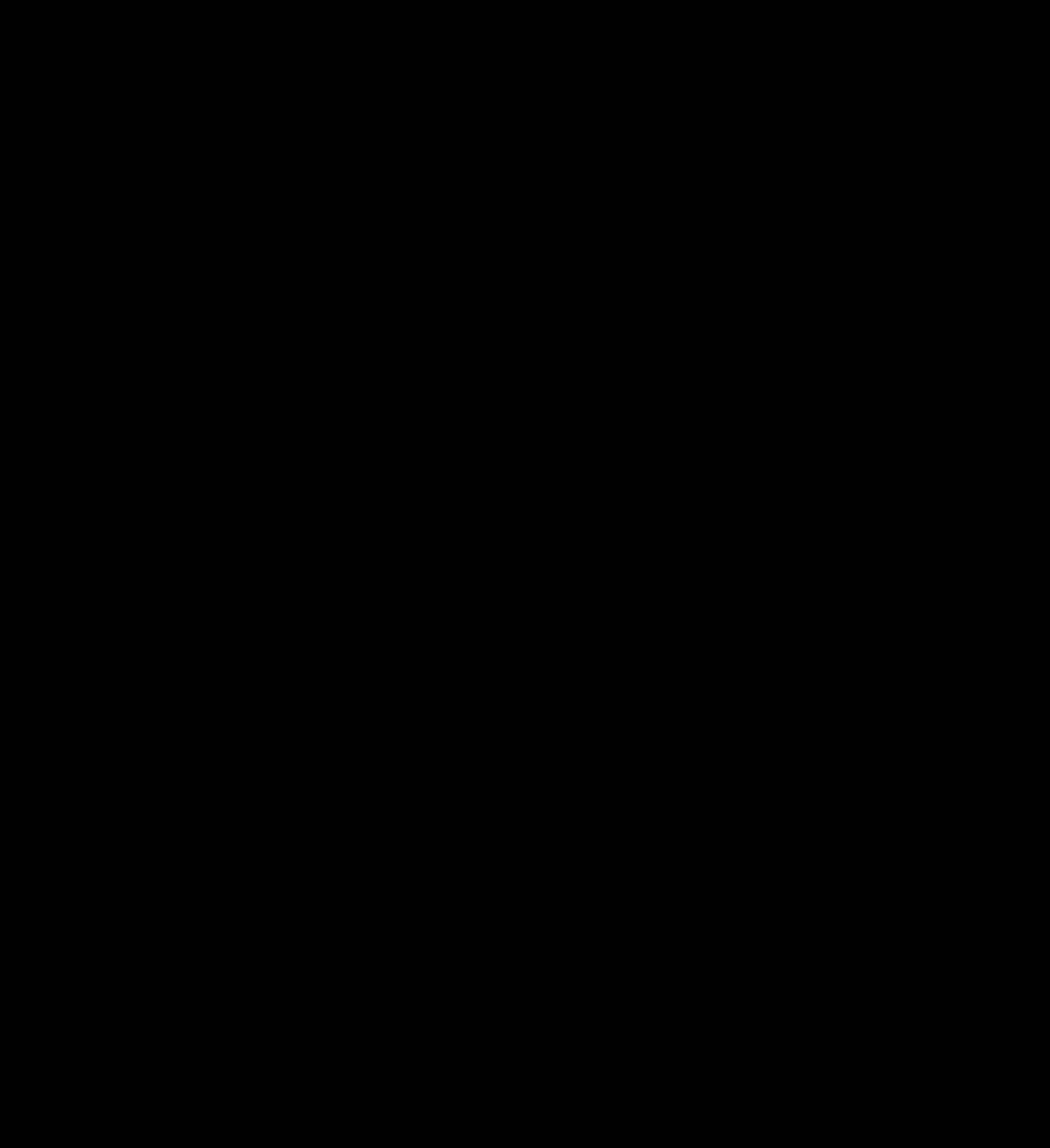 Respect on the bus

Photo: Disrespect from both bus drivers and riders leads to unnecessary tension on bus rides.

Photo: Disrespect from both bus drivers and riders leads to unnecessary tension on bus rides.

One day as I climbed onto the bus, the bus driver sat on her throne and demanded that I tell her the name of my bus stop. Struggling to force the right words out of my mouth, I mentioned a stop that was no longer on the bus's route. The driver then yelled at me and all the other kids on the bus, "You are the most disrespectful group of people I have ever known!" and told me to get off the bus.

It made total sense that I had to get off the bus, seeing as the bus would not take me where I was headed. What was ridiculous was the overreaction I received for making such a trivial mistake. It was only my second time riding the activity bus this year, and all bus routes were supposedly up-to-date online. So of course, I was surprised when I found out the bus no longer went to my stop and even more shocked when the bus driver called me disrespectful. Infuriated, I complied, but when I got home I went online and checked the routes again. Guess what? No changes.

It's understandable that the routes changed; perhaps the people in charge of transportation should take more care in notifying students of changes. But what frustrated me most was the disrespect I was given for making such an insignificant mistake. So, let this be a word to the wise: mess up and you shall face the wrath of the all-mighty activity bus driver.

Unfortunately, this isn't the first time I have witnessed bus drivers unfairly treat students. One bus driver gave a kid a referral and bus suspension the first time he moved while the bus was in motion. While the kid's action was certainly a safety hazard, a couple of stern warnings probably would have been enough to solve the problem.

Another time, on the last day of school, a group of students did not make it to the bus before it left. A couple minutes later they caught up with the bus as it stopped at an intersection. The students were only a few feet from the bus when the light turned green, and the bus driver snickered in her mirror and slammed down on the gas pedal.

I'm not saying that all bus drivers are rude or that the disrespect is entirely the bus drivers' fault – some students violate bus rules, leave trash on the bus and act extremely obnoxiously, which certainly gives drivers reasons to act harshly. Both bus drivers and students have obligations, and both must take responsibility for their actions. But when kids unknowingly violate bus procedures or make minor mistakes that warrant little or no punishment, bus drivers should try to be more understanding.

A little attitude goes a long way, and tension between students and bus drivers can surely ruin what should be a relaxing ride home for both.

Why can't buses be as glorified as "The Magic School Bus" series makes them seem or as fun as the Hostess desserts that they are so often compared to? Okay, those might be a bit of a stretch, but I know that I, and many other students, would really enjoy riding the bus without worrying about angry outbursts from bus driver. So to everyone on the bus, can we try to kick the level of respect up a notch?