Restrictions are the driving force behind safe roads

The Maryland GLS is said to decrease teen death rates, but it is far from perfect

In a recent study, the Journal of the American Medical Association (JAMA) recorded and analyzed the deaths of teens in the age range of 16-19 in order to access the effectiveness of the Graduated Licensing System (GLS). According to their findings, after the implementation of the GLS, states have suffered 1,348 fewer fatal automobile accidents with 16-year-olds behind the wheel. But in the same period of time 1,086 more 18-year-olds have been killed behind the wheel.

In July 1999 the state of Maryland, as part of an increasing trend, adopted the GLS, hailing it as the cure for the terrible epidemic of fatal car crashes involving teens that plagues the country. The GLS puts in place a series of hurdles that teens must overcome to receive drivers licenses essentially mandating that new drivers be a year or two older.

Since its implementation, the GLS was credited with a 30% drop in highway fatalities among teens. The flaw here, according to the new JAMA paper, is that older studies focused only on 16-year-olds, while the JAMA report studies all fatalities for ages 16 through 19.

The GLS has still saved 262 lives, according to JAMA, but by looking at the entire age cohort it seems the fatalities have simply shifted to a slightly higher age. The GLS is not fulfilling its promise. The GLS can be much improved through parental involvement, stricter laws regarding to passengers and a more correctional attitude taken by members of the courts.

The GLS laws' are successful because parents view the system as a series of unimportant of guidelines to follow in teaching their children how to drive. But according to the New Jersey Teen Safe Driving Coalition, teens that are monitored by their parents after receiving their provisional licenses are 50 percent less likely to get in a crash, 71 percent less likely to drive while intoxicated and 50 percent more likely to wear a seatbelt. 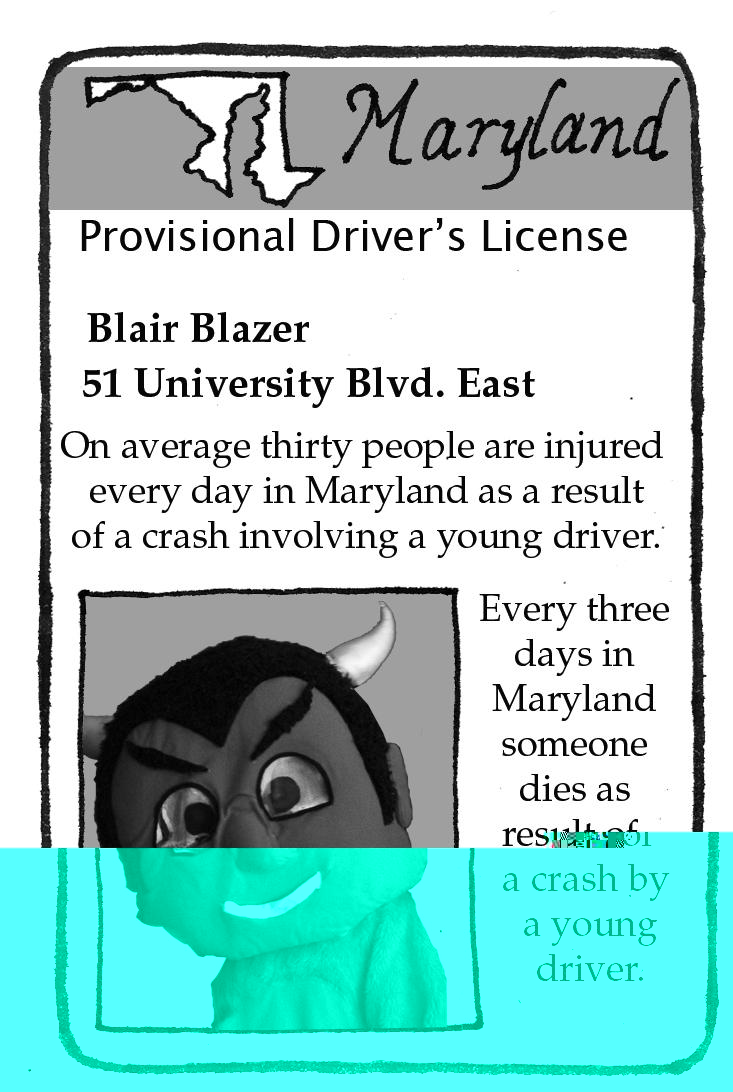 Dennis Bonn, a retired police officer and driving instructor at Greg's Driving School, says one thing he would add to the GLS would be a requirement for parents to come to the first day of driving school. "All parents are invited to every lesson in driving school, and even to the in-car instruction time, but in my 10 years of teaching only a few have ever shown up," says Bonn. In Connecticut they have done exactly what Bonn suggested and according to the Connecticut Department of Motor Vehicles, crashes are down by 28 percent.

For teen drivers, taking along a single passenger can raise the risk of a crash by 50 percent, according to the NJ Driving Coalition. In Maryland, provisional stage license holders are not allowed to have other teens in their car for the first five months, but after that there are no restrictions on passengers. Pennsylvania has recently implemented a new measure in which if a new driver completes the first six months of the provisional stage flawlessly they are allowed to carry three non-family passengers. Maryland should adopt the same policy but expand it to increase safety benefits. After six months of driving with a provisional license, a driver with a ticketless record should be given the opportunity to take another skills test to receive the privilege of being able to have three non-family passengers.

When a driver who has not received his/her full license is cited for a moving violation, often the judge will go easy on them with a sentence of probation "before judgment." This essentially means that the judge makes a deal with the driver telling him/her that if they don't get a ticket for the next 6 months, the consequences of the original ticket will be expunged. Judges do this because the penalties for a moving violation are so severe - For a seat belt violation, a driver still in the early phases of the GLS is subject to an extra nine months for the permit or five months for the first stage provisional. But judicial leniency is a foil to legislative over-bearing and new drivers are not learning the consequences of violating driving laws.

The GLS is a step forward. The laws are certainly saving lives, but as the JAMA study reveals, more needs to be done. The MVA reports that 30 people each day, on average, are injured or killed as a result of a young Maryland driver. Simply moving fatalities from 16-year-olds to 18-year-olds was never the GLS's goal. We must revisit this system to increase long term benefits.