The Rock & Roll Hall of Fame has announced the list of nominees for induction this year, and has opened voting here through December 10. Fans can vote to see their favorite artists on the list inducted into the Hall of Fame at the 29th Annual Induction Ceremony, set to take place April 2014 in New York. 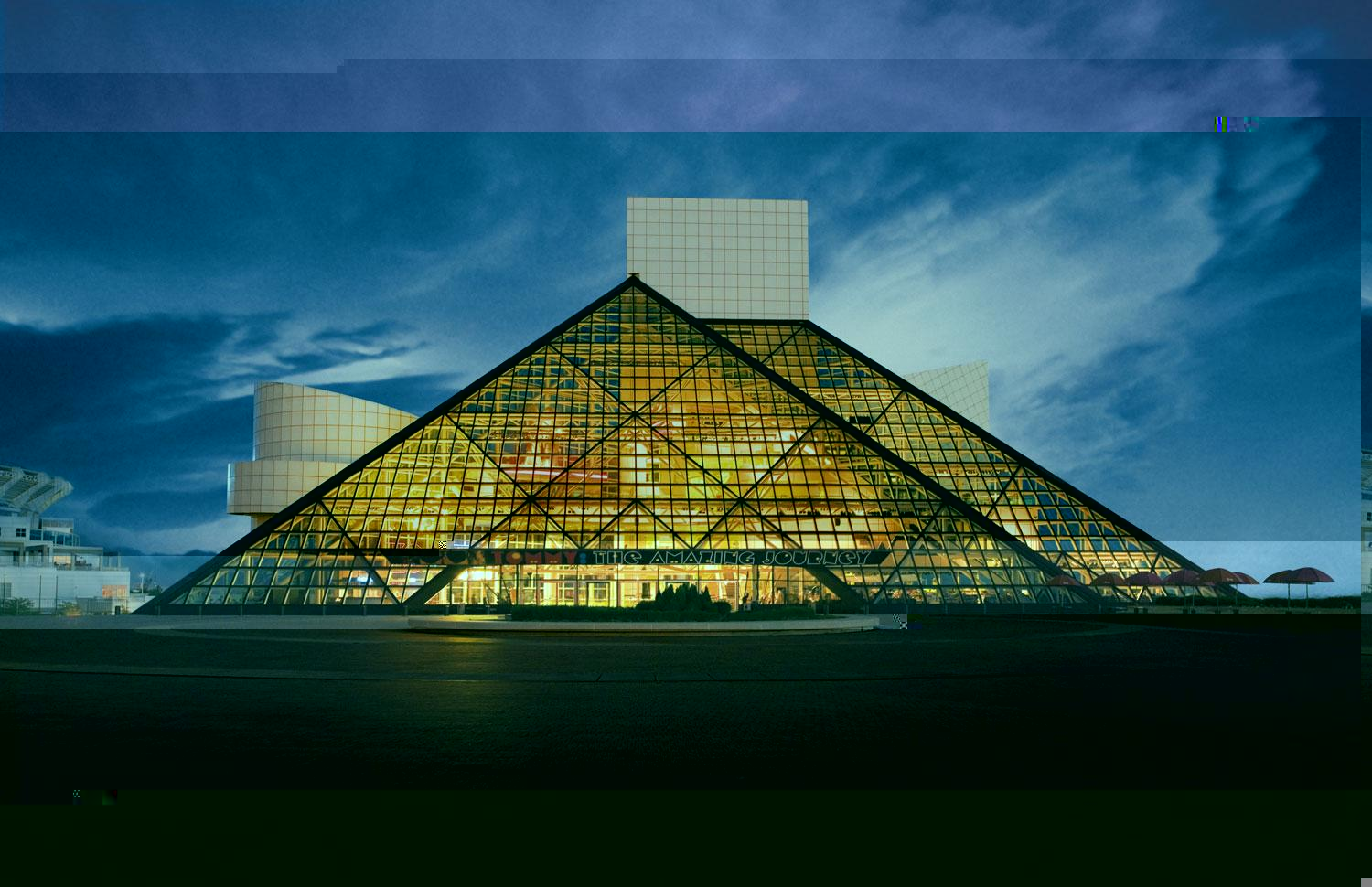 Rock and Roll Hall of Fame and Museum

Photo: The Rock and Roll Hall of Fame has announced the list of nominees for induction this year.

Photo: The Rock and Roll Hall of Fame has announced the list of nominees for induction this year.

2014 is a year for celebrating musical architects like Link Wray, whose distorted guitar sounds foretold the rise of punk and heavy metal, and the Meters, whose distinct brand of Louisiana R&B would prove to have far-reaching influence in the world of funk. It's a year to recognize hip-hop innovators like LL Cool J and NWA, as well as tender pop balladeers like Linda Ronstadt and Cat Stevens. 2014 is a time to celebrate two pioneering American rock bands—the Replacements and Nirvana—whose unique takes on punk rock spawned countless imitators and the "alternative" radio format as it exists today.

All of that said, many Blazers may not be familiar with the work of these artists. Here are some songs to get you acquainted with this year's nominees:

"Left of the Dial" by the Replacements
Minneapolis, Minn.'s the Replacements might be one of the greatest rock bands to come out of the United States in the last forty years. No other band has been able to hit the same magical combination of rowdiness, sentimentality and sheer, passionate rock and roll ability that the Replacements captured in their initial twelve-year run. "Left of the Dial" is a perfect example of the auditory sweet spot the Replacements hit time and time again in their career; Paul Westerberg's throaty vocal delivery and evocative rock poetry matches the band's powerful, melodic backing and penchant for rousing. The Replacements represented everything that underground-centric rock and punk bands could achieve with a little inspiration from the classic rock bands that preceded them, an aesthetic of moving forward while looking back that serves as an enduring model for musicians to this day.

"Rumble" by Link Wray and his Ray Men
This track begins with three unassuming chords. Unassuming now, because a myriad number of bands have played in the same sonic template of distortion present in "Rumble" since the song's release in 1958. At the time, however, Link Wray's instrumental tune was arguably the first commercial hit to be based off of power chords, and it opened a Pandora's Box of heavy rock music for generations to come.

"Beth" by KISS
KISS has been eligible for induction into the Hall of Fame since the 25-year anniversary of the release of their first album in 2000. Needless to say, the legions of fans that make up the KISS Army will be rocking the vote for their induction this year. "Beth" is not a particularly good song, since nothing by KISS is "good" in most senses of the word, but this live performance of the song is simply too hilarious to be ignored.

"Express Yourself" by NWA
This is probably the only NWA song appropriate in the family setting. Their album "Straight Outta Compton" featured violent, profane lyrics that warranted letters from the President's Secret Service and the FBI. Their unflinchingly hardcore style of hip hop that glorified the gangster lifestyle made it increasingly difficult to score a hit in the genre without any ties to gangster life and imagery. The album's producer Dr. Dre provides the vocals to this track, the only one free of profanity and most references to violence. It's hard to not feel genuine good vibrations from this song. It samples Charles Wright & the Watts 103rd Street Rhythm Band's song of the same name and is generally light on its feet and danceable, especially compared to NWA's other work. Its overall positive feel would go on to influence later generations of West Coast hip hop that did not ascribe to the gangster life as heavily as their contemporaries.

"Lounge Act" by Nirvana
Nirvana is essentially the only guaranteed induction on the list of nominees. There is simply not enough time to go too far into the phenomenon that is Nirvana. They were easily the best band to come from the grunge scene in Seattle. Their albums "Nevermind," "In Utero" and their MTV Unplugged performance are still nothing short of earth-shattering two decades later, and their charismatic front man Kurt Cobain remains an icon twenty years after his suicide. Any one of their songs would be a good choice for this list, but "Lounge Act" is certainly the best of their slightly less recognized catalogue. It showcases Cobain's superhuman talent for writing catchy (if somewhat cryptic) pop songs with all the venom of a punk band in its prime.

Nirvana is a shoo-in for induction, as is KISS, but just because many might not have heard of a band does not mean they aren't amazingly influential or just generally awesome. The Replacements are perhaps the greatest example of this; commercial success eluded them throughout their career but the music they made was phenomenal. Very few bands were quite as rock and roll as they were, and they certainly deserve the votes to be inducted this year.