Rockets fly too high for Blazers

Days after upsetting heavily-favored Sherwood in the first round of the playoffs, the Blazers (4-19) were unable to close out a tight game against powerhouse Richard Montgomery (20-2). Playing with the fumes and adrenaline of last week's win, Blair took the court with determination and energy, hustling for the ball and diving on the floor. However, missed opportunities and an inability to capitalize on plays allowed the Rockets to run away with the game late in the fourth quarter. 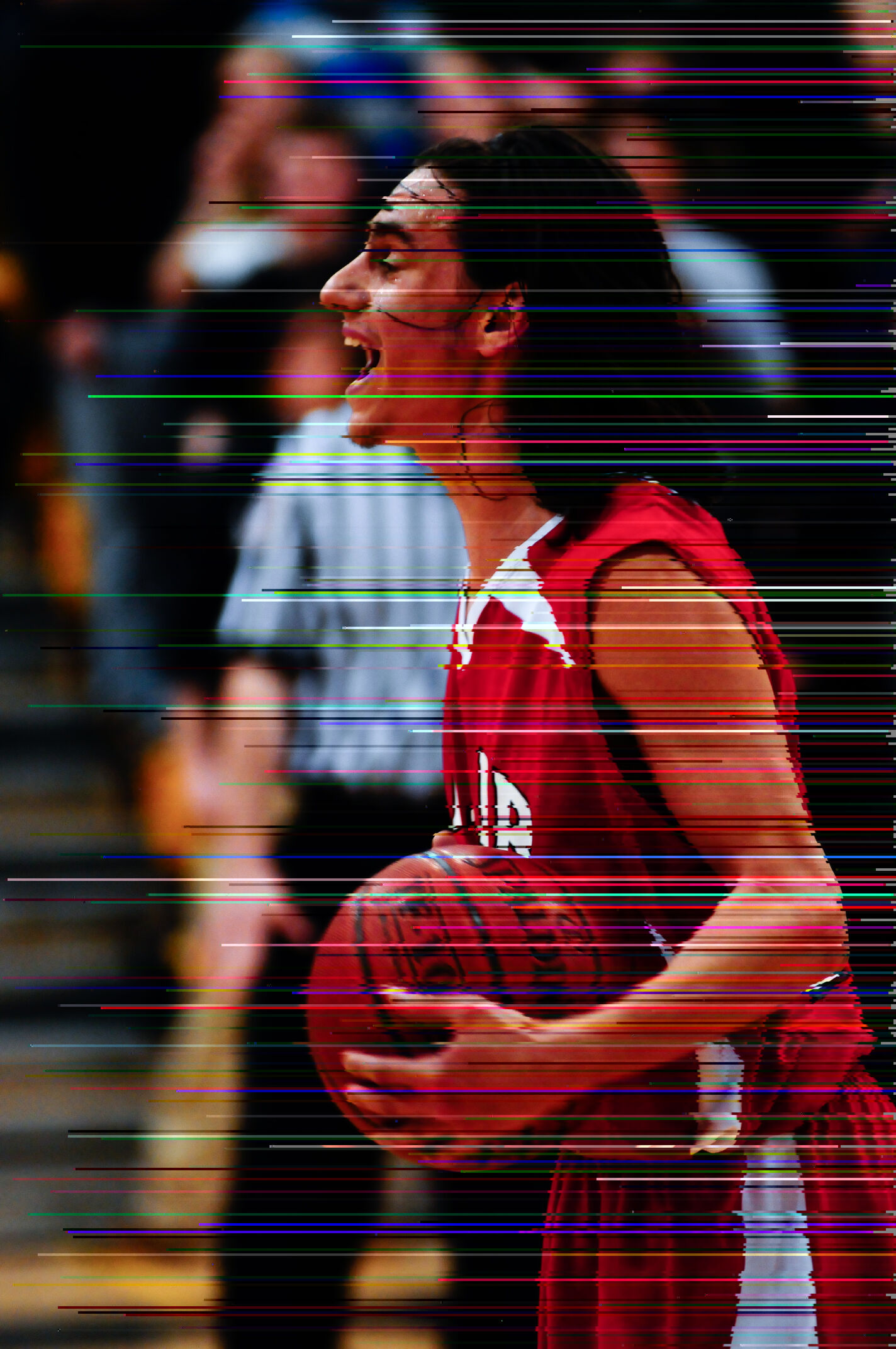 Coming out of half time, the Blazers were only down seven points. Their main issue was the Rockets' 6'4'' senior Shawn Stephens. His domination of the paint had allowed the Rockets to get numerous baskets. Without a true "big" man, the Blazers were hampered by an inability to defend someone Stephens' size. His play proved crucial for the Rockets, as his 22 points led them to victory.

Despite losing the game, the Blazers played with the pride and determination that they had shown during the last couple weeks. Although they were one of the least-favored teams to begin the playoffs, their energy and willingness to work made this game a possible upset. Late in the third quarter, when the Blazers were down five points with three minutes left, an upset seemed especially likely. Senior point guard Cooper Neimand scored a three-pointer, drawing the scoreboard gap to only two points. On the ensuing possession, he drove to the lane and sunk a difficult floater to tie the game with 1:37 minutes left in the quarter. After an immediate time out by Blair head coach Mark DeStefano, the Blazers seemed to lose their momentum and were unable to continue their good play. 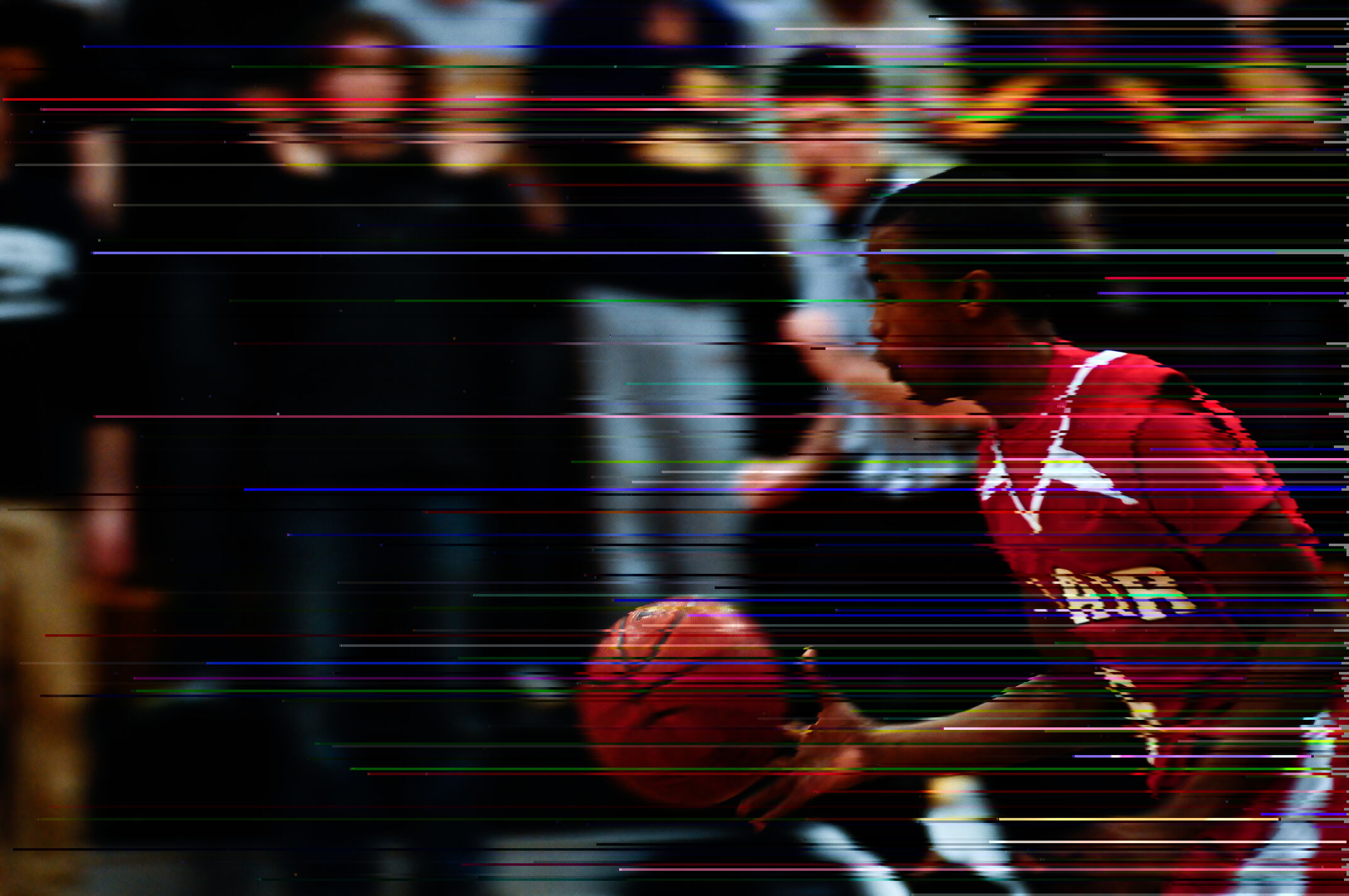 Photo: Senior Cameron Reed sprints up the court towards the basket.

Photo: Senior Cameron Reed sprints up the court towards the basket.

DeStefano remarked that the team was simply unable to overcome the scoreboard gap. "We couldn't quite get over the hump. We cut it to one [point] in the third [quarter], but never got close again," he said.

Senior captain Dennis Mesidor felt the team played valiantly, but could have better protected the basket. "We played well, but just came up short. We let them get too many easy shots," he said. "But we played hard and gotta keep our heads up."

Despite their attempts, the Blazers were unable to capitalize on their trips to the free throw line. Blair got to the foul line 18 times but missed 11 of the shots. Scoring those points could have given the Blazers all but one of the points they needed to close the final score difference. Without being able to make the free shots, Blair received no benefit from getting fouled. Although they played hard and didn't give up, the Blazers were unable to make easy shots, which severely affected their game. 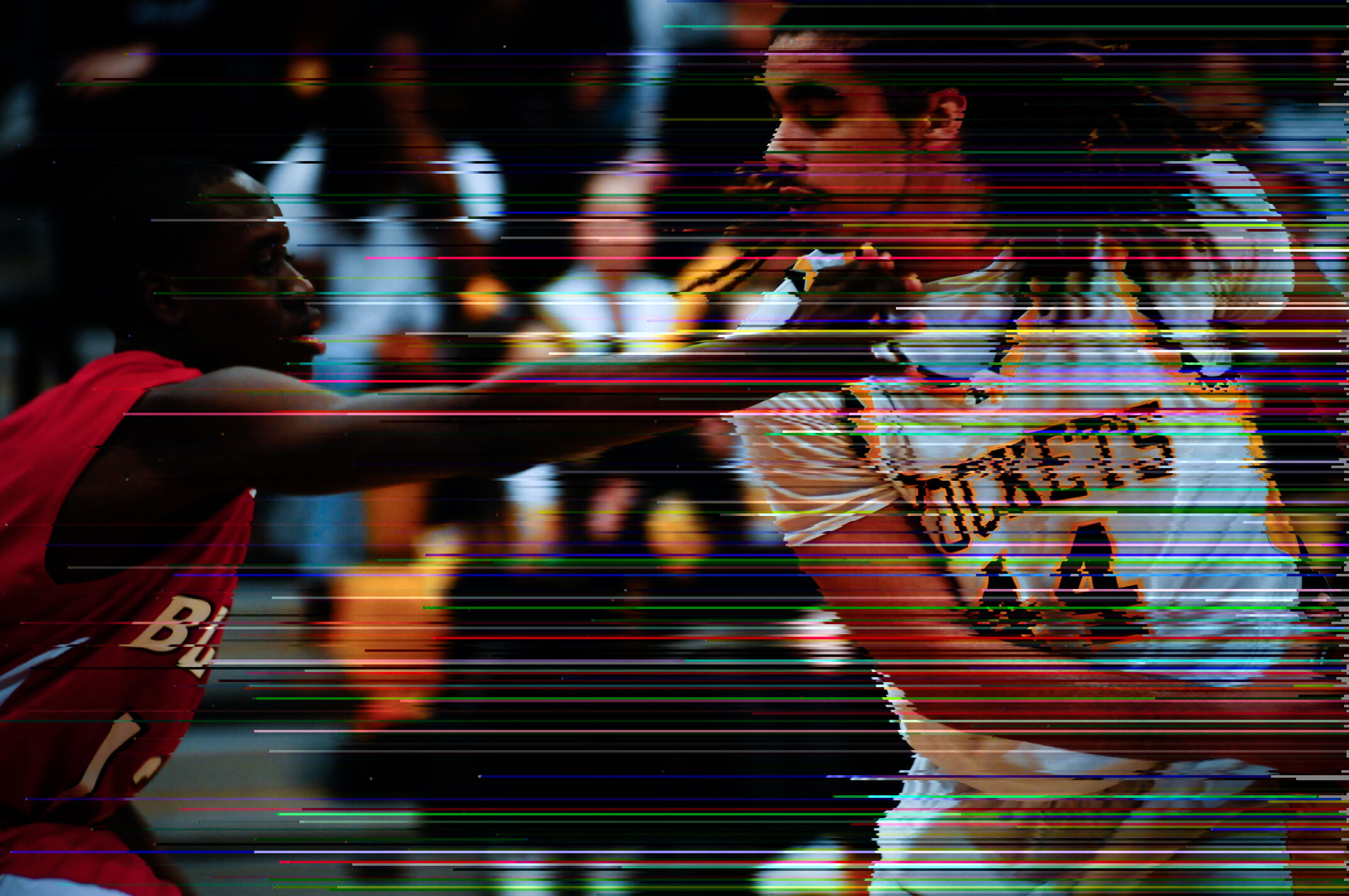 Many Blazer fans claimed the refereeing was unfair, as many thought that certain calls were unjustly reversed to the favor of the home team. Through out the entire game, the Blazer fans voiced their displeasure with the refs. One Blazer fumed, "These refs are slaves to Richard Montgomery. There's nothing that Blair can do about it."

After coming so close to yet another upset, the Blazers felt bittersweet about turning around a lost season. The team was thrilled to gain last-minute victories to tie off their otherwise mediocre year, but just couldn't make the tides go in their favor against Richard Montgomery. "At the end of the season we were getting some bounces our way, but we didn't get them today," DeStefano said.