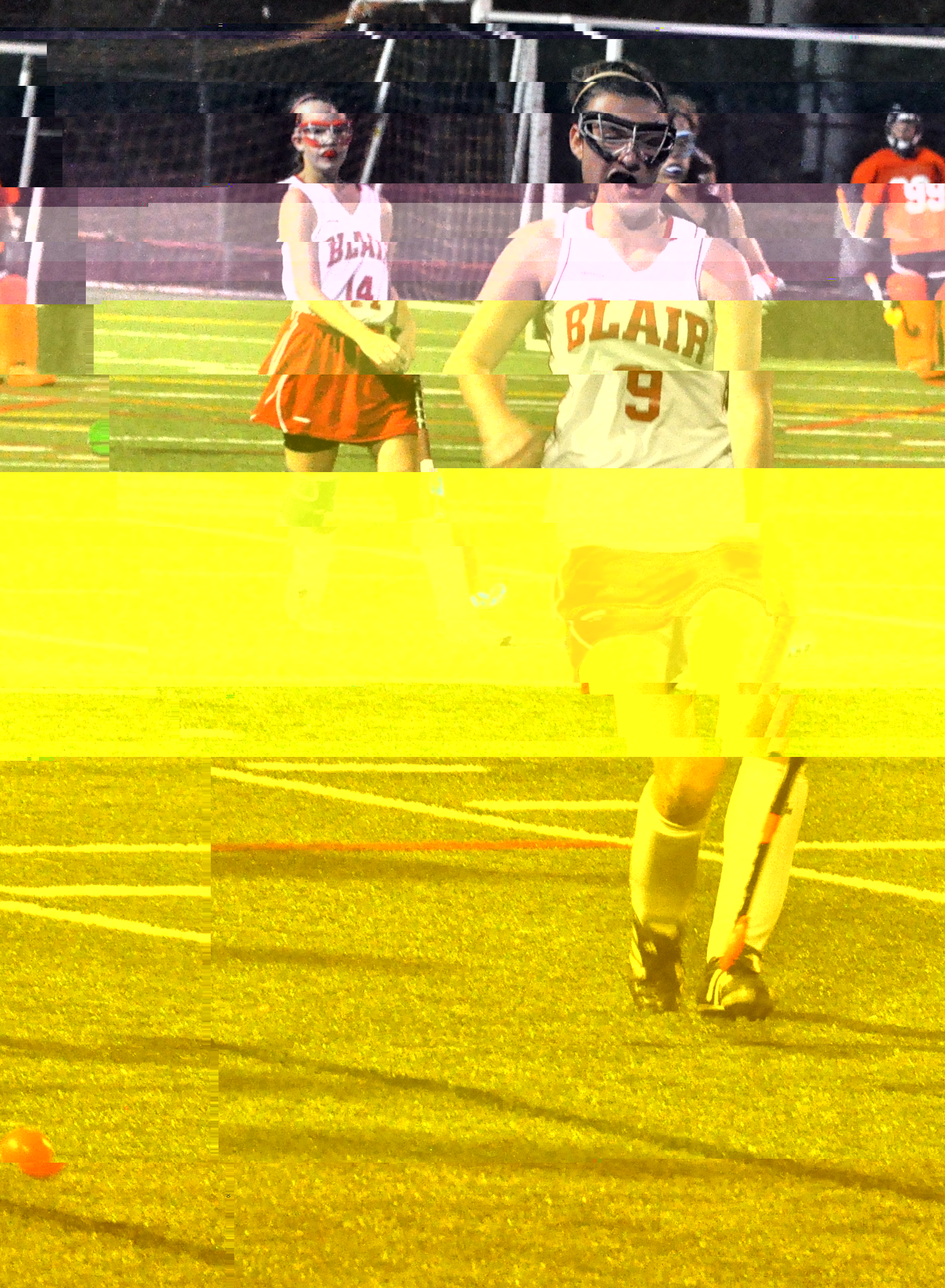 The game started out well for the Blazers, with junior Camille Newell scoring early on in the game. However, just minutes later, a Richard Montgomery forward slipped the ball past junior goalie Mattie Cohen, tying the game at one apiece. After intense back-and-forth play, the Rockets managed another goal with just two minutes left in the first half. The second half saw many shots on goal, but neither team could find the back of the net.

Despite the end result, head coach Christine Denny was happy with her team's improvement. "It was better than our other games,” she said. "They implemented a lot of stuff that they practiced,” she said.

The Rockets possessed the ball extremely well. "They moved to the ball very well, and beat us to the ball. Their stick work wasn't great but moving to the ball compensated for that,” Denny said.

Senior co-captain Hadley Luker agreed that the team is improving. "I thought we had good passing,” she said. Luker added that the Blazers are working on getting shots on goal. "We lacked in scoring and it's something we'll work on,” she said. 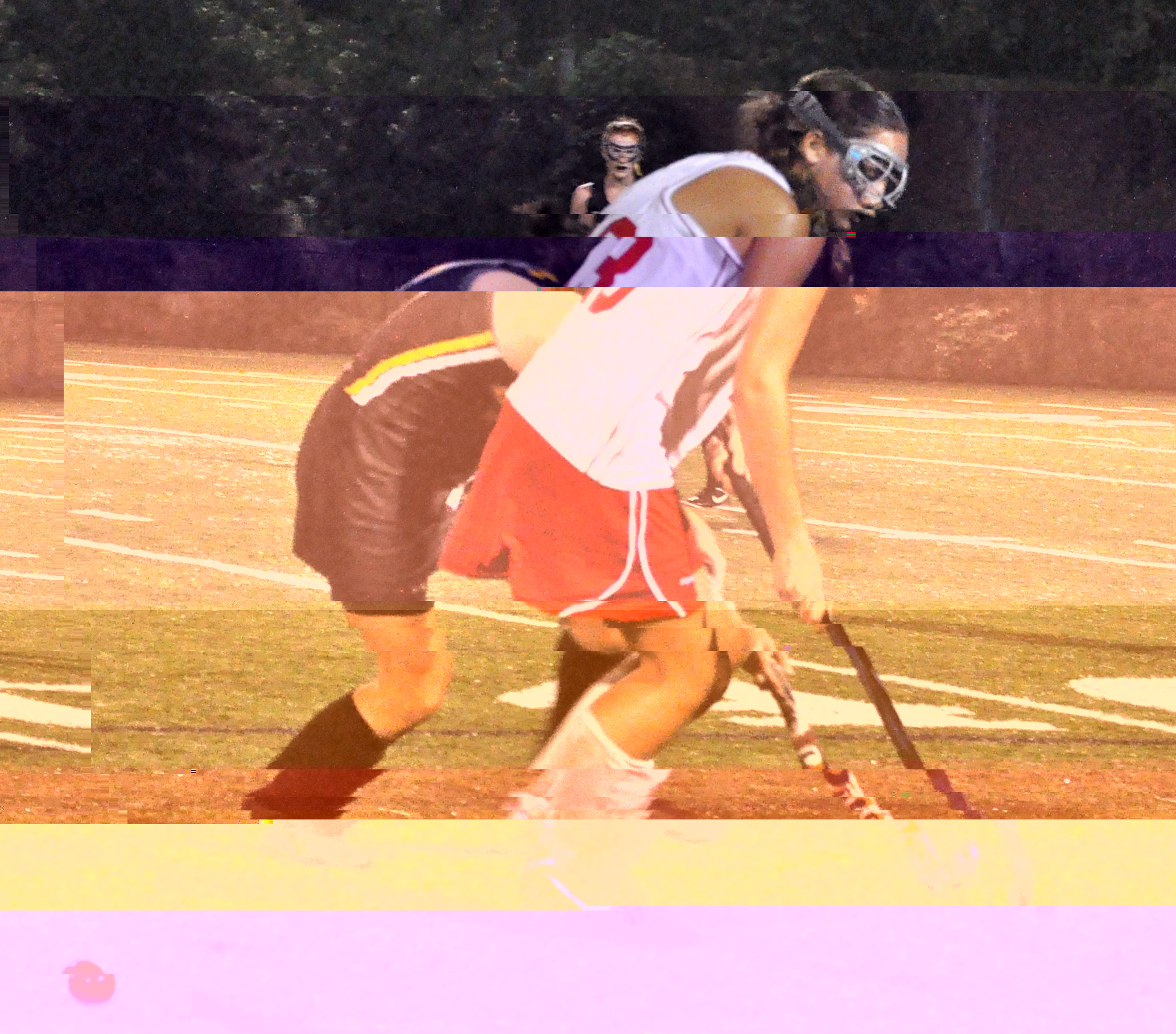 Denny reiterated that the team needs to continue to work on improving their skills. "We're going to work on defensive positioning and filling in the holes,” she said.

With seven games left in the season, the Blazers are confident that they can turn around their record. "It was a very close game and we really put in the work with positioning. We're a really strong team and when we pull it together we make magic,” Cohen said.

Varsity field hockey will play its next home game on Saturday, Sept. 24 against Einstein.