After four close sets, the girls' varsity volleyball team (2-3) lost to the Richard Montgomery Rockets (2-3) with a final score of 21-25, 25-23, 25-14, 25-22. Despite winning the first set, the Lady Blazers' lack of focus and the Rockets' strong defense contributed to the Rockets' victory in the last three sets. 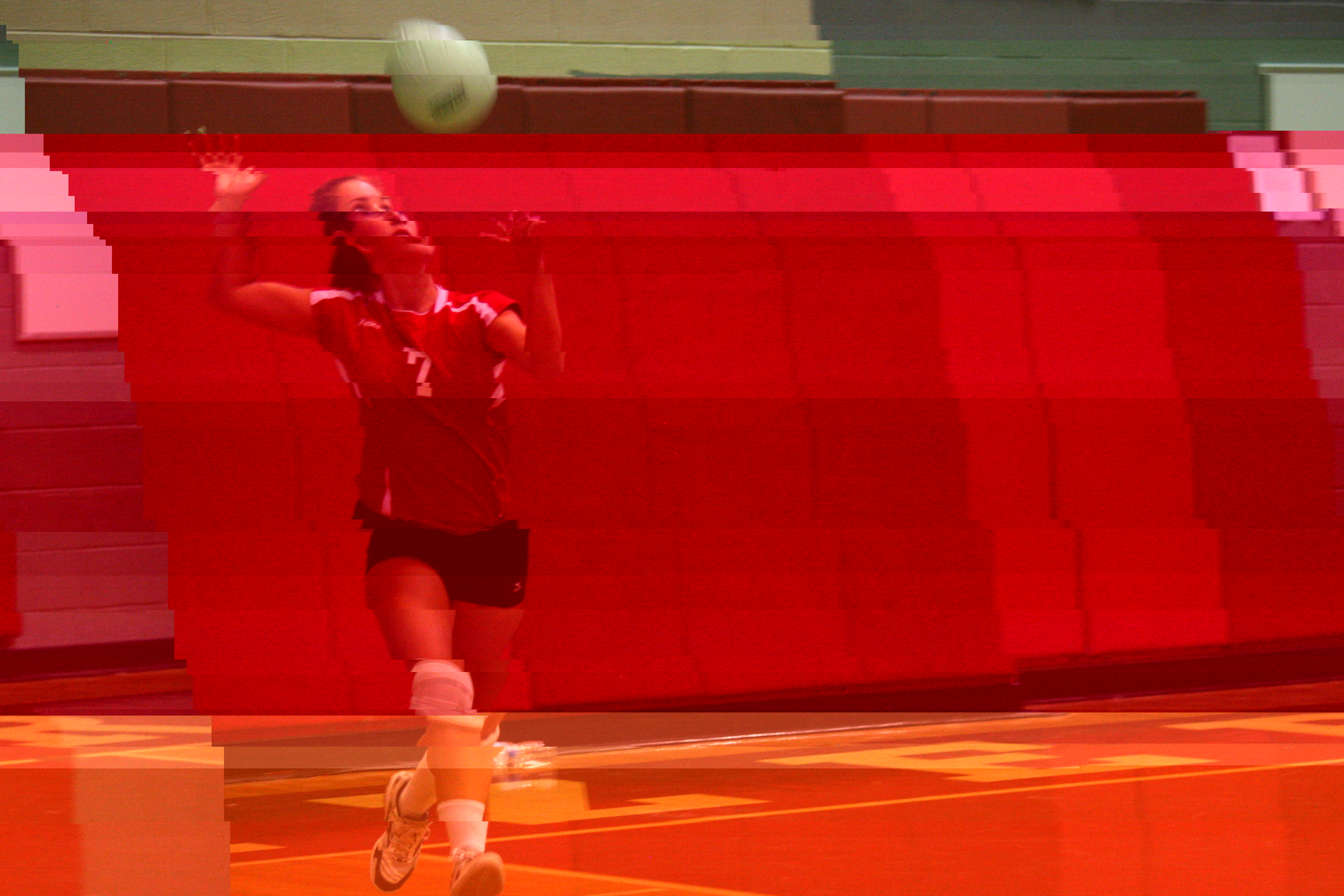 The score of the final set remained close until the middle of the set, when the Rockets managed to pull ahead with strong hits. Both the Lady Blazers and the Rockets were careful about getting three solid touches in each rally during the last few minutes of the game. Freshman outside hitter Dominique Pope hit the ball past the Richard Montgomery blockers and contributed a total of 10 kills for the night, temporarily closing the gap between the teams' scores. But this was short-lived as Blair passed the ball out of bounds, giving the Rockets the winning point.

The Blazers started out the game with confidence, but allowed the Rockets to take them by surprise in the second set. Sophomore captain and setter Kathlyn Skolnik started off the second set with strong jump serves and a long rally, but the Rockets quickly took the lead by continually blocking Blair's hits.

Junior libero Libby Wei reacted quickly to the ball, often hustling out of bounds to send the ball over the net with a single pass. Although Wei contributed 13 digs to the overall game, the Rockets' frequent blocks and extensive court coverage prevented the energy-drained Blazers from winning. "We lost our focus, which led to some errors, which drained us of our energy," head coach Christopher Klein explained. 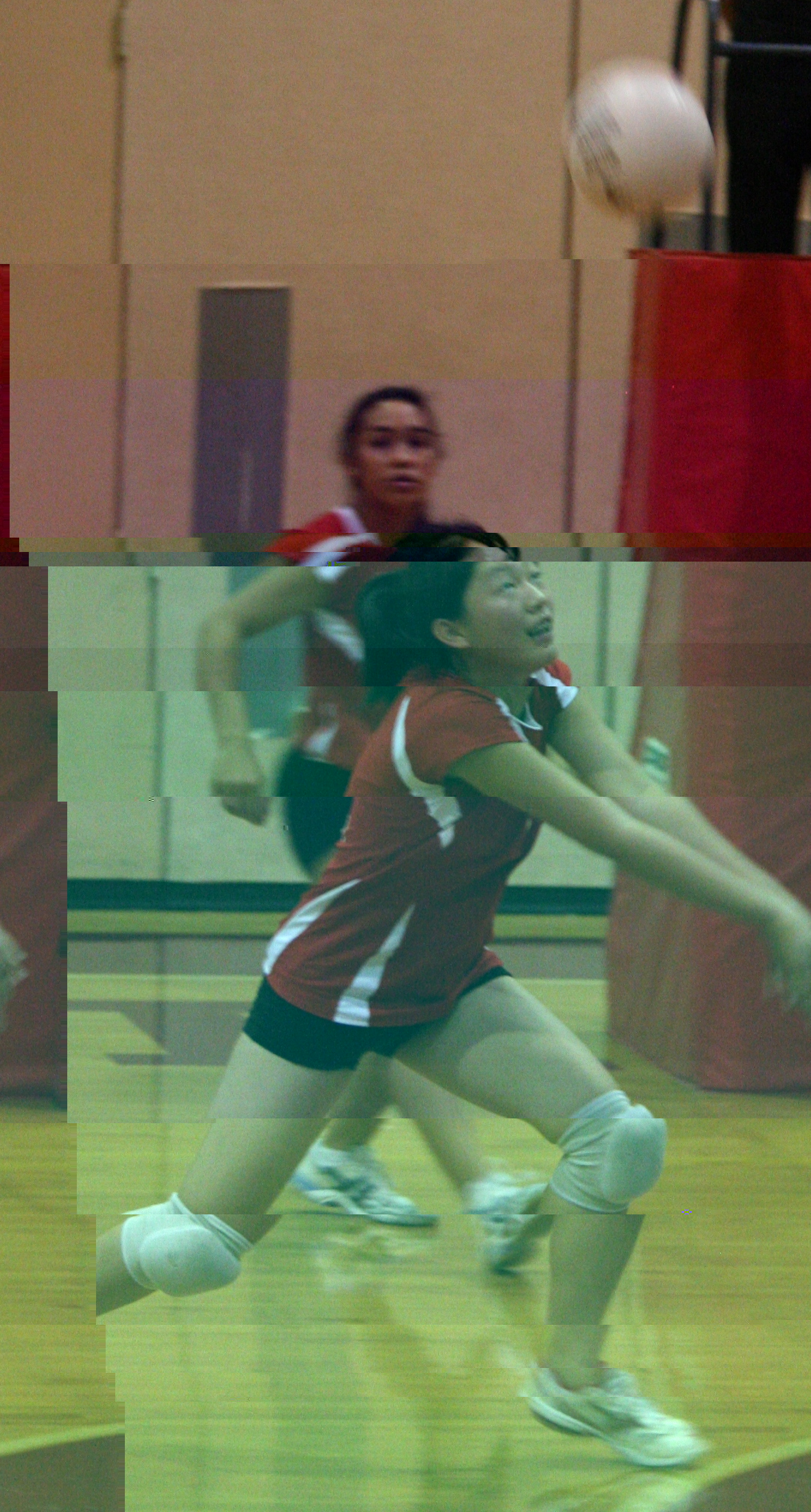 Though the Lady Blazers started off with decent serve receives, errors and missed points over the course of each set took a toll on the team's concentration. "Lots of errors make you frustrated," Lilley said. "Frustration caused errors. It's kind of a vicious cycle."

Though three out of four games ended with a close score, the Rockets finished the third set with an 11 point lead. Despite having three injured players, Richard Montgomery executed consistent blocks and digs. "Our main focus is defense," Richard Montgomery head coach Mat Lock said.

Sophomore middle hitter Linda Kang's as well as Pope's frequent attacks enabled Blair's victory in the first set. The Blazers made several attempts to save the ball, while the Rockets responded with strong serves and weaker offense.

Skolnik believes that the girls must work on keeping their focus throughout the game. "We'll just work on shaking off the bad points, playing it one point at a time," she said.

Lilley is confident that with extra practice in placing the ball the team will be able to improve for its next game. "We were scrambling all over the place," she said. "I know we can play better than that when we're focused and settled."

Girls' volleyball will play their next home game Tuesday, Oct. 5 against Paint Branch at 6:30 p.m.