The Republican presidential race has fluctuated greatly, with top candidates leading and then suddenly dropping out, and former governor of Massachusetts Mitt Romney has finally emerged as the GOP nominee to take on Obama. To do this, he has chosen Congressman Paul Ryan for his running mate. This choice represents a decision to focus his campaign on economic issues and maintain his core voter base for the election. However, Romney has made an mistake in choosing Ryan, as Ryan's lack of short-term solutions and experience will hurt the GOP ticket. 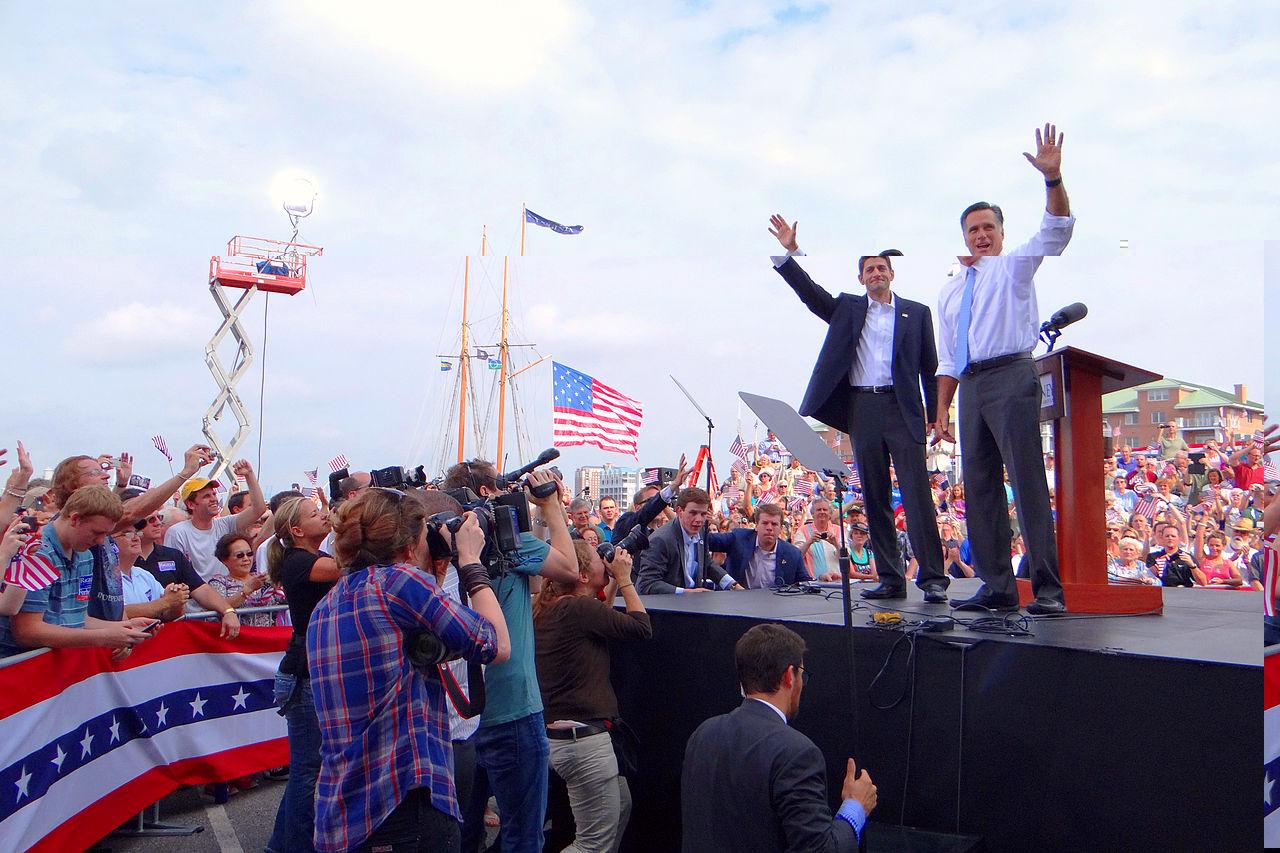 On paper, Ryan and Romney are quite similar overall. Both are millionaire Republican politicians, so Ryan complements Romney's campaign. However, Ryan lacks foreign policy experience, as revealed through his statement in "The Path to Prosperity," his budget plan. He says, "American decline as world power is a choice." Clearly, he does not fully understand the dynamics of foreign politics and the factors leading to America's decline, such as international competition, accelerated by aging infrastructure and high labor costs. These are both factors that are largely out of the United States' control. So, if Romney is elected, Ryan will not have many additional areas of expertise to aid Romney during his potential Presidency.

So far, Romney's campaign is focused mostly on his business experience, and hopes that Ryan will add to that with his experience in the economy and government spending, particularly with his budget plan. The Ryan plan advocates for more spending cuts, specifically in areas such as Medicare. However, the cuts in Medicare in the current Ryan plan would not begin until at least the early 2020s, according to an analysis in the National Journal. Additionally, to maintain his claims that he would cut Medicaid spending by a third, states would be forced to drop between 14 and 27 million people from service. These deep cuts are to save areas such as the Department of Defense from similar cuts. With these statistics, it is apparent that Ryan's plan would be too farsighted and even harmful to Medicare beneficiaries to be of any use in the present day budget crunch. 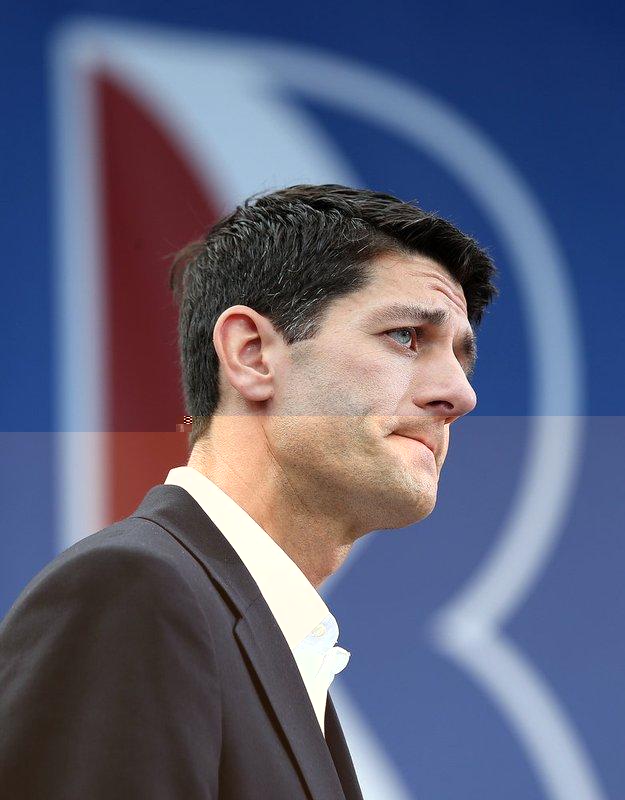 Photo: Romney hopes that Ryan, above, will be able to help him win in the general election.

Photo: Romney hopes that Ryan, above, will be able to help him win in the general election.

Romney is also hoping to capture more of the conservative audience with the choice of Ryan, specifically in states such as Pennsylvania and Ohio, over which the two candidates are fighting. Ryan is one of the most conservative Vice Presidential candidates in the last several races, and his pick is a way of Romney letting the public know that he is focused on more conservative Republicans. Romney is also showing that he is not going to make compromises in his race. But this decision could hurt him greatly, as he could be pushing away more moderate voters and even minority voters.

For several months, former Secretary of State Condoleezza Rice and Florida Senator Marco Rubio were in the running for Romney's vice presidential pick. Both would have helped with gaining the support of minorities, yet Romney chose Ryan, someone who is so similar to Romney that it will not increase his popularity among these groups. Due to Ryan's immigration policies such as to "demand enforcement of immigration law, without amnesty," and voting yes for bills such as building a wall on the Mexican border. This could harm him if Obama once again claims the vast majority of minority votes.

Ryan was risky and deliberate choice of Romney's. This decision could result in the GOP ticket losing groups of voters that they could have appealed to and, ultimately, the election.