The Late Show is much different than the Colbert Report, but still excellent

Only a couple weeks into Stephen Colbert's debut on late night television, American viewers have said goodbye to the old fake conservative Colbert, and hello to the newly censored network TV Colbert. After the first show, things looked dismal for Colbert. However he was able to bounce back from a mediocre debut and close out his first week on a high note.

While the Colbert Report and its political humor is now gone, his new persona can appeal to a much broader audience. After the first week of shows it's evident Colbert will still be having his fun with politics, and maybe a little too much with Donald Trump. 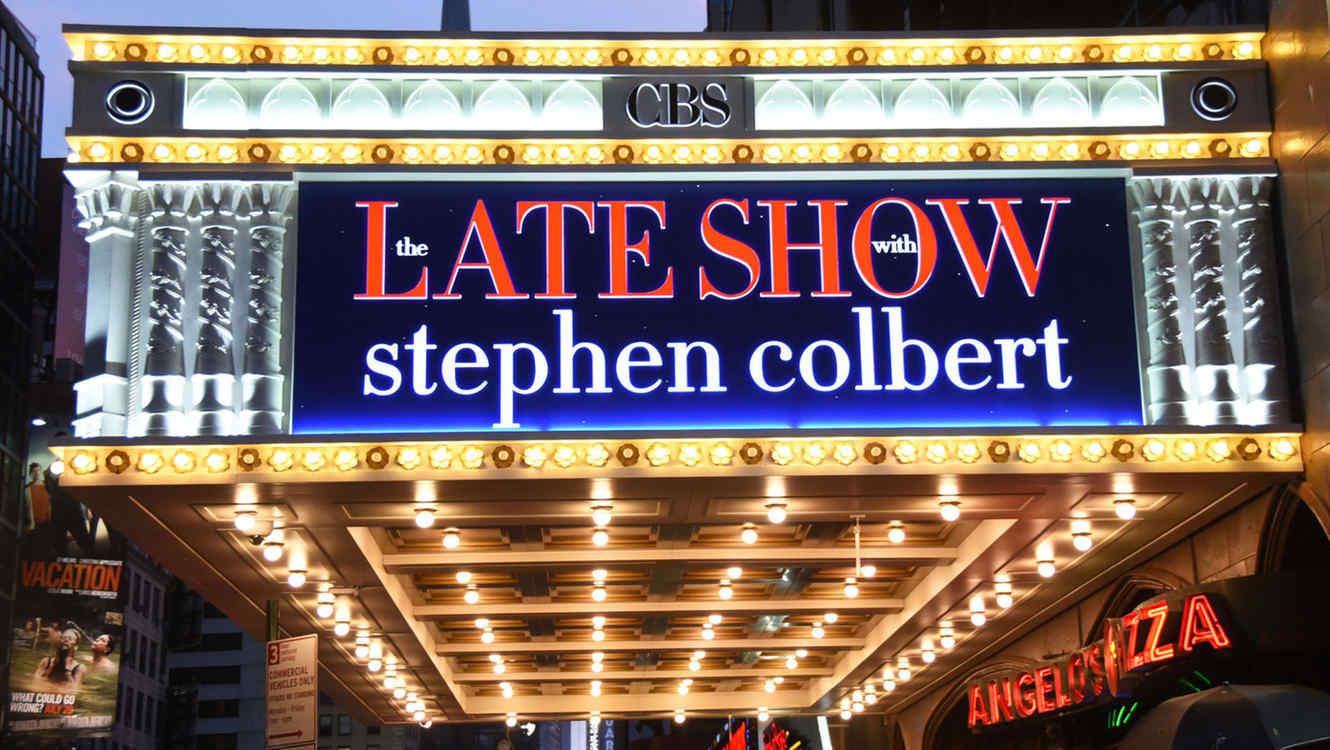 Photo: Stephen Colbert took over the Late Show after the retirement of longtime host of David Letterman.

Photo: Stephen Colbert took over the Late Show after the retirement of longtime host of David Letterman.

On his debut last Tuesday, Colbert looked relaxed on the outside, but it was evident he was nervous on the inside. He came on set to the rapid "Stephen" chants, but it didn't help ease him into his new role. His monologue wasn't funny, his jokes weren't timed well, and his interviews were bland. Colbert had the opportunity for hilarity during a skit on Donald Trump, but his incorporation of Oreos just wasn't amusing.

His follow-up night was much better. Colbert seemed more relaxed, and looked like he was having more fun on set. His monologue was better than the first night, but still could've been better. Colbert delivered two quality sketches: one about presidential candidate's merchandising, and the Genghis Khan hat for lawmaking. Both skits reminded viewers of vintage Colbert, and showed signs of hope for the future of his career and the Late Show.

Colbert struggled in his interviews with George Clooney on the first night, and Scarlett Johansson on the next night. Both interviews lacked substance, and neither were all that funny or enjoyable to watch. Neither Clooney nor Johansson were promoting a new movie, so there wasn't much to talk about. Later in the week Colbert brought on Amy Schumer, and things were much different. It may have been as a result of Schumer's sophomoric personality, but Colbert was able to make the interview much more entertaining for viewers.

The highlight of the week was without a doubt when Joe Biden came on the show. Colbert threw intense questions at the Vice President, asking him about the loss of his son Beau and a potential Presidential run. Biden provided with incredibly emotional answers on both subjects. But Colbert was able to turn the interview to a lighter mood at the end, joking about the Vice President's limited role. 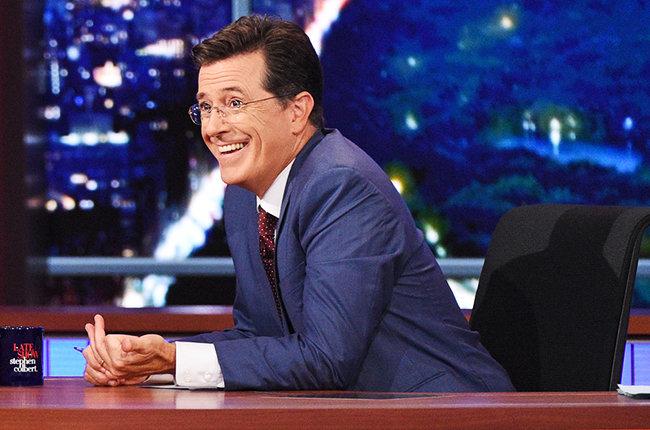 Photo: Colbert had a rough start, but quickly improved.

Photo: Colbert had a rough start, but quickly improved.

While Colbert struggled with celebrities, the interviews with Elon Musk and Travis Kalanick were quite amusing and engaging. Musk and Kalanick weren't the funniest interviewees, but Colbert had a good time poking fun at the future of technology and their companies with the both of them.

Only a week into the show and it's evident Donald Trump will play a central role in Colbert's jokes for the time being. Colbert will continue to base his coverage and jokes off politics like before, just in a more relaxed way. "I will be covering all the presidential candidates who aren't Donald Trump,"' Colbert said on his debut night.

In its first week, The Late Show with Stephen Colbert wasn't bad. Despite a bad debut, Colbert was able to turn it around. It's evident that Colbert is no David Letterman, and Colbert even admitted it. But in the "Late Night Wars" Colbert referred to on Friday night, it's clear Jimmy Fallon will reign king for the foreseeable future.