The Blair Science Bowl team consisting of seniors Benjamin Shih and Charles Kong, juniors Anand Oza, Benjamin Shaya and captain Jacob Hurwitz won the Maryland State Science Bowl on Jan. 17 at the Rockville Campus of Montgomery College. They earned an all-expenses paid trip to compete in the National Science Bowl held in Chevy Chase from April 30 to May 5. 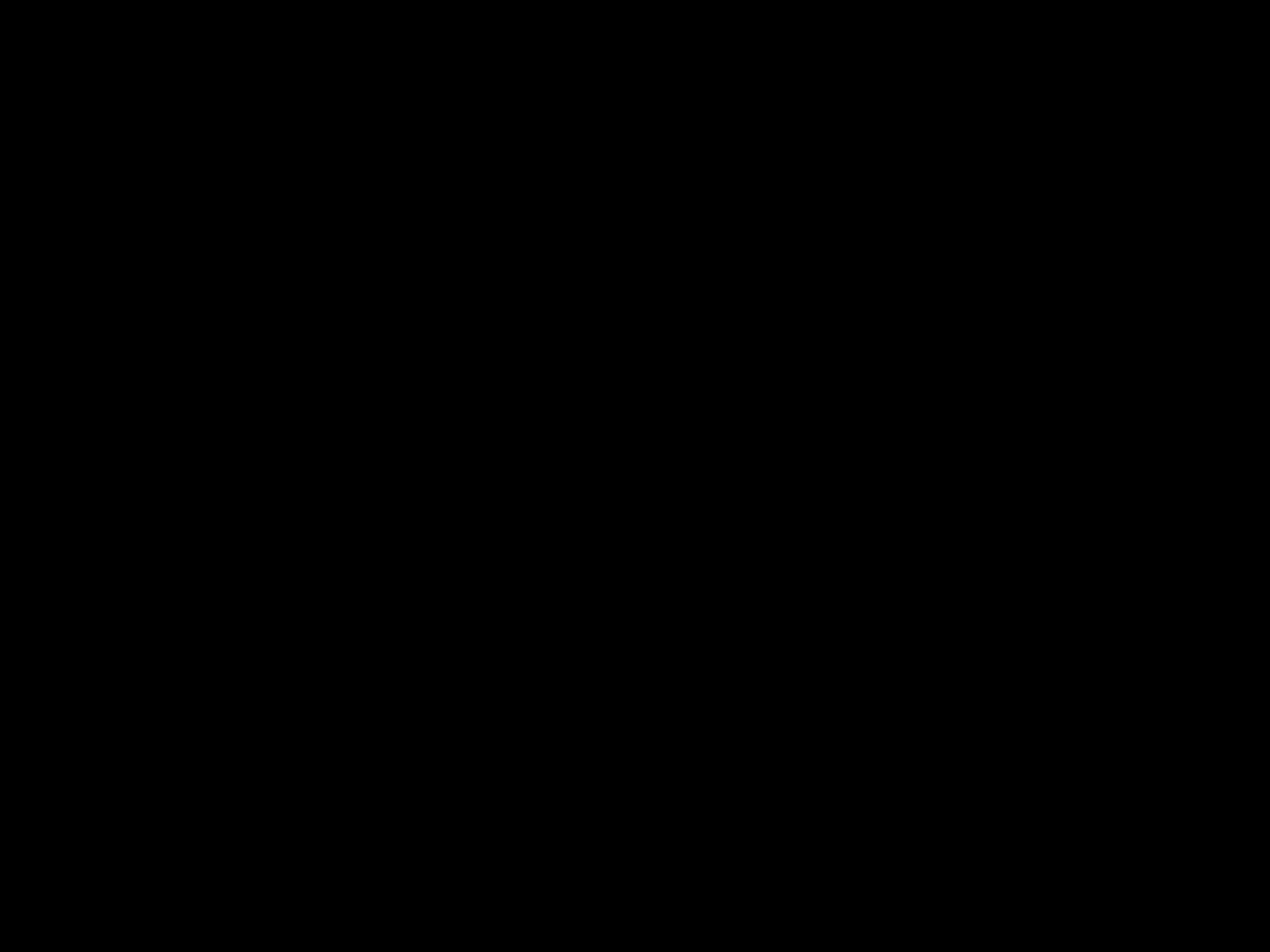 Photo: The Science Bowl team will compete at the National Science Bowl after winning the state competition. Photo courtesy of Tran Pham.

Photo: The Science Bowl team will compete at the National Science Bowl after winning the state competition. Photo courtesy of Tran Pham.

Science Bowl tests knowledge of the sciences and mathematics. Speed is also an important factor, as students can only answer questions to earn points by buzzing in before another team does. If they answer the question correctly, they get the opportunity to earn even more points by correctly answering a bonus question. The Blair team had both speed and a grasp of scientific knowledge, according to Shih. "We had a good balance between the two," he said.

Coached by magnet science teacher Tran Pham, the team started practicing about two months before the event. Each member specialized in a certain subject such as biology or physics, but everyone had a solid foundation in every subject, according to Oza. "Even though we specialized, everybody on the team had also quite a bit of background knowledge on all the subjects," he said.

None of the team members had competed in previous years. Thus, winning at the state level exceeded the team's expectations, according to Hurwitz. "After seeing Wootton play a game early in the day, I thought for sure they'd win," he said.

By winning the state title, the team will compete against other state and regional winners at the National Science Bowl, which will be held at the 4-H Center in Chevy Chase. Last year, state champion Walt Whitman High School competed against 67 other teams from across the country in the event, sponsored by United States Department of Energy. Santa Monica High School from Santa Monica, Calif. won the national title.

The team plans to increase their studying in preparation for nationals, where Blair teams have done well in previous years. "We've won the regionals before and placed in the top four at nationals several times so I think we have a good shot this year at nationals," Hurwitz said. However, he also acknowledged the presence of more strong opponents. "It will be a much tougher competition," he said. "I'm not exactly looking forward to studying for another three months, though."