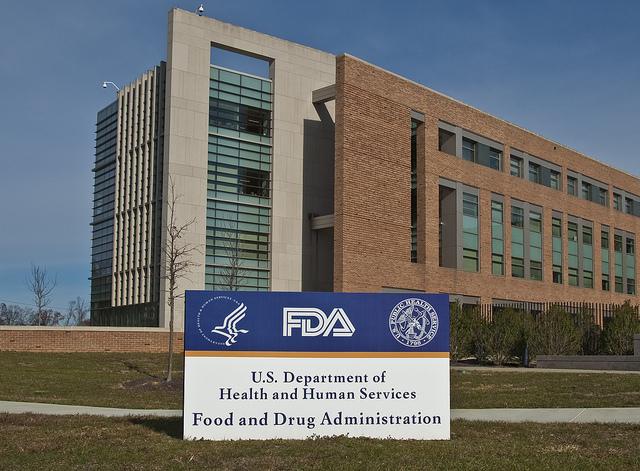 Photo: Scientists in the FDA disputed with their employers over the safety of medical devices, leading to their unlawful surveillance.

Photo: Scientists in the FDA disputed with their employers over the safety of medical devices, leading to their unlawful surveillance.

Back in 2010, the five scientists under surveillance had engaged in a dispute with their employers over erroneous agency reviews of devices for mammograms and colonoscopies. The scientists claimed the devices actually exposed patients to unhealthy levels of radiation. When no action was taken, the scientists communicated with and appealed to President Obama, Congress, journalists, lawyers and other outsiders to resolve the health violation. In an attempt to hide the disputed claims, FDA officials have secretly monitored these lines of communication since 2010, watching personal email accounts, capturing screen images and collecting 80,000 pages of documents from their computers. However, this is inappropriate. Instead, the government should take measures to ensure that employees' rights to free speech and privacy are fully protected to prevent a future breach of rights.

By secretly checking personal email accounts, the FDA has completely breached American civil liberties and protections. Not only has right of privacy been violated through the surveillance of personal emails, but the basic ideas of free speech and a government that works for the people have been disregarded. Employers have the right to monitor activity on their computers, but they should not be able to keep harmful information secret. The information that the scientists were attempting to release was important for the well-being of all Americans. Government agencies, especially those set up to regulate safety measures, should not try to hide life-threatening information from Americans. 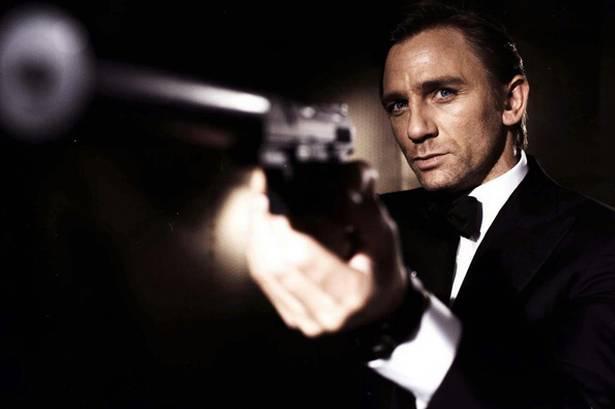 Photo: The FDA should have left spying to Hollywood.

Photo: The FDA should have left spying to Hollywood.

The FDA argues that the purpose of the surveillance was to ensure that confidential information was not being leaked. However, no information should be so confidential that it cannot even be shared with the President. In fact, any information that, if hidden, would harm the American people, should not be kept confidential. In the same way that, throughout history, harmful secrets about unregulated factories, wars, and the environment were exposed, these secrets do come out. In 1906, Upton Sinclair revealed the gross procedures of the meat industry to inspire regulations for factories. In 1971, Daniel Ellsberg released the Pentagon Papers to show the public new secrets the government had hidden surrounding the Vietnam War. Time and time again, the secrets cannot be kept. Only once the information is in the open will the government has the power and the knowledge to make new laws and policies to improve systems.

It is the obligation of the government to work for the good of the people. In order to keep people safe, the FDA is set up to, among other duties, regulate medical devices. If it knowingly allows Americans to undergo harmful radiation, the FDA is not doing its job. One of the basic American rights is the freedom to share grievances, and, as part of the government, the FDA is not permitted to censor to prevent employees from sharing important information.

Such present violations of rights to free speech and privacy should not be tolerated, especially when they are committed by the government itself. The government needs to take action to prevent similar incidents in the future. No employer should be able to play Big Brother to their employees.