For the first time in many years, Terps fans have something to look forward to with four McDonald's All Americans set to start this season. Returning point guard Melo Trimble, a Big 10 player of the year candidate, and forward Jake Layman are the only familiar faces, but head coach Mark Turgeon has hit the ground running in terms of new recruits.

Diamond Stone, a 6'11" center lauded as the sixth best high school recruit from the class of 2015, and backup point guard Jaylen Brantley represent the team's freshmen. Maryland also landed a couple transfers in forward Robert Carter, a junior, and senior guard Rasheed Sulaimon from, of all places, Duke.

Returning bench players Jared Nickens, Dion Wiley, Michal Cekovsky, and Damonte Dodd will round out the Terps lineup. One of the biggest reasons UMD will be the team to beat this year is height. Both forwards, Carter and Layman, are over 6'10". The team also has two seven footers coming off the bench in Dodd and Cekovsky. Maryland should take the Big 10 conference by storm. 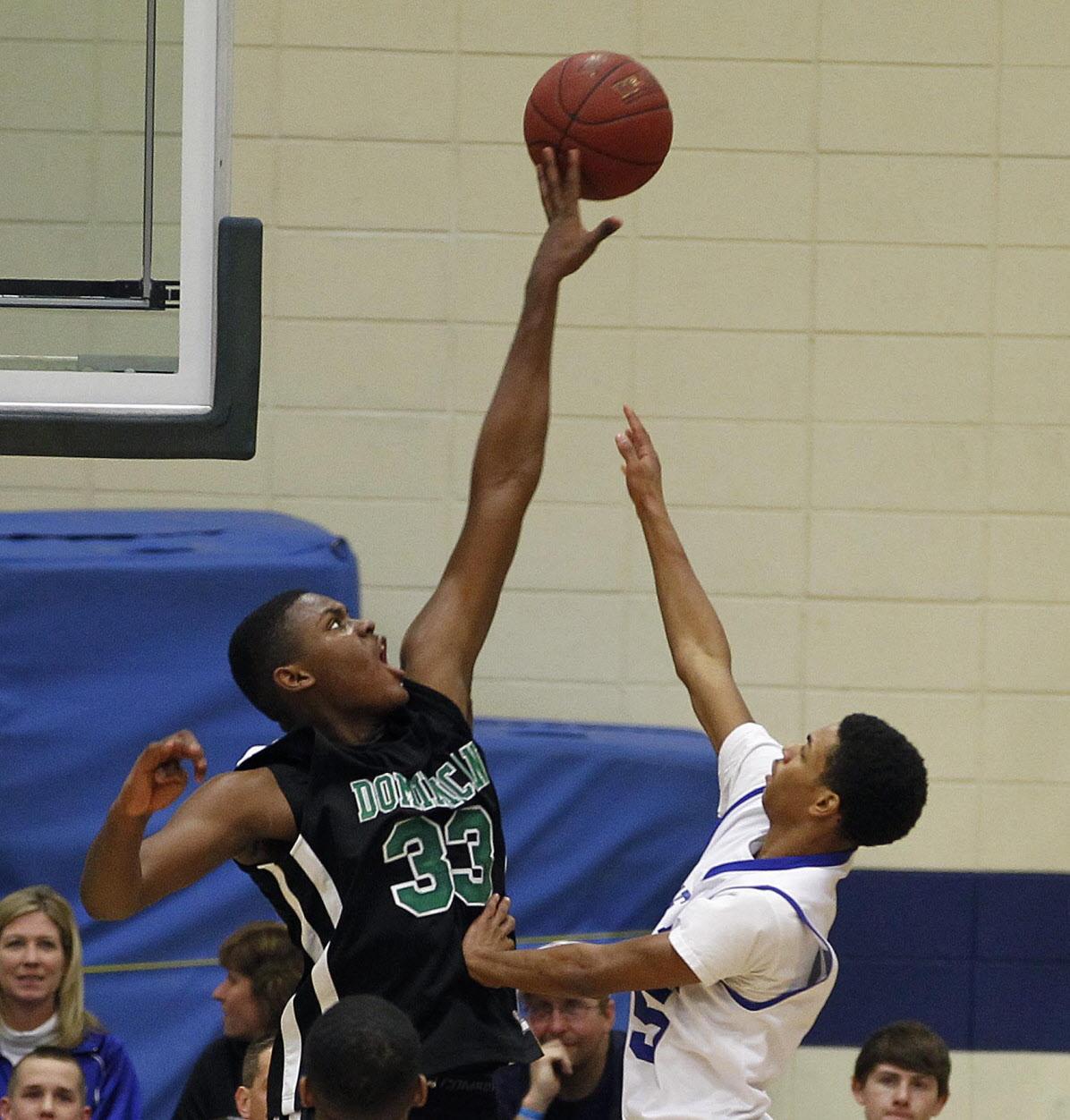 Diamonds in the Sky

The Tar Heels, who were one of Maryland's chief rivals before the Terps' move away from the ACC Conference, are close behind. Experts cite experience as one of the biggest factors driving this high preseason ranking for North Carolina.

Returning guards Marcus Paige and Justin Jackson will lead the team in the backcourt, and sophomores Theo Pinson and Joel Berry III add to an already strong offense. While Carolina failed to make any major recruitment moves this offseason, the players who have come back will be used to working together and the team should improve on last season's performance.

That's not to say that there are no dynamic freshmen on this team. Shooting guard Kenny Williams and power forward Luke Maye should add the fresh spark that this team needs. The Tar Heels are a lock to do well in the coming season. As long as they can hold their own while Paige recovers from a broken hand, all should be well in Chapel Hill.

What college basketball story would be complete without Kentucky? This team is operating on a different level, and despite the fact that they lose several players to the NBA every year, coach John Calipari is always able to pick up the best and brightest incoming talent.

A few members of the Wildcats' incredible lineup from last year have returned, with Alex Poythress and Marcus Lee keeping the front court locked down and Tyler Ulis at point guard, but they also managed to get three five star recruits.

Skal Labissiere, the number one center of the 2015 class, has committed to Kentucky, as have point guard Isaiah Briscoe and shooting guard Jamal Murray. The pressure of a number one preseason ranking may have hurt the team last year, as they went 38-1 and failed to win the championship. This Kentucky team has something to prove.

The Cavaliers are the second (relatively) local team to make the top five, giving Marylanders plenty to root for this year. Virginia had the number one defense in the league last year, and members of that team have returned in guards Malcolm Brogdon, Anthony Gill, and London Perrantes, and forwards Evan Nolte and Mike Tobey.

6'9" power forward Mamadi Diakite is the only notable recruit for the Cavaliers this year, but he'll put a bit of pressure on the upperclassmen for minutes, and could even figure into a starting role as the season progresses.

Most of these players have been together for the last two years, so this team has a proven skill level. The question is, can they do better than last year with largely the same lineup? Cavaliers fans hope that the answer is yes.

I've got to rank Duke above Kansas despite the Jayhawks' signing of five star forward Cheick Diallo. The Blue Devils have the number one freshman class in the country yet again, and a plethora of returning talent capable of winning big.

Grayson Allen, one of the most fun to watch players of last year's tournament, will be the starting point guard thanks to the departure of Tyus Jones. The third (yes, third) Plumlee brother, Marshall, has a ton of experience, and Amile Jefferson has also come back for his senior season.

Now to the impressive freshmen group. Young players have always thrived under coach Mike Kyrzyzewski, and the class of 2015's number four center Chase Jeter, number one forward Brandon Ingram, and number three point guard Derryck Thornton. As much as I hate to say it, but Duke could easily repeat what they did last year with a whole new cast of freshman.

Any of these top five teams could run away with the title this year, and there are a lot of promising teams deeper in the rankings. Preseason lists like this are arbitrary at best, because of the surprising and unpredictable nature of the game. We'll see just how accurate this list is come March.