Start ‘em:
Players who are locks to play this week.
Ben: Cam Newton, Carolina Panthers, QB
Cam looked terrific last week against the Saints and the Buccaneers will not provide much more of a challenge.
Charlie: Mike Evans, Tampa Bay Buccaneers, WR
Mike Evans was hurt through the first two games of the season, and in his first game back he went for over 100 yards. It's about time this second year wideout catches a few touchdowns.
Mr. Pham: Aaron Rodgers, Green Bay Packers, QB
After a monstrous game vs Kansas City, expect Aaron Rodgers to put up big points against a weak San Francisco defense.
Zenie: Latavius Murray, Oakland Raiders, RB
He's a strong running back going against the Chicago Bears poor defense.

Bench ‘em:
Players who we think should not be in your starting lineup this week.
Ben: Calvin Johnson, Detroit Lions, WR
One name: Richard Sherman.
Charlie: Jeremy Hill, Cincinnati Bengals, RB
Jeremy Hill has looked awful so far this year, and Giovani Bernard has actually looked as good as ever. Sooner or later the Bengals will give up on their RB1.
Mr. Pham: Jonathan Stewart, Carolina Panthers, RB
Dealing with a knee injury and an unproductive first three weeks, Jonathan Stewart does not deserve to be part of your fantasy lineup.
Zenie: Drew Brees, New Orleans Saints, QB
He hasn't really recovered from a rotator cuff injury and is playing against the Cowboys defense. 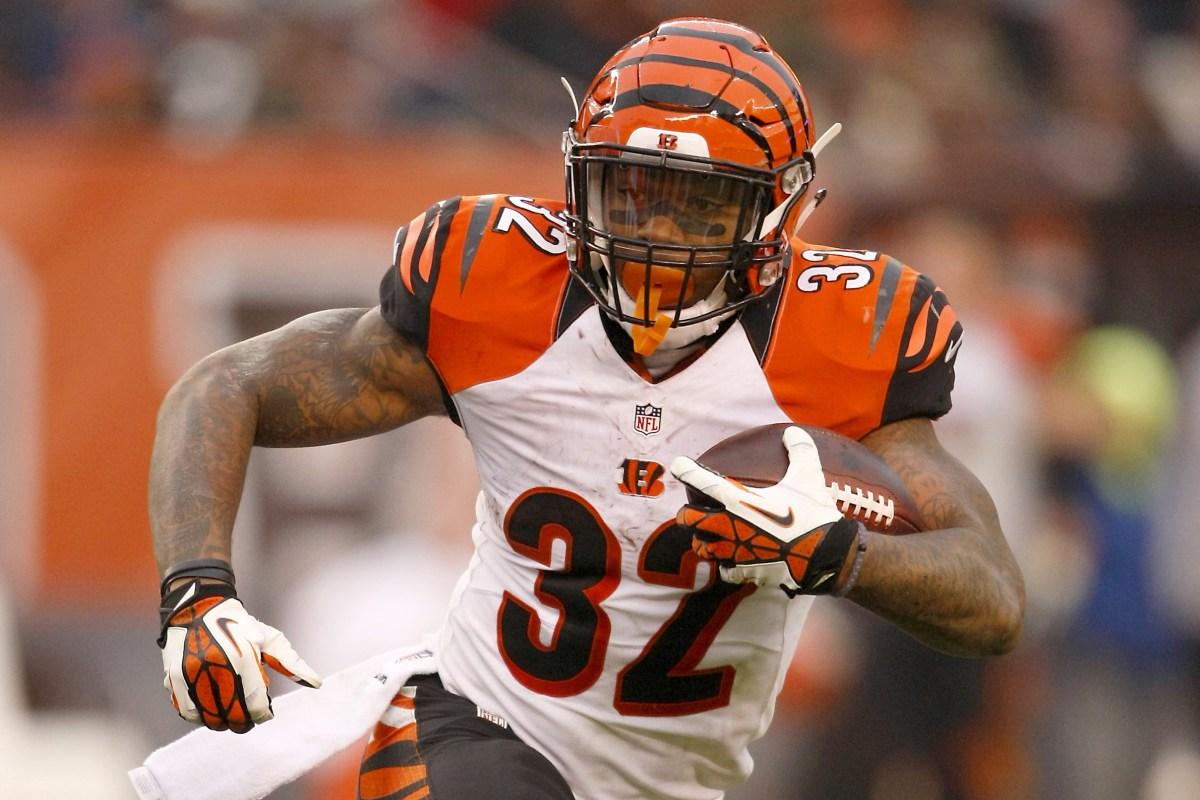 Trust
Players who performed well last week and are certain to have great performances again.
Ben: Jimmy Graham, Seattle Seahawks, TE
He's finally connected with Russell Wilson and he will score more touchdowns as the season goes on.
Charlie: James Jones, Green Bay Packers, WR
James Jones has ousted Davante Adams as the second wide receiver for Aaron Rodgers, and while his touchdown production may decrease in the coming weeks, he will remain fantasy relevant.
Mr. Pham: Brandon Marshall, New York Jets, WR
Solid wide receiver who has scored a touchdown in each of the first three games.
Zenie: Devonta Freeman, Atlanta Falcons, RB
Tevin Coleman is injured and Freeman ran for 141 yards in Week 3.

Bust:
Players who had one great performance, but we think won't do so well this week.
Ben: Larry Fitzgerald, Arizona Cardinals, WR
Fitzgerald scored a bunch of points the last two weeks, but he's not going to do as well against the St. Louis pass rush.
Charlie: Devonta Freeman, Atlanta Falcons, RB
Devonta Freeman will not have a better game than he did this week. He shouldn't even break ten points again, and when Tevin Coleman comes back, he will resume his second string role.
Mr. Pham: Drew Brees, New Orleans Saints, QB
Despite putting up decent points in his first two weeks, Brees is coming off a rotator cuff injury.
Zenie: Eli Manning, New York Giants, QB
He had a great game against the Redskins but will not be able to play as well against the Buffalo Bills strong defense.

Week 2 Off the waiver wire:
Players who are under the radar, and can be picked up in most fantasy leagues.
Ben: T.J. Yeldon, Jacksonville Jaguars, RB
Yeldon has some clear natural talent and against an underperforming Colts defense he will be able to get you some fantasy points.
Charlie: Ted Ginn Jr., Carolina Panthers, WR
Ted Ginn Jr. was targeted more than any Carolina pass catcher other than Greg Olsen. He seems to be stepping into Kelvin Benjamin's role, and Cam Newton is also in great form.
Mr. Pham: Chris Johnson, Arizona Cardinals, RB
Expect Johnson to score a few more points against the Rams after a great fantasy outing last week.
Zenie: Karlos Williams, Buffalo Bills, RB
He is under the radar because Lesean McCoy is hurt and Karlos is very good and plays the underrated Buffalo Bills and is playing the defensively weak Giants.