Start ‘em:
Players who are locks to play this week.
Ben: Lamar Miller, Miami Dolphins, RB
Miller has been chugging along for a few weeks now, and his effectiveness in the passing game is what has really set him apart. Look for him to run, and catch, all over the Cowboys defense. 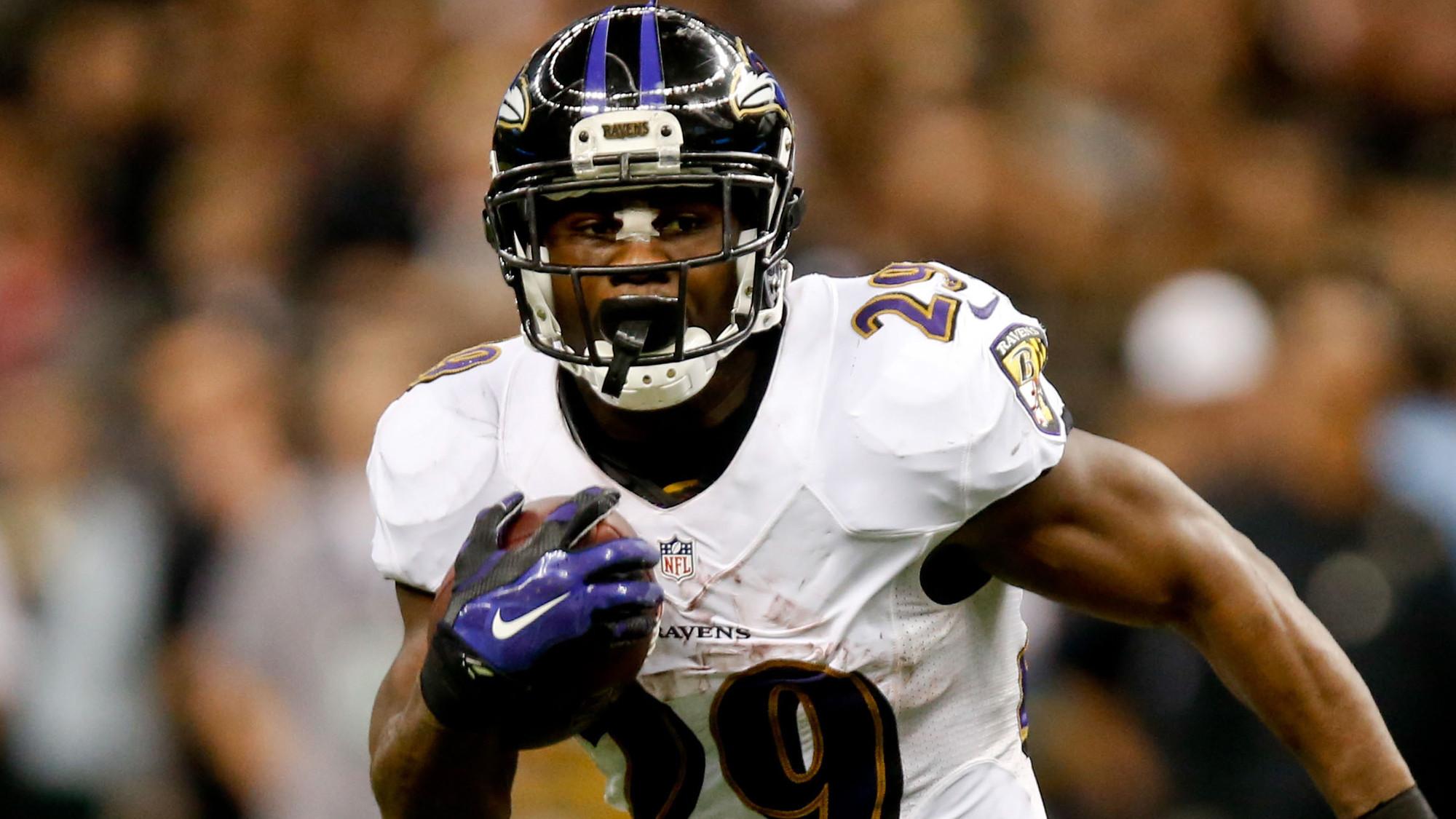 Charlie: Larry Fitzgerald, Arizona Cardinals, WR
The Cardinals are going to need to score a lot of points to keep up with the Bengals, and with Michael Floyd and John Brown dinged up, Larry Fitzgerald will need to step up big.
James: Calvin Johnson, Detroit Lions, WR
Megatron still has something left in the tank, and he can take advantage of a plus matchup against the Raiders.
Ms. Lusby: Broncos Defense, D/ST
The Broncos defense had a little hiccup last week when they lost to the Chiefs, and the week before against the Colts, but at home against the Bears they should once again be the top scorer at the position.

Bench ‘em:
Players who we think should not be in your starting lineup this week.
Ben: Cam Newton, Carolina Panthers, QB
Cam Newton is a dual threat quarterback sure, but the Panthers are winning because they have an excellent defense. The Redskins defense shut down Drew Brees' big arm, and expect they to do the same for the Panthers passing game. Newton's running will still get him some points.
Charlie: Justin Forsett, Baltimore Ravens, RB
Justin Forsett isn't seeing the kind of volume he needs to thrive in this offense, and against the Rams defense he belongs on your fantasy bench.
James: Eddie Lacy, Green Bay Packers, RB
Even though he's back from an injury, the Packers' big back should stay on your bench because he just doesn't have it this season.
Ms. Lusby: C.J. Anderson, Denver Broncos, RB
Anderson is still seeing an even split with Ronnie Hillman, and it's not yet time to start the player who was likely your first round pick.

Trust
Players who performed well last week and are certain to have great performances again.
Ben: Derek Carr, Oakland Raiders, QB
Carr is a beast, and has turned Michael Crabtree and Amari Cooper into fantasy monsters. Against the Lions, he should easily reach at least 20 fantasy points.
Charlie: Brandin Cooks, New Orleans Saints, WR
Cooks has finally found his place in this Saints offense, and with the team's pass heavy approach and easy matchups, Cooks will continue to perform well.
James: Michael Floyd, Arizona Cardinals, WR
Floyd is now the top deep threat for the Cardinals, and Carson Palmer loves to throw the ball deep.
Ms. Lusby: Mike Evans, Tampa Bay Buccaneers, WR
Mike Evans went for 100 receiving yards last week, and with Jameis Winston improving and Evans still the only option in this offense, he will continue to dominate.

Bust:
Players who had one great performance, but we think won't do so well this week.
Ben: Zach Miller, Chicago Bears, TE
Two touchdowns is a hard feat to match, and Denver's linebackers are the leaders of their defense. Don't pick up Zach Miller, and don't expect anything more than a short touchdown and 3 catches.
Charlie: Doug Baldwin, Seattle Seahawks, WR
Baldwin had a monster game last week, but this Seahawks passing game is far too low volume to keep him going with Jimmy Graham around. He'll return to mediocrity this week.
James: Kirk Cousins, Washington Redskins, QB
He did well last week, but he was playing the defensively challenged Saints, and should return to mediocrity this week against the Panthers.
Ms. Lusby: Jeremy Langford, Chicago Bears, RB
Langford has done well filling the void left by Matt Forte's injury, but the veteran back's return is imminent. Langford should be considered a flex going forward.

Week 2 Off the waiver wire:
Players who are under the radar, and can be picked up in most fantasy leagues.
Ben: Jamison Crowder, Washington Redskins, WR
Pierre Garcon and Derek Carrier have been awful this season and DeSean doesn't appear to be 100%. Look for Crowder to get more snaps out of the slot this week, and for Cousins to rely heavily on him and tight end Jordan Reed.
Charlie: Shaun Draughn, San Francisco 49ers, RB
With teams looking for running backs on the waiver wire, it's hard to turn your nose up at one who got 20 touches last game. Draughn might not perform against the Seattle defense, but he's a decent stash if Carlos Hyde doesn't resurface.
James: Kamar Aiken, Baltimore Ravens, WR
Aiken is the number one wide receiver for Joe Flacco, and that has to mean something.
Ms. Lusby: Case Keenum, St. Louis Rams, QB
Case Keenum is the new starting QB in St. Louis, despite his poor record as a starter. This time, his job will be easier as he faces boxes that are stacked to stop Todd Gurley. He also plays the Ravens secondary, which gives up points to QBs in spades.