Every four weeks SCO editors Ben Yokoyama and Charlie Lott will post their fantasy football predictions. This week they are joined by Blair senior Steven Dunne.

Start ‘em:
Players who are a lock to start this week.
Ben: Robert Griffin III, Cleveland Browns, QB
RGIII is back! After showing his rushing ability is still there (and that he's being smarter with it), Griffin can make himself semi-competent again. The Chargers have nothing to play for and are well out of the playoff race, but the Browns will be motivated this week and next: no team wants to go down in the record books as the worst in history.
Charlie: Russell Wilson, Seattle Seahawks, QB
The Seahawks quarterback hasn't been playing as well as he usually does at this time of year, but in a home matchup against a division rival Danger Russ can win you your championship.
Steven: Taylor Gabriel, Atlanta Falcons, WR
With Julio Jones stilled hampered by injury and Matt Ryan firing on all cylinders, Gabriel should have a big week against the Panthers. 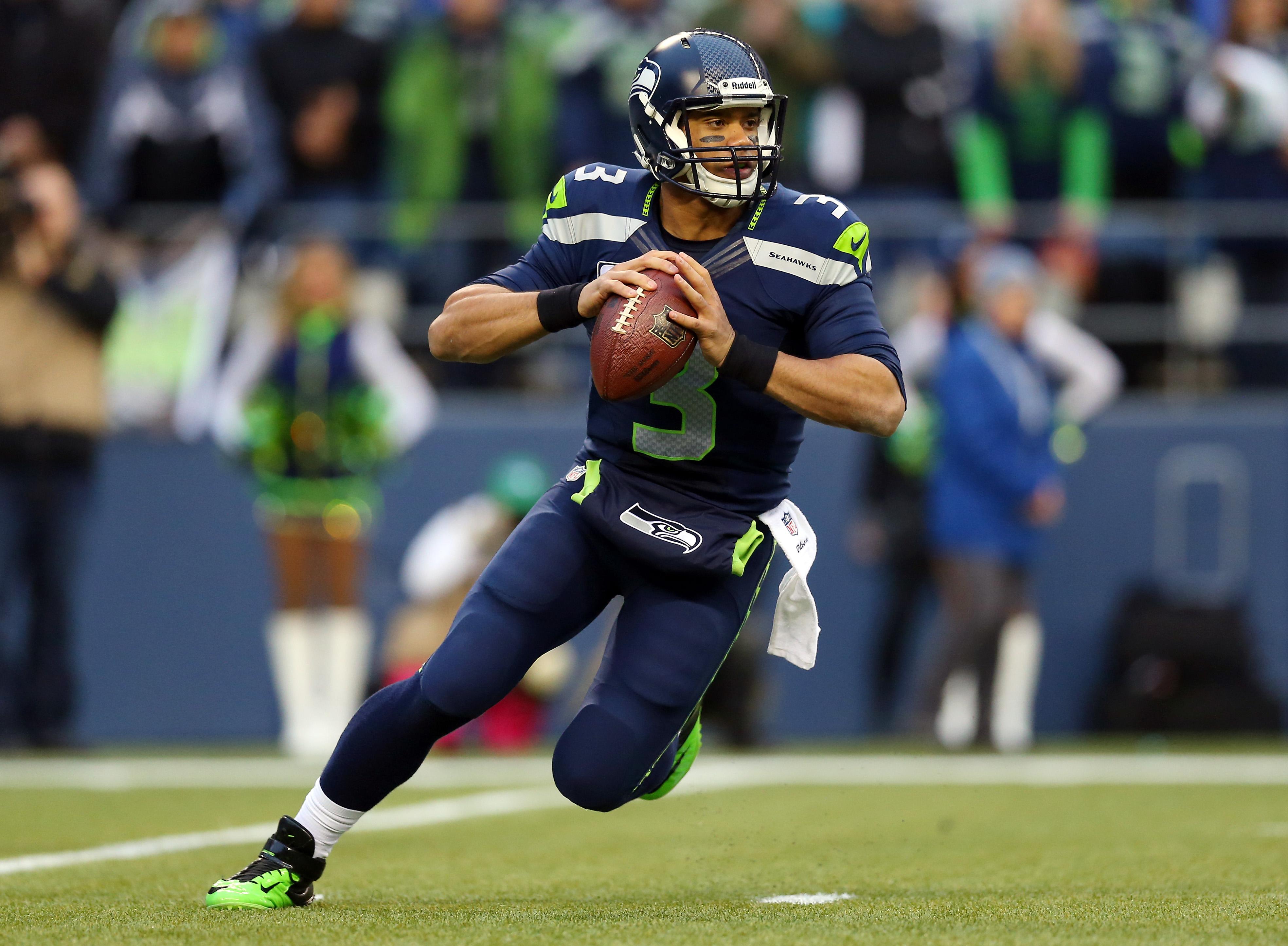 Bench ‘em:
Players who we think should not be in your starting lineup this week.
Ben: David Johnson, Arizona Cardinals, RB
I can't believe I'm saying this, as Johnson has racked up at least 100 yards from scrimmage in every game this season, but the Cardinals are down and out in the playoff race this year, while the Seahawks are flying high.
Charlie: Jeremy Hill, Cincinnati Bengals, RB
Hill had a solid stat line last week, but he's away against a strong Texans front seven, and Rex Burkhead is slowly eating into his snaps.
Steven: Carson Wentz, Philadelphia Eagles, QB
The rookie phenom has been a decent fantasy option so far this season, but on a short week against the New York football Giants there are better starts out there.

Trust
Players who performed well last week and are certain to have great performances again.
Ben: Derrick Henry, Tennessee Titans, RB
After scoring two touchdowns last week, Henry has proven that he, not DeMarco Murray, is the go-to back at the goal line. He'll be able to punch in at least one touchdown against a porous Jacksonville defense.
Charlie: Ty Montgomery, Green Bay Packers, RB
Ty went off last week against the Bears, and this week's matchup against the Vikings should be similarly cold and run-heavy. The Vikings run defense hasn't looked as tough of late as it did at the start of the season.
Steven: Matthew Stafford, Detroit Lions, QB
Matt Stafford has been solid all season long, and you can trust him this week against the Cowboys with both teams fighting for higher playoff seeding. 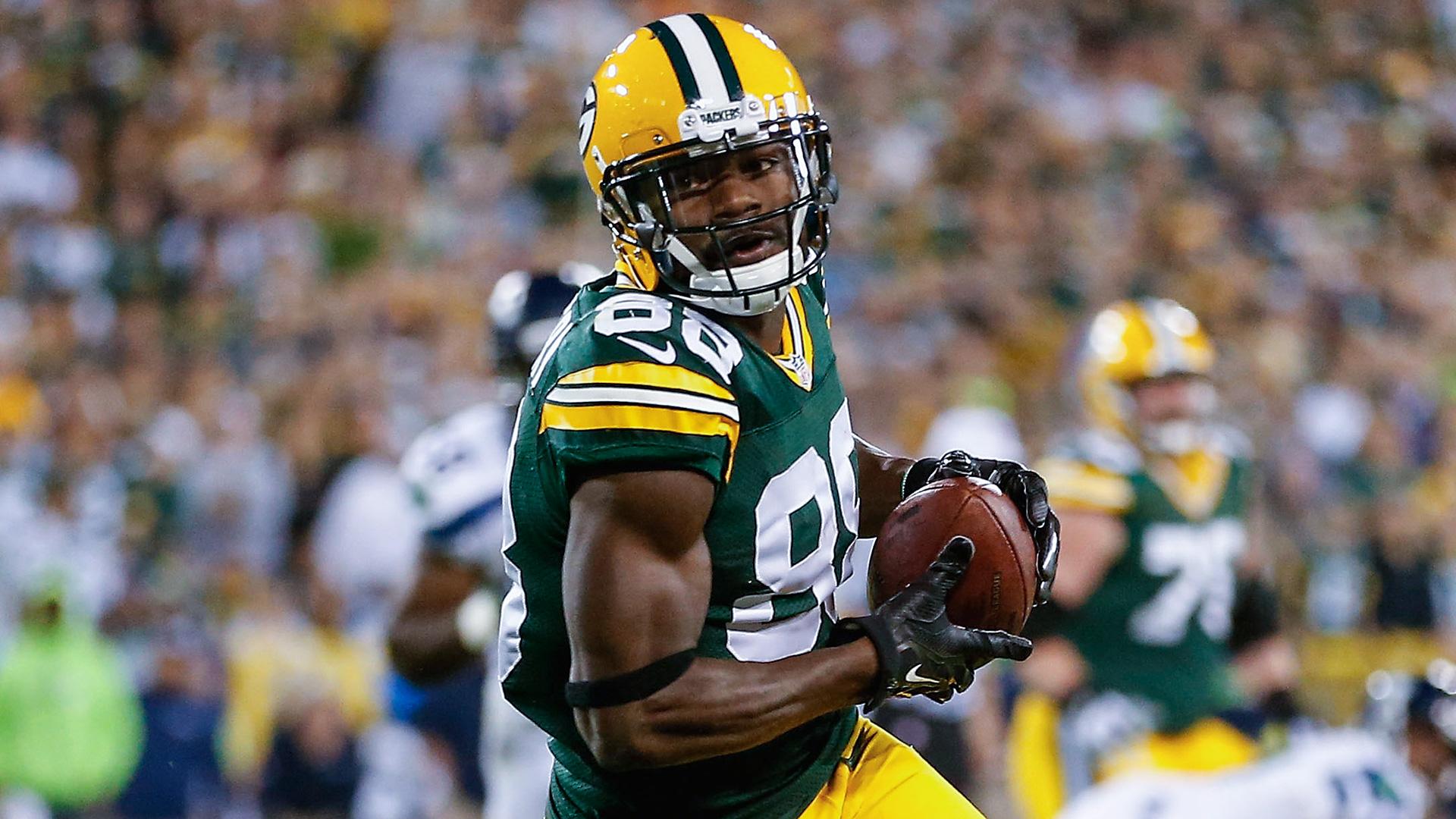 Photo: Ty Mongomery is a converted RB who is shouldering the load for the Pack.

Photo: Ty Mongomery is a converted RB who is shouldering the load for the Pack. Photo courtesy of Sporting News.

Bust:
Players who had one great performance, but we think won't do so well this week.
Ben: Ryan Mathews, Philadelphia Eagles, RB
This dude is a fraud. Every year he gets so hyped by fantasy scouts and severely underperforms. Mathews' big game last week against the Ravens was just a fluke. Don't expect anything from him against the Giants' upgraded front seven.
Charlie: Bilal Powell, New York Jets, RB
Powell had back to back solid fantasy weeks, but Belichick likes to take away his opponent's biggest weapon, and right now that is Bilal for the Jets.
Steven: A.J. Green, Cincinnati Bengals, WR
Green is just returning from injury this week, and there's a lot of well-deserved hype because of his superstar status, but you don't want to trust him with your fantasy championship.

Week 8 Off the waiver wire:
Players who are under the radar, and can be picked up in most fantasy leagues.
Ben: Jared Goff, Los Angeles Rams, QB
The 49ers have one win, and their lowly, depleted defense hasn't helped them all season. Every young quarterback has a breakthrough game, and with a defense like San Fran's opposite him, Goff can make this game his.
Charlie: New England Patriots, D/ST
Don't usually pick a defense here, but it's unlikely that you need help at the skill positions if you're in the championship. Stream the Patriots this week at home against the two-headed monster that is Bryce Petty and Ryan Fitzpatrick.
Steven: Marqise Lee, Jacksonville Jaguars, WR
The shift slot receiver for the Jags has been picking up some of the slack left by the Allens Robinson and Hurns, and he's worth a waiver wire look in deeper leagues this week. 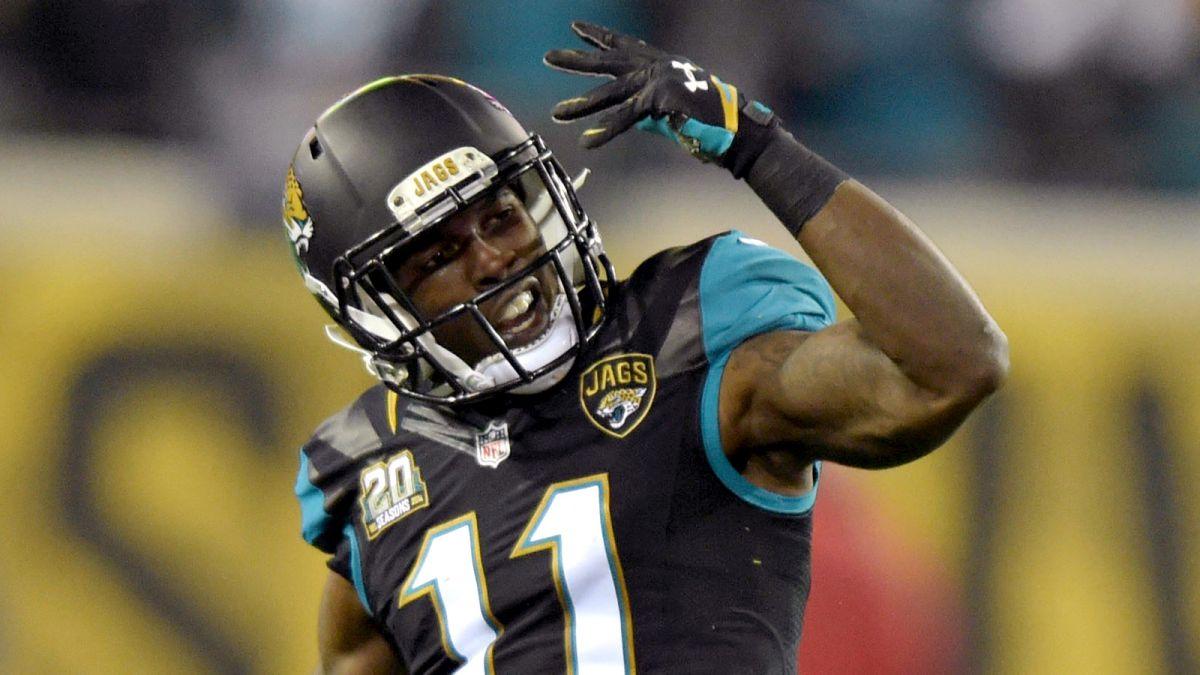