SCO-liday gift guide: it's in the game

The year's best video games, perfect for giving or receiving

It's mid-December, and the holidays are in full effect. After a year-long hiatus from our video game section, we now present (no pun intended) our hottest video games to give this holiday season. Our resident SCO video game expert gives you the ins and outs of the top five games you'll want to include on your wish list. Without further ado, here are the hottest of the hot gaming gifts. 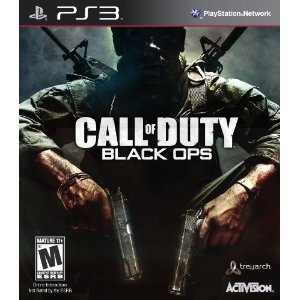 People everywhere are going coo-coo for "Call of Duty: Black Ops." Within 24 hours of going on sale, the game sold a record 7 million copies. By Nov. 10 - one day after the game was released - Gamers had already played "Black Ops" for so long that their combined hours spent on the console totaled to six centuries. Like Halo, "Black Ops" is the latest installment in a popular first-person shooter series. You'll be shouting with glee once you're chucking grenades, dodging bullets and defending your troops as a foot soldier in the Cold War. And we're not advising you to get brainwashed by advertising, but c'mon - this commercial is pretty sweet. If you're nice enough to get someone "Black Ops," just be sure warn them about its addictive side effects.

Madden NFL 11
If there were a Hall of Fame for video games, the Madden series, from EA sports, would no doubt be inducted. Just as the NFL is the most popular sport among Americans, Madden is certainly up there in terms of video games. But a game doesn't secure a spot on our list based on reputation alone. There are a number of great new features in the "Madden NFL 11," including simpler, quicker and deeper gameplay, online team play, the ability to scout opponents, and "GameFlow," the ability to create a game plan based on down and situation. The icing on the cake is Gus Johnson replacing Tom Hammond as the play-by-play man. If you've ever listened to Johnson do play-by-play for college basketball, you know he's the man. All in all, Madden is still a yearly fixture in video game lore, and deserves not only a spot on our list, but also your purchase.

Halo Reach
The Halo series has become a classic within the gaming world since the original "Halo: Combat Evolved" came out in 2001. "Reach" is the fourth installment of the Halo franchise and is quite possibly the best. This futuristic shoot-em-up game boasts a laundry list of awesome features, including great online play, enormous maps and fantastic graphics. You won't be disappointed with "Reach," so don't hesitate to head over to GameStop in four corners and pick up a copy for all your gamer friends. 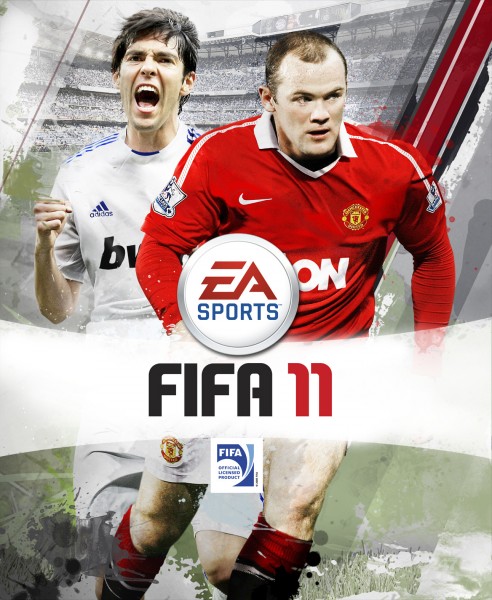 Photo: "FIFA '11" is the perfect game for Blazers who take pride in what they put forth on the soccer pitch.

Photo: "FIFA '11" is the perfect game for Blazers who take pride in what they put forth on the soccer pitch. Photo courtesy of EA Sports .

Lace up your boots, head down to the pitch and get your Cristiano Ronaldo on with the latest installment of FIFA. Soccer is becoming more and more popular around the country with Team USA's recent success, and this popularity is translating into a bigger demand for "FIFA 11." Among the plethora of new features that "FIFA 11" provides to players are the ability to customize an online avatar, an improved manager mode, increased passing accuracy, street soccer and the option of being a goalkeeper in game mode. Imagine yourself as Lionel Messi, juking out opponents, speeding past the last defender and getting that upper 90, game-winning goal. Whether you root for Barcelona or AC Milan, Blazers can at least agree on one thing: this is a sick game.

Mario Kart Wii
The shooter games are great, and the sports games seemingly never get old, but "Mario Kart Wii" might be the single-most entertaining video game of all time. Take Yoshi for a spin as you zoom through rainbow road, leaving banana peels in your wake as you cross the finish line to your friends' chagrin. The reason you'll have so much fun with "Mario Kart Wii" is that you get to steer with a miniature steering wheel, which really gets your competitive juices flowing and forces you to actually interact with the game as well as your peers. As far as Wii games go, this one's consistently at the top of the chart. Make sure to pick up a copy as you make your holiday shopping rounds.