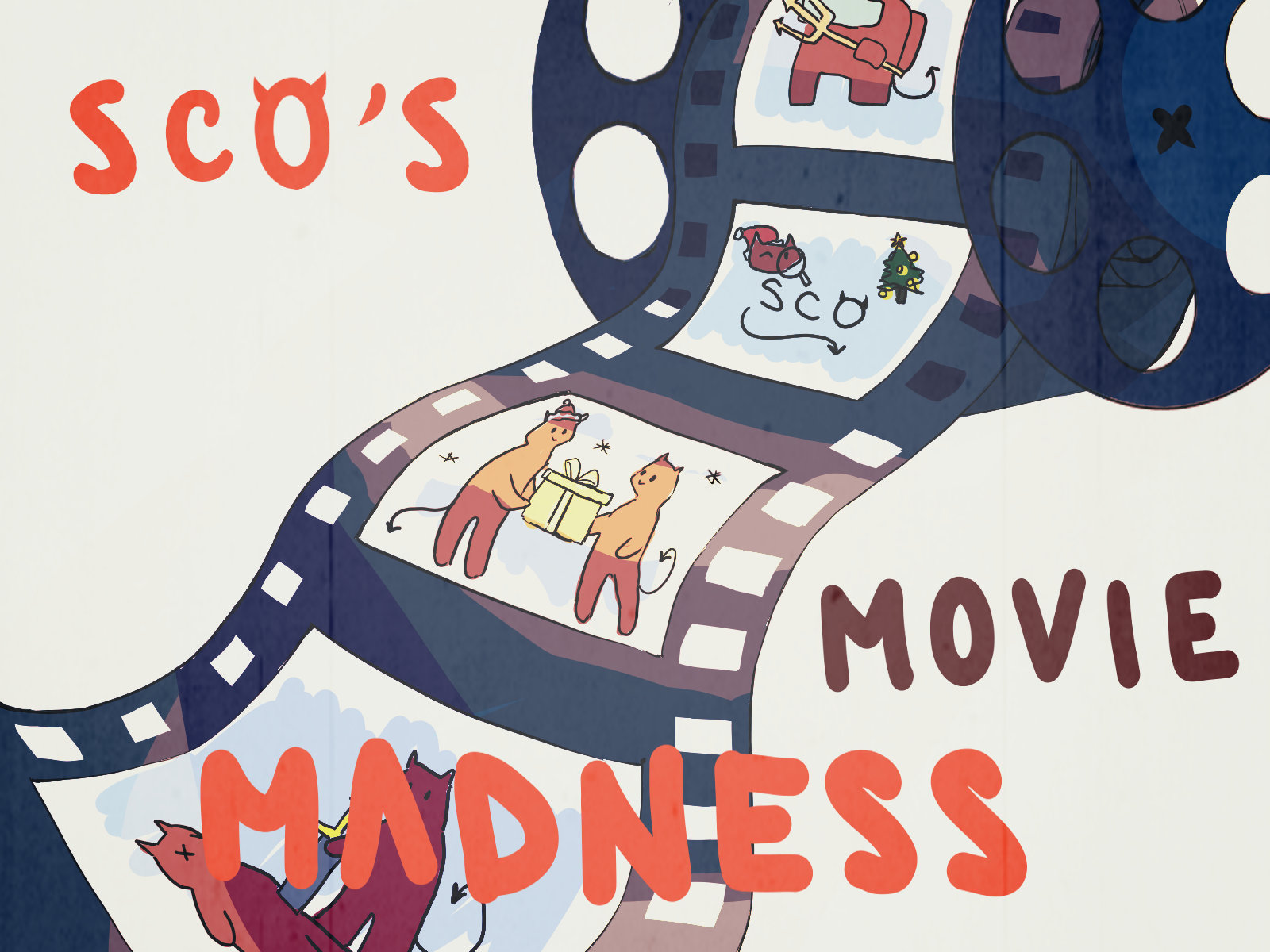 Give “power to the people” and you’ll get some amazing films on how they had to fight for that power. Historical movies can be very easy to mess up with a lack of sympathy or historical inaccuracies. This list will be covering the Civil Rights movies that do it the right way. 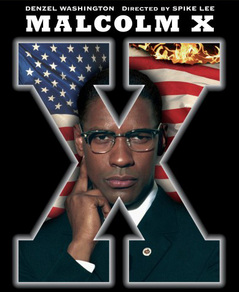 “Malcolm X,” directed by Spike Lee, manages to capture a full sweep of X’s exuberant life. The film follows his transformation from Malcom Little to the Malcolm X (Denzel Washington), now recognized as a legendary leader of the Civil Rights movement. Lee doesn’t shy away from his controversial past and hones in on it, so the viewer can fully grasp his change in lifestyle.

Washington gives a commanding performance as Malcolm X, bringing a complex and nuanced portrayal of the iconic figure. This is arguably his best performance; he hits every single line with the perfect tone and manages to deliver. The film's stunning cinematography and attention to detail in its portrayal of the Civil Rights Era gives a sense of authenticity and realism to the story.

This is definitely the most explicit movie in this list, but it is also the most honest. Lee brutally depicts the racism Malcolm faced throughout many stages of his life and how he managed to maneuver his way to prominence. It is not an easy film to watch, but it is a necessary one. It is a powerful and thought-provoking portrayal of one of the most important figures in American history, and it manages to be both an in-depth character study and a historical epic.

“The Green Book” is a heart-warming film that delves deep into the complexities of race relations in America during the 1960s. The movie tells a story of the unlikely friendship between smart-mouthed club bouncer, Tony Lip (Vigo Mortensen), and famous African-American pianist Dr. Don Shirley (Mahershala Ali). Shirley hires Lip to be his bodyguard as he tours through the deep Jim Crow south.

The film manages to depict serious and tough subjects concerning prejudice and violent racism, while also making room for wholesome humor and touching moments. The film is based on a true story and tackles the immense discrimination against Black people in the south. The title of the movie is named after a travel guide African-Americans used to travel safely throughout the south and avoid any potential racist aggravators.

Despite being well-intentioned, the movie definitely has a white-savior feel to it when looked under a critical eye. Lip, the white protagonist of the movie, has to save Shirley throughout the film, and although that is his job, it can come off as quite patronizing. However, the on-screen chemistry between Mortensen and Ali manages to minimize this aspect of the film, so it’s still an entertaining watch.

“The Help” is another feel-good film in this list that covers race relations in America during the 1960s, specifically exploring the dynamic between black maids and their bosses. The “mammy” caricature is one that was once extremely popular in American media, and “The Help” delves right into that stereotype and starts to deconstruct it.

The movie follows the lives of three women: Aibileen Clark (Viola Davis) and Minny Jackson (Octavia Spencer), who are Black maids, and Eugenia “Skeeter” Phelan (Emma Stone), a young white journalist who takes interest in the “help’s” life stories. The two maids go through a coming-of-age sort of growth and retrospectively analyze the ways they have been exploited by their employers.

The film, however, doesn’t cover the topic of the Civil Rights movement as much as it probably should. It instead focuses on the lives of these individuals and how they reach inner peace amongst themselves.

“The Help” is also guilty of portraying a “white savior” narrative, which definitely takes away from the overall accuracy of the film. Skeeter is a well-intentioned character, but also is clearly filling a savior role. This narrative ignores the fact that African-American people have been fighting for their own rights and liberation for centuries, and it implies that they are unable to do so without the help of a white savior. Despite this damaging aspect of the film, it’s still a family movie that delivers warmth and smiles 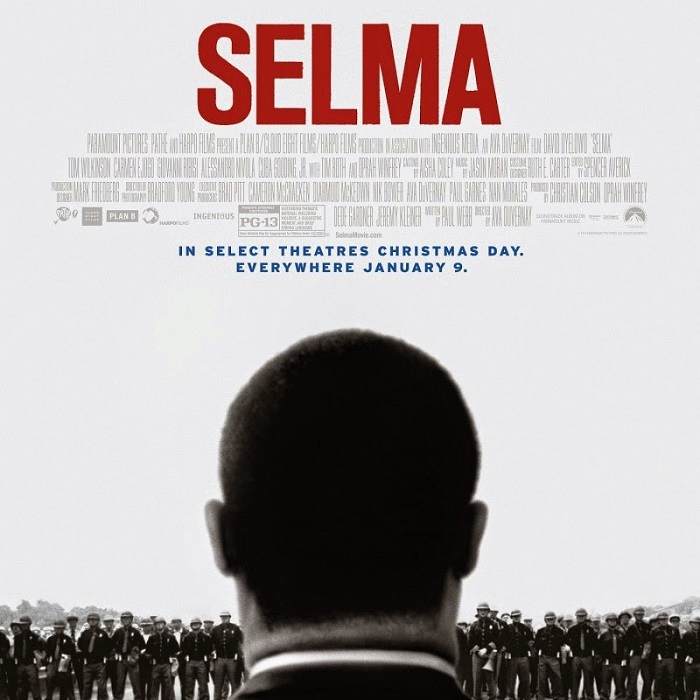 This wouldn’t be a proper Civil Rights watchlist without including a movie depicting Martin Luther King Jr., and “Selma” does an amazing job with that. It is a powerful and impactful film that tells the story of the Civil Rights movement in the United States through the historic voting rights march from Selma to Montgomery in 1965.    ‘

The film boasts a star-studded cast with names like Oprah Winfrey, LaKeith Stanfield and Cuba Gooding Jr. However, David Oyelowo, depicting M.L.K., has the most commanding presence. Oyelowo gives a truly outstanding performance, capturing not only the charisma and leadership of the iconic Civil Rights leader, but also the humanity and vulnerability that made him a true inspiration to so many.

One of the most striking aspects of "Selma" is the way it immerses the audience in the time period and the events depicted on screen. The film's use of archival footage and photographs, combined with stunning cinematography and production design, creates a sense of realism and immediacy that makes the viewer feel like they are a part of history.

Overall, “Selma” is a film that is not only important to watch but also an incredibly moving and inspiring experience. It is a powerful reminder of the sacrifice and struggles that have been made to achieve equal rights and justice for all, and a call to action to continue to fight for those rights today. It’s a must-watch movie for every American that leaves an indelible impact on the viewer.