24 awards and who we think should win them

Tonight marks the 85th Academy Awards, recognizing the very best of film in 2012. Here is how I think the awards will play out.

Best Director: Ang Lee
My choice for Best Director was not an easy one. To begin, movie directors do much more than simply guiding the actors in their lines and the technical crew in the cinematography; they oversee the artistic aspects that give their film a tone and creative aspects that give their film flair. They singlehandedly have the most important job in the movie, since they are the ones that are envisioning what the end product will actually look like. As much as I love Steven Spielberg, I have to commend Ang Lee for his tremendous work in "Life of Pi." Whereas Spielberg has to work with a historical profile of Abraham Lincoln and illustrate the emotional strife that character goes through, Lee had to emotionally connect a boy and a tiger on a shipwreck in their search for a deeper meaning in life. Because most of "Lincoln" relied on Daniel Day-Lewis's performance, I don't think Spielberg had very much on his plate to work with relative to the Lee and his grandiose vision. Both directors had excellent visions for their film and both directors executed them perfectly. Lee just had a slightly more compelling one. 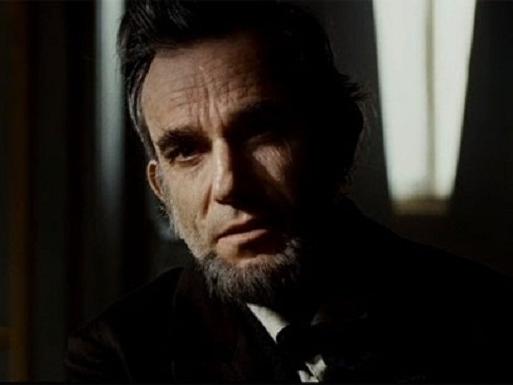 Best Actor in a Leading Role: Daniel Day-Lewis
"The cat will mew and the dog will have his day." – Hamlet. After two paragraphs of a slightly negative bias towards "Lincoln," you'll get to hear one of the reasons why I think it is very great. Two words (one hyphenated): Daniel Day-Lewis. Day-Lewis spent nearly a year preparing for this very role, reading over 100 books on Abraham Lincoln to capture his mindset and his ideology. He worked with makeup artists to develop a physical likeness to Lincoln, as well as adopting the manners and the behavior of him. His persistence in capturing Lincoln broke through on the film set with Spielberg, as he put on one of the best performances of all time of a historical character. It's going to be hard for any actor to top Daniel Day-Lewis.

Best Actress in a Leading Role: Jennifer Lawrence
To my chagrin, I didn't think much of Jennifer Lawrence after seeing "The Hunger Games." It was a nice movie, but I didn't really feel anything from her until I saw "The Silver Linings Playbook," which truly wowed me. She puts on an excellent performance as the endearing yet outspoken Tiffany Maxwell that has a surprising amount of depth. She convinced me that she can win Best Actress. 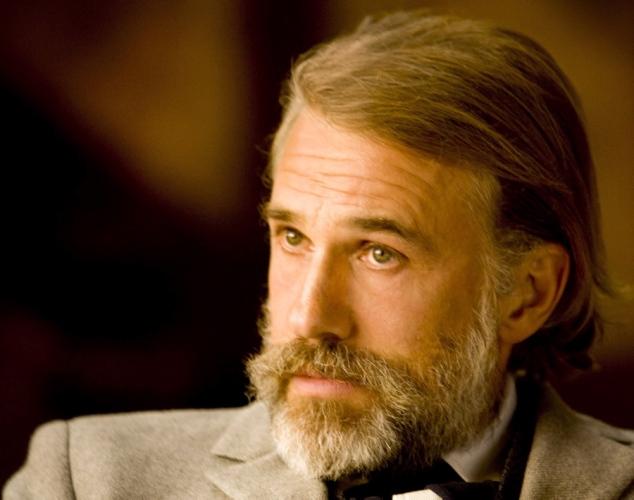 Best Actor in a Supporting Role: Christopher Waltz
As an actor, Christopher Waltz slightly polarizes Daniel Day-Lewis in that where Day-Lewis tries to adhere to perfection, Waltz is just totally unpredictable and chaotic. In one moment he'll be smiling and asking for a beer and in another moment he'll nonchalantly shoot the bartender and politely pay for his drink. Nothing about him ever adds up, which makes him such a treat to watch. What's more is that he has a strange manner of carefully articulating every word he speaks as if he knows what the other character is thinking at the moment, making him also a very dangerous and cunning character. He also loves embracing a method of acting called the Meisner technique that further adds to his enigmatic character. What's more to be said? Waltz was a fantastic in "Django Unchained" and deserves the Academy Award for Best Supporting Actor. Tommy Lee Jones is a strong contender for the Academy Award as well, so for those of you who liked him in "Lincoln," I wouldn't count him out just yet.

Best Actress in a Supporting Role: Anne Hathaway
To be blunt, it's most definitely Anne Hathaway. From the moment I saw the trailer of "Les Miserables" and Hathway pouring her heart out into her role as Fantine, I knew she was going to sweep a million awards for her performance. People love drama and emotion and Hathway brought it full force in "Les Miserables." Many tears were shed when she sang "I Dreamed a Dream;" I know I did. Manly tears.

Best Animated Feature Film: Wreck-It Ralph
I really don't know what people see in "Brave." It's a very good film, but it plays it incredibly safe. It's the typical outspoken princess that seeks to break away from her duties and look for a world of adventure. Ironically, even though it tries and breaks stereotypes, it also follows stereotypes. The last half was where it got truly exciting; however, it wasn't consistent all the way through. "Wreck-It Ralph," on the other hand, is bursting from all sorts of creative directions as itembraces the untapped, rich cultures of video games. "Wreck-It Ralph" also follows the pattern of a person wanting to break away from his duty to look for something more meaningful, but it's put in the colorful, invented universe of an arcade machine that feels a million times more refreshing than a castle and some rural hills. I wish "Wreck-It Ralph" wins Best Animated Feature Film and here's to hoping it does.