You have problems so we have answers

What do I do if I have a girlfriend but I don't have the money to take her out? -General Peef:

Rohan: Well you are in a conundrum. You could either get a job, lose the girl or just to do stuff that does not involve spending money such as in this video

Caroline: Get a job ASAP or else she'll dump you. Just kidding. You don't have to pay for everything that is so stereotypical. Tell her the issue and if it's true love...she'll understand.

Emma: Going dutch (splitting the bill) is completely acceptable. Actually, I think many girls prefer it. 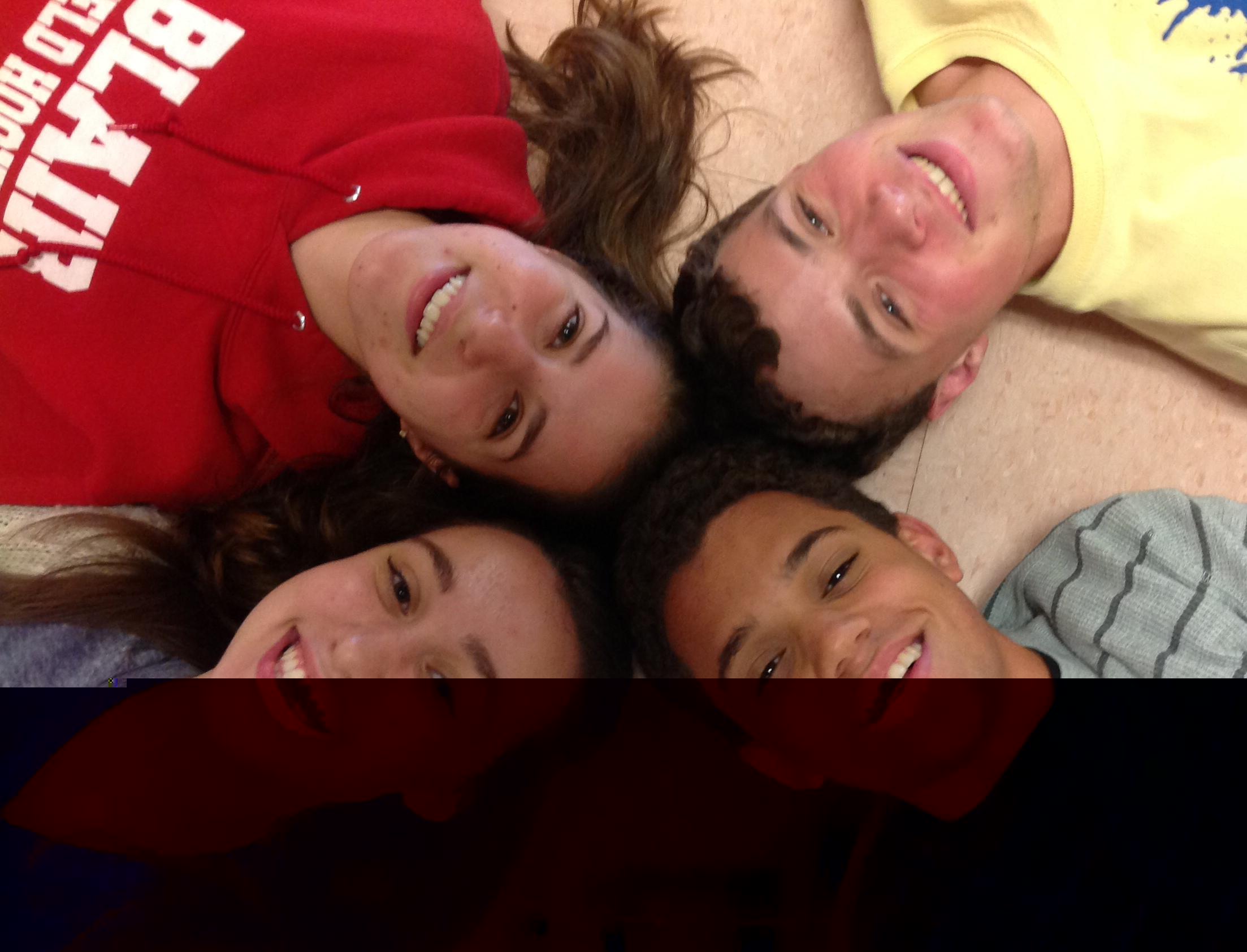 How do I deal with volatile weather? -Calibound

Rohan: You just have to layer in case it's too hot or cold. You should also check the weather before putting on clothes in the morning.

Jack: Layer up. You have to be prepared for anything. As the great Chinese general Sun Tzu once said, "If you know the enemy and know yourself you need not fear the results of a hundred battles." It is important to understand weather tendencies so you will be prepared for whatever comes your way.

Caroline: Constantly check weather.com and bring seven different outfits to school so you can change every hour.

Emma: There's not really anything you can do but stay strong.

My ex-boyfriend tried to grind on me at the homecoming dance and I didn't know what to do so I just danced with him. What should I do next time that happens? -Not trynna

Rohan: You have to pull the swerve, insulting them and embarrassing them at the same time. That would be classic.

Jack: If it makes you uncomfortable, don't be afraid to back down. Although it is hard to see what's going on, just ask your friend to keep watch for you.

Caroline: Turn around and say "NO!” slap him in the face and then retreat to safety.

Emma: I'm a firm believer in the buddy system. It's going to be dark and crowded in there so you're going to have a hard time figuring out who you're dancing with, ex-boyfriend or not. Have a friend you can trust who will tip you off if your dance partner is less than desirable. And stay safe!

I'm in 8th grade and I'm kind of scared to go to Blair homecoming next year. What should I do to prepare myself beforehand? -Stuck in middle school

Rohan: How are you scared of homecoming? Anyways...it's a great experience. To get ready for homecoming: spray yourself down with old spice and if you're a girl just know you'll smell like it by the end of the night. Also only stay for certain periods of time on the floor because it gets HOT. Also bring a coat because after the dance it's cold outside and you will freeze without one.

Jack: Hanging with your friends before will be a relaxing way to ease into the battlefield of homecoming. As long as you stay with your friends, you will have nothing to fear, and this battle is one worth fighting. Keep cool, and enjoy the night.

Emma: Get ready with your friends and put on a playlist to get in the mood. The playlist should probably include this song.

This year was kind of a fail for me getting girls at homecoming. How do I get a girl to dance with me next year? -Desperate to dance

Rohan: Don't be soft. Seriously though, you need to face your fears and just go with the flow. You'll be dancing with someone before you know it if you follow this advice.

Jack: Like most things in life...you must be proactive.

Caroline: Either ask her or do a sneak attack and don't let her see your face.

Emma: Don't be shy! It's okay to come right up and start dancing.

If you have any questions for SCO to answer, email them to managing.sco@gmail.com or ask any staff member you see!