Hello Blazers! SCO woke up to a silver world this morning. We can hear the tinkles of ice spattering our windows, feel the silent air slice through our hair and smell the twinkling snowflakes before they crush beneath our feet. It's time for our annual SCO snoWatch. 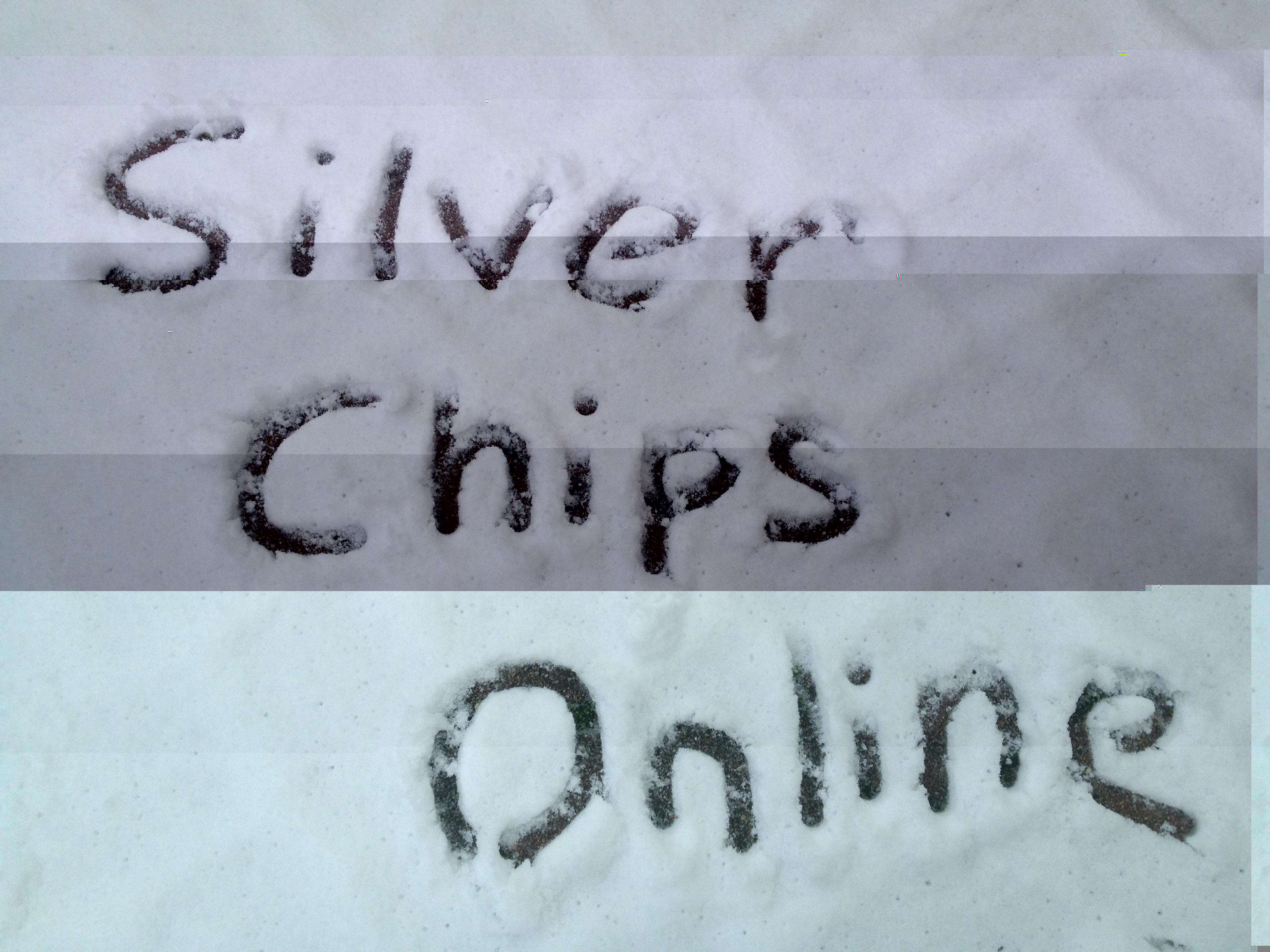 Photo: SCO has you covered for the first snow day of the year.

Photo: SCO has you covered for the first snow day of the year.

Whether you're watching T.V. by the fire, snoozing under the covers or cramming in those college apps, everyone could use a day indoors - shielded away from the magical wonderland, under the protection of a snug hat or knitted sweater. Bundle up Blazers, with just about a month left in the semester, this might just be the perfect time for a snow day.

Predictions: where we make up fake statistics based on real facts.

11:00 a.m.
These aren't just flurries and the snow is beginning to pile up. We can still see the road peeking beneath the snow, so we can't say the situation is dangerous. For now, enjoy the plethora of social media statuses raving about the snow, and start flushing ice cubes down the drain.

Chance of 2-hour delay: 15 percent
MCPS has not even canceled weekend activities for today, so no luck so far.

Chance of No School: 5 percent
Don't count on it. Check back later.

2:00 p.m.
It's a glorious sight when you cannot distinguish the sidewalks from the roads. Roof tops are covered, and the accumulation is up to about an inch and a half. In the past three hours, we've made as much progress as the Most Improved Player of the Year. The situation looks promising.

Chance of 2-hour delay: 20 percent
The roads are icy and there are no snow trucks in sight. MCPS has canceled all weekend activities for the day.

Chance of No School: 10 percent
Still too early to tell, but the snow keeps falling and the temperatures are not rising.

Chance of 2-hour delay: 60 percent
By the time the snow trucks make their runs, it will be at least mid-morning. The chance of at least a delay is pretty likely.

Chance of No School: 50 percent
Loundon County in Virginia has already announced a school closure, but they notably close school when MoCo is still open. Silver Spring looks like it go either way, but we can always count on Damascus, which has a predicted five inches of snow coming in by tomorrow.

8:00 p.m.
All forms of precipitation have stopped in the Silver Spring area, but may be continuing in other parts of the county. Snow trucks are beginning to clean the roads, but haven't hit the local streets.

Chance of 2-hour delay: 60 percent
Seems more likely at this point. MCPS is on the look-out for the weather, but has not officially announced any delays yet. Be wary of fake twitter accounts that announce premature school closures. The official decision will be posted here.

Chance of No School: 50 percent
Fairfax County has also announced a closure, but no confirmation from any county in Maryland.

11:00 p.m.
There is slight freezing rain through the county, which makes sidewalks dangerous for those who walk to school. Temperature are supposed to rise to mid-40s tomorrow, so the outcome does not look promising.

Chance of 2-hour delay: 40 percent
A possibility, but wouldn't say it's more likely to happen than not.

Chance of No School: 30 percent
The weather turned out to be disappointing. If only today had been a weekday instead of a Sunday. But check out the forecast for Tuesday - we're expecting to see some more snow then.