After bittersweet series finales and heartbreaking cancellations, it's finally the time to look for new TV shows that will become our dearest small screen obsessions. The SCO staff is here to help you figure out your new favorites with a Top Five list based on the shows' trailers and descriptions.

For those of you who care, each member voted for their first through fifth favorite shows and points were assigned to each place (Five for first, four for second etc). The five shows with the most points make up SCO's list. Here it is! 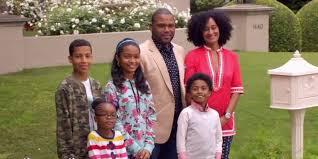 Photo: "Black-ish is a comedy about a wealthy middle class African American family.

Photo: "Black-ish is a comedy about a wealthy middle class African American family.

5. "Black-ish"
Premieres Wednesday Sept. 2 at 9:30 pm on ABC
Kicking off our list is "Black-ish," ABC's latest sitcom about a "Modern Family." It follows an upper middle class African-American family struggling to redefine their "black-ness" while living in the mostly white affluent Los Angeles suburbs. This is the first prime time sitcom in over a decade to follow a black family, and like many others that have come before it, it's probably trying to emulate the success and social impact of "The Cosby Show." It's safe to assume that some of the buzz surrounding the show is the result of seemingly misplaced Cosby Show comparisons, but the show is different to its predecessor in that the main characters' race is central to the show's premise (and its title). It's a bit of a touchy subject--one that's already brought the show a lot of misplaced ire ahead of its premiere-- but hopefully "Black-ish" will help teach the American masses that "being black" isn't nearly as homogenous an experience as they might have previously imagined. 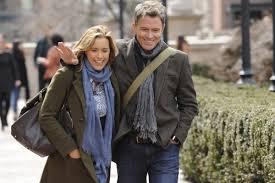 4. "Madam Secretary"
Premieres Sunday Sept. 21 at 8 pm on CBS
"Madam Secretary" is a political drama which follows Tea Leoni as a commanding and powerful professor-turned-Secretary of State. The show is probably most exciting because Leoni's character is being compared to former Secretary of State, Hilary Clinton. Since most of SCO would vote for Clinton if she decided to run in 2016, it makes a lot of sense that "Madam Secretary" cracked the top five. But the show, much like Black-ish, has the misfortune of being compared to well-established predecessors in its genre ("Scandal," "House of Cards," "The Good Wife"). However, it seems like it'll be able to hold its own in a political drama genre dominated by melodramatic stories with gratuitous amounts of sexual intrigue. 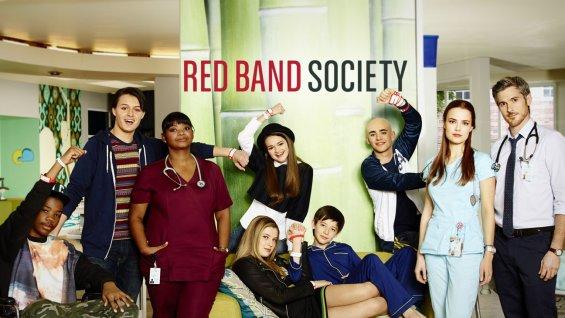 Photo: Red Band Society is about a group of teenagers living in a pediatric ward.

Photo: Red Band Society is about a group of teenagers living in a pediatric ward.

3. "Red Band Society"
Airs on Wednesdays at 9 pm on Fox
Following in the footsteps of the "Fault in Our Stars," "Red Band Society" is a story about sick teens living in a pediatric ward of a hospital. The kids featured on the show are just like so-called healthier kids-- they worry about school and romantic relationships. The only difference is that more than other kids they face ever-looming mortality that constantly threatens to cut their promising lives short. The show is interestingly narrated by a boy in a coma, Charlie (Griffin Gluck) and features the great Academy Award winning actress Octavia Spencer as the tough Nurse Jackson. "Red Band Society" looks like it will have a great ensemble cast that will tug on our heartstrings. 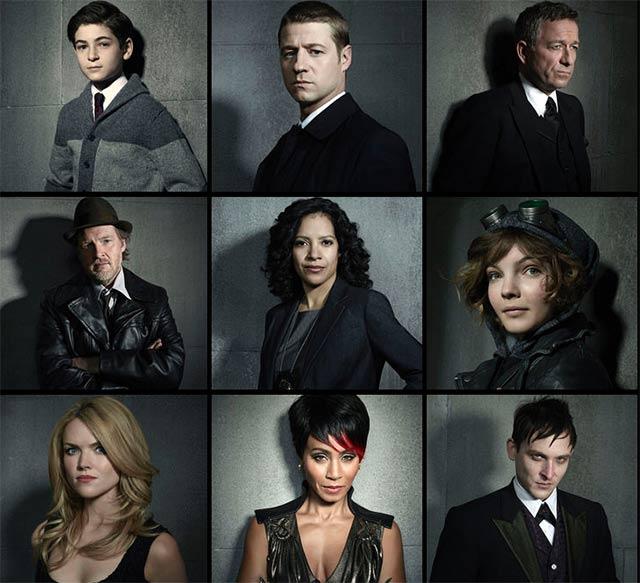 Photo: The cast of "Gotham."

Photo: The cast of "Gotham."

2. "Gotham"
Premieres Monday, Oct. 22 at 8 pm on Fox
Live action TV shows based on comic books seem to be all the rage right now, after the success of shows like CW's "Arrow" and ABC's "Marvel's Agents of S.H.E.I.L.D." It's not hard to see why there are three new ones set to premiere this year ("Gotham,” "The Flash," and "Constantine"). "Gotham" though seems to have the edge over the others though because, well, everyone loves Batman. "Gotham" will center around James Gordon (Ben McKenzie) as he investigates the murder of Thomas and Martha Wayne and befriends their son, Bruce (David Mazouz). "Gotham" will also feature the origin stories of many Batman villains like the Penguin, the Riddler, the Joker and Catwoman.

And the number one new show to watch this fall is… 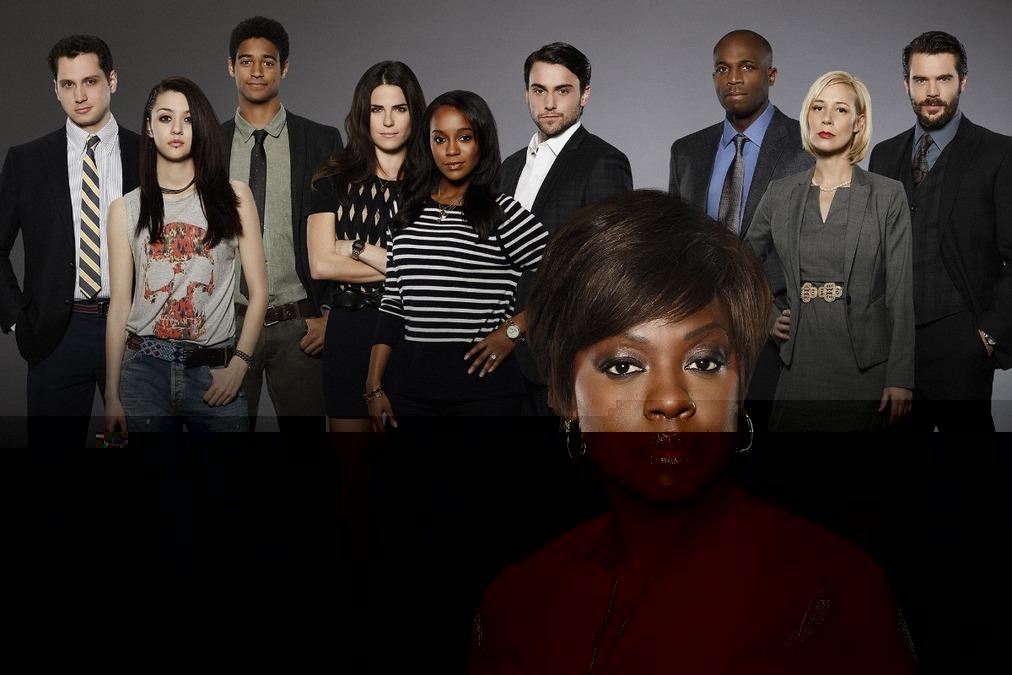 How to get away with murder

Photo: Viola Davis and the rest of the cast of "How To Get Away With Murder."

Photo: Viola Davis and the rest of the cast of "How To Get Away With Murder."

1. "How to Get Away With Murder"
Premieres Thursday, Sept. 25 at 10 pm on ABC
It's not surprising that "How to Get Away With Murder" is SCO's number one new show to watch this fall. After all, Shonda Rhimes is one of the executive producers and the show rounds out her control of ABC's Thursday nights (now nicknamed 'Shonda Thursdays') airing after Rhimes's two other highly successful shows: "Grey's Anatomy" and "Scandal." Add that to the fact that two time Academy Award nominee Viola Davis stars as the fierce, morally ambiguous law professor and we've got a winner. And for "Harry Potter" fans, "How to Get Away With Murder" also features Alfred Enoch who played Dean Thomas. With a catchy, memorable name, "How To Get Away With Murder" promises to be a fun, interesting, addicting and dare we say scandalous show about law and murder.