A love story for the ages... or maybe just the eighties

During a time of political uncertainty and strife, is there anything better than a true feel-good movie? "Say Anything" is just that. Meet Lloyd Dobler (John Cusack), a bemused and slightly awkward teenager searching for true love. True love appears in the form of Diane Court (Ione Skye), the prissy and sheltered class valedictorian of his high school. 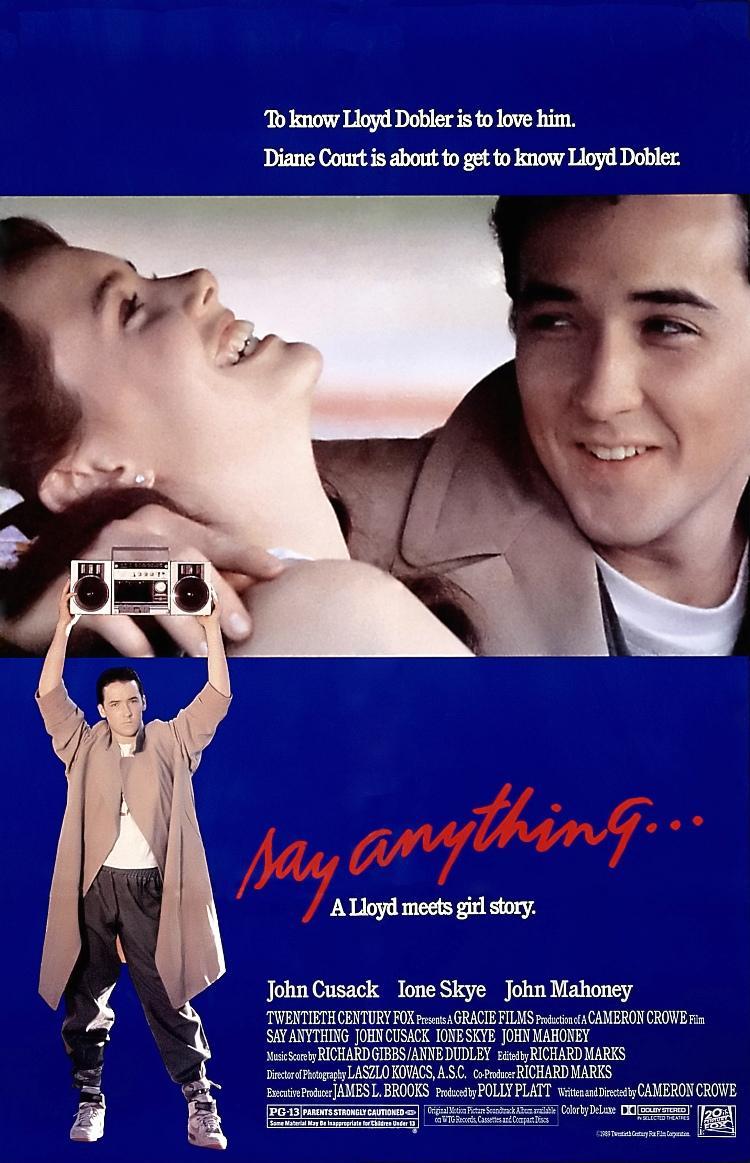 Photo: "Say Anything" is the perfect feel-good love story.

Photo: "Say Anything" is the perfect feel-good love story.

The night of graduation, Lloyd asks Diane out over the telephone, and she reluctantly says yes. Over the course of several weeks, he introduces her to a whole new world outside of her house, a world of partying and kickboxing and malls. The one thing keeping them from truly being together is Diane's overprotective father, James Court (John Mahoney). Their relationship goes over a few bumps, but like any good love story, everything turns out alright in the end.

"Say Anything" really is a time capsule. The hairstyles and clothing screams eighties/nineties era pop. Everything seems more lighthearted, fun and simple. Even the complicated emotions and relationships undergone by the main characters feel like a part of the past, just obstacles standing between them and the joyous conclusion.

What sets this movie apart from others is the acting. A young John Cusack plays his role to the nines. He is simultaneously confused and confident, calling up the girl of his dreams and simply telling her, "Go out with me." When asked what he wants to do for the rest of his life, he explains long-windedly that he doesn't want to buy or sell or manufacture anything or buy or sell anything manufactured. He just wants to partake in the sport of the future: kickboxing. 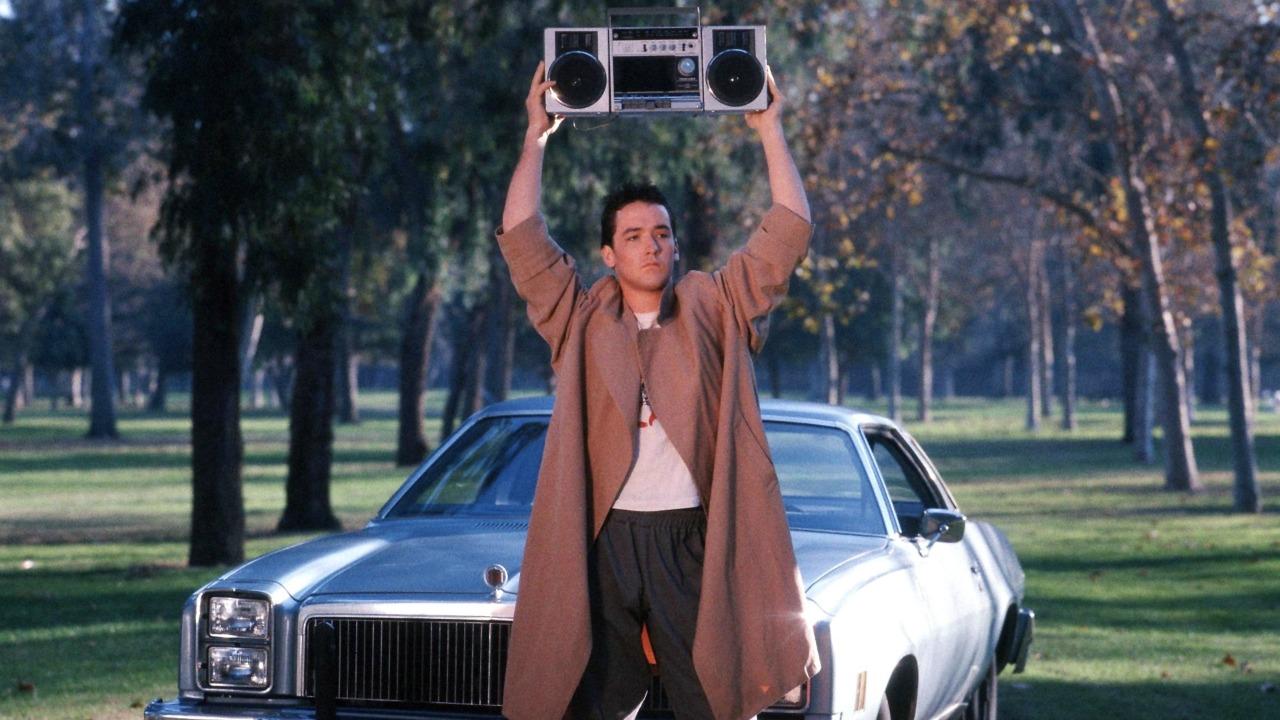 Photo: Lloyd Dobler (John Cusack) professes his love by hoisting a boom box over his head.

Photo: Lloyd Dobler (John Cusack) professes his love by hoisting a boom box over his head.

Ione Skye is similarly able to play multiple aspects of a complex character. Diane calls her dad from the upstairs bedroom of a high school kegger to check in. She works diligently on school and at the local retirement home. But she also pursues love with a vengeance, exhibiting her passion and her reserved nature while dating Lloyd.

While some may see sadness in parts of the film, it is at heart a feel-good movie. If you can make it through Lloyd's lovesick monologues into a handheld recorder and his friend Corey's (Lili Taylor) guitar ballads about her recent breakup, then be ready for this film to tug at your heartstrings. Lloyd's haphazard attempts at teaching Diane how to drive end with the front of his car buried in a bush. He carefully sweeps broken glass out of her way before letting her continue walking along a sidewalk. And then there's the most memorable, often-imitated scene: Lloyd standing outside her house with a boombox hoisted above his head, blaring Peter Gabriel's "In Your Eyes" at full volume.

The brilliant character studies put on by Cusack and Skye turn this movie from your run-of-the-mill chick flick into a classic for the ages, a snapshot of a simpler time. Anyone in search of a heartwarming love story with characters still any teenager can identify with has found their match in "Say Anything."