The scoop on some of the country's hottest songs

It seems like radio DJs only play 15 songs over and over again, so SCO is here to give you the lowdown on the ones that you can still bear after a hundred listens as well as the others that you'll want to turn down. 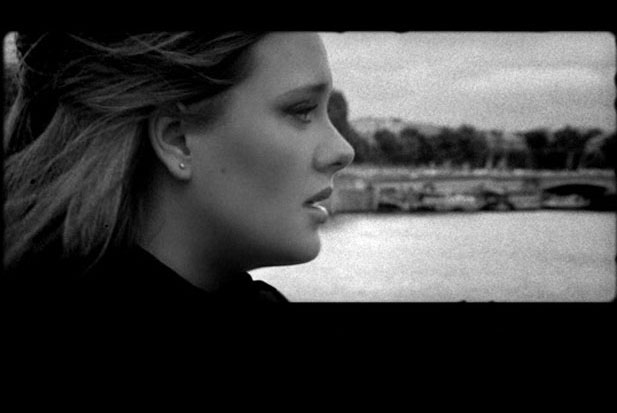 Photo: Adele's "Someone Like You" is a powerful hit that is filled with soul.

Photo: Adele's "Someone Like You" is a powerful hit that is filled with soul.

Adele continues to pour her heart out in her second single, "Someone Like You," a lovesick croon to an ex who has moved on. The song off the album "21," was released in August, though the music video came out on Sept. 29. Compared to other Adele songs, "Someone Like You" is not nearly as bitter, though it still highlights the same melancholy piano tones used in her other hits. Adele utilizes her incredible vocal range, hitting each note flawlessly. Listeners will be haunted by Adele's pain which rings in every lyric as she sings of lost love. "Don't forget me, I begged," Adele sings; this song isn't soon to be forgotten.

"Stereo Hearts," is the first single on the Gym Class Heroes' upcoming album "The Papercut Chronicles II." This tune is an upbeat jam that quickly gets stuck in your head. The chorus, featuring vocals by Maroon 5 lead singer Adam Levine, is pitch perfect and catchy. The rapping segments, performed by Gym Class Heroes front man Travie McCoy, are creatively done using the lyrical wit that is typical of the group. The beat has a strong bass that is authentically stereo, even if it's spurting out of your ear buds. The only downfall to this song is the disconnect between the chorus and the body, which sometimes make you feel like there are two separate songs. Still the song has the potential to top the Billboard 100 in the upcoming weeks, much like the group's previous singles. Turn it up when you feel low. 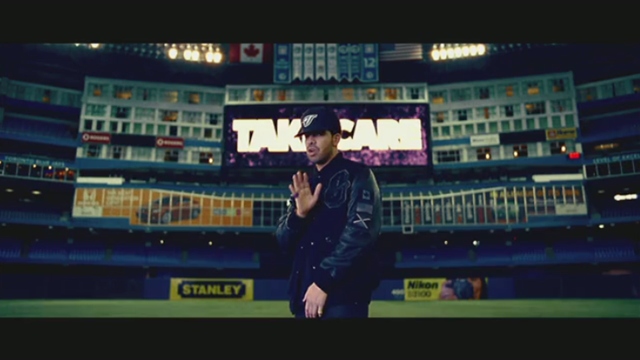 Photo: Drake's "Headlines" is catchy and radio-friendly, but has little substance.

Photo: Drake's "Headlines" is catchy and radio-friendly, but has little substance.

Drake is back with the same old song in "Headlines," the first single off the rapper's second studio album "Take Care." "Headlines" is typical Drake, whose one-time lyrical ingenuity has become a bit stale. As usual, Drake's song revolves around money and his struggle for fame. The repetitiveness is overbearing enough for audiences to know every lyric after only a few listens. Despite its flaws, "Headlines" does have a slight appeal. With a bass-heavy beat that tends to drown out Drake, the song is memorable to say the least. Also, the lyrics, however basic they may be, are catchy enough for the radio. Still the song doesn't reach the caliber of the songs from Drake's other album and mixtapes. "Headlines" won't be making front page news.