Blazers give tours to high school students from Tokyo

A group of 201 Japanese students from Kaichi High School, a private school in Tokyo, visited Blair on Friday. Blazers enrolled in Japanese classes led the students on a tour of the school, which included a visit to fifth period lunch as well as one class. This is the second time this year a group of Kaichi High School students has visited Blair. The first visit was in October. 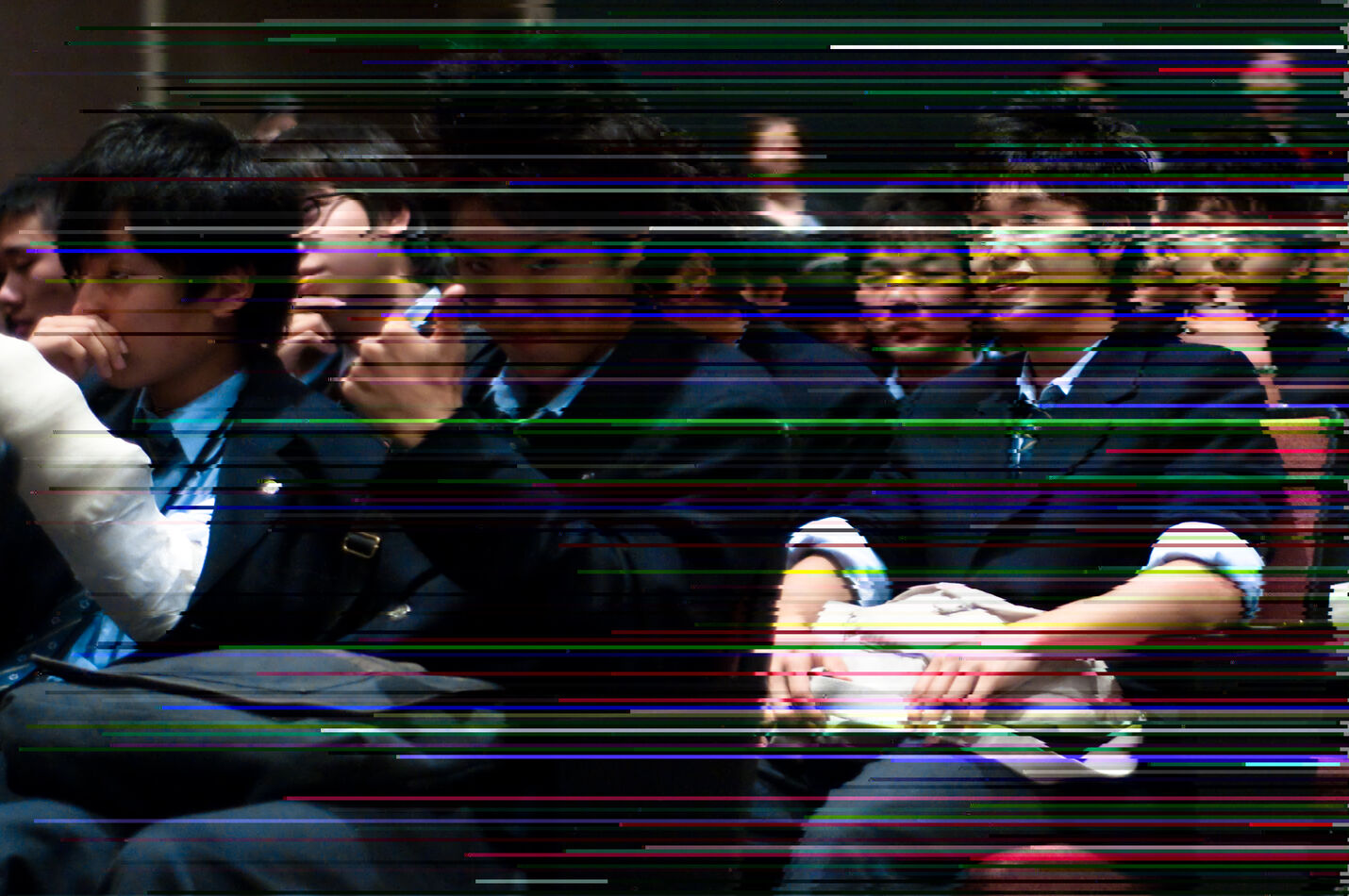 International Studies and Law Academy lead teacher Kevin Moose, who coordinated the visit, said that the purpose of the event was for the Japanese students to experience the nature of an American high school and make connections with new people. "We want to expand this from just a visit,” he said. "We hope it will expand into year long contact.”

Upon arrival, the Japanese students were brought to the auditorium where they were welcomed and paired with Blazers who acted as tour guides. The visiting Japanese students were able to sit in on a variety of social studies, math and science classes. Social studies teacher Rondai Ravillious enjoyed receiving visitors in her sixth period class; she noted that they were very engaged and interactive with Blair students. "They were lovely and very attentive,” she said.

After the tours, Japanese and American students performed short skits in the auditorium. Japanese 2 and Japanese 3 classes as well as Blair's acapella group InToneNation performed songs. The Kaichi High School students also performed a song and an electric guitar solo.

Sophomore Carina Zox, who is enrolled in Japanese 1, was a tour guide for a sophomore from Kaichi High School. Zox explained that despite the large language barrier, she noticed several similarities between herself and the Kaichi High School student. "Even though we didn't always understand what the other was saying, we're both high school sophomores so we have a lot in common,” she said. She also noted the value of the one-on-one interaction. "This was a great way to practice my Japanese," she said.

Blair was the Japanese students' second and final stop in their visit to the United States, Moose explained. Prior to coming to Silver Spring, the students from Kaichi high school visited the National Aeronautics and Space Administration (NASA) in Houston. Touring a high school, Moose said, is always very exciting for the students. "The highlight of their trip is visiting Blair,” he said.

Moose hopes that this trip will become a tradition for Blair. "It seems like this will be an annual event," he said. "It's always fun having the Japanese students visit," Moose explained, and he believes that having continuous visits will promote the International Studies Academy. "We want to keep it going and strengthen it," he said.