It's been almost a month since America swept then-Senator Barack Obama into the office of the President-elect. Emphasis on what separated him from his opponents won him initial support: his proponents emphasized the fact that he was the only candidate that, for example, didn't support the invasion of Iraq, to the chagrin of his main Democratic rival, Senator Hillary Clinton.

As Obama prepares to take the reins from his universally despised predecessor, he is continuing to emphasize his unique opinions - this time with the actual institutional power to make decisions that move towards change. With the focus on the economy, however, Obama is losing site of a critical asset that the Bush administration's policies has left tattered: America's posture as a member of the global community. 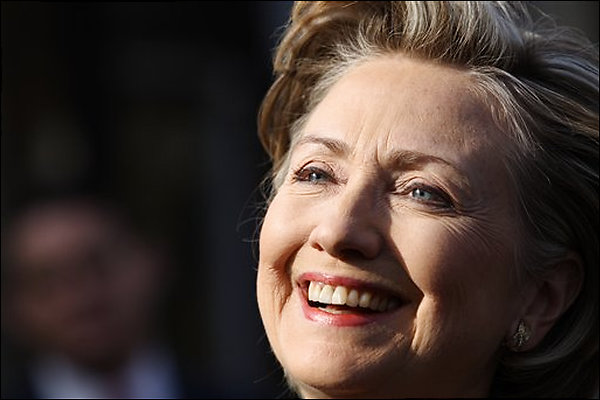 In the aftermath of Sept. 11, the Bush administration's over-eager, antagonistic and borderline dishonest advocacy of the invasion of Iraq, left many a foreign ally miffed and disillusioned with American influence. As the next President-elect, Obama has a chance to correct this stain on America's global approval. Instead, Obama is asking Clinton, a foreign policy hawk, to become his Secretary of State.

Despite a largely successful attempt by Republicans early in the election season to paint Clinton as a highly liberal candidate, her stances on foreign policy, particularly in terms of military force, are alarmingly similar to common conservative positions. In addition to her support for the war in Iraq, Clinton stood behind President Bush's sweeping "War on Terror," declaring that any nation with the nerve to provide "aid and comfort" to al-Qaeda would "face the wrath of our country."

She's also been highly unreceptive to the concept of negotiation and opposes dealing directly with foreign leaders such as Hugo Chavez and Fidel Castro, who have vocally expressed their problems with the United States. In fact, when Obama expressed a willingness to meet with these leaders, Clinton dismissed the notion as "irresponsible and frankly naive."

Am I the only one who fails to see any change? Current Defense Secretary Robert Gates is already being asked to remain in his current position and CNN reports that retired Marine General James L. Jones, a McCain supporter, is the leading candidate for National Security Adviser. With Clinton as Secretary of State, the incoming administration will be surrounded by foreign policy conservatives, in sharp contrast to Obama's previously stated positions on international relations. Democratic sources state that Obama is waiting until after Thanksgiving to officially nominate his Secretary of State. Let's hope for our own sake that the President-elect has a change of heart.