At Blair, the word "Magnet" often conjures images of math and science. However, senior Jack Foster holds something else close to his heart: swimming. His success in both the classroom and the pool has led him to commit to Columbia University's Division I swim team starting next fall. 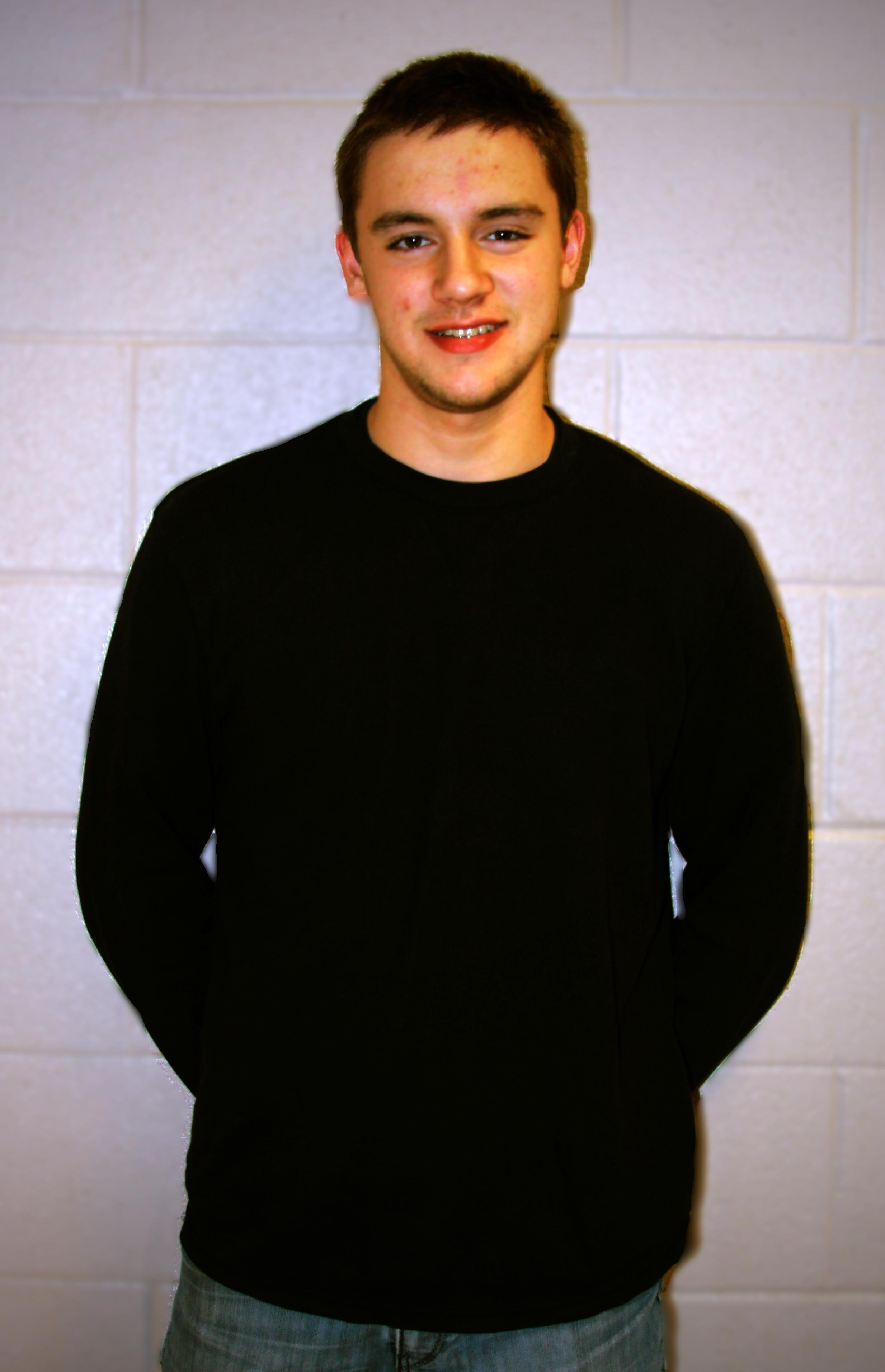 The slippery tile floors and permanent splash-zone of the swimming pool are home to Foster. His athletic resume boasts of: his time with Glenwood, an outdoor summer swim team part of the Montgomery County Swim League (MCSL); his affiliation with the Rockville-Montgomery Swim Club (RMSC), a prestigious indoor club team; his success with the Blair swim team, where he will enter his second season as a captain; and his consideration for a spot as an All-American swimmer (one of the top 100 high school swimmers in the country). "I've been swimming forever," Foster says. Foster also swam at the National Club Swimming Association (NCSA) Junior Nationals earlier this year.Spending much of his free time at pools, Foster has developed his passion not only for swimming, but competing – so much that he knew he wanted to pursue swimming well into his future. "I love competing," he says. "By the end of sophomore year, I knew I wanted to swim in college."

After sophomore year, Foster started to think about where he wanted to attend college, and he began emailing coaches for information. Finally, after July 1 of this summer, coaches were allowed to contact Foster based on National Collegiate Athletic Association (NCAA) recruiting regulations. He narrowed his choices down to five schools that invited him for official visits, and he accepted three of the five invitations. First, he visited New York's Columbia University and New Hampshire's Dartmouth College. After visiting Columbia, he was smitten. By the time his third visit, to New Jersey's Princeton University, rolled around, Foster already had his heart set on a school. "I cancelled the visit [to Princeton] because I had already decided I wanted to go to Columbia," Foster says.

Foster was attracted to Columbia for many reasons; the setting, the students and the atmosphere seemed perfectly suited for him. He felt a connection with Columbia's swim team, especially the coach. "I loved the guys on the team, and I felt a real camaraderie with them," Foster says. "I also felt something with this coach that I didn't feel with others; he was great."

Though Foster needed to be a fast swimmer in order to receive offers from some of the most well respected names in the country, he had to be smart enough as well. By balancing his swimming career with his schoolwork, Foster has excelled as both a star swimmer and a high-achieving student in the Blair Magnet.

Foster believes that he would not have gotten into Columbia without his academic achievements. According to Foster, Ivy League coaches pay careful attention to both swim times and grades. The schools look at each applicant's academic index, including GPA and SAT scores, before accepting them. Not only did Foster have to compete for one of Columbia's eight men's swimming spots based on his skills in the water, but he also had to prove he was intellectually Ivy-League material. "When they decided, they took eight of the fastest and smartest swimmers," Foster says. "That is a lot to compete with." Though Foster will miss swimming at home, his enthusiasm shows that he is excited to swim at Columbia, not only for the sport but also for the unique community that develops from spending time with other passionate swimmers. "I hear that college swimming is the most fun you will have as a swimmer," Foster says. "Being on the team is supposed to be like being in a frat, without being in a frat."

But even as Foster leaves for the Big Apple, he will carry the lessons and experiences he learned from his first coaches back at home. "I owe my coaches a lot," he says. "Not only have they made me fast, but they have helped me understand how to do well in any field."

Friends, family and coaches who have supported Foster also believe that Columbia will be the perfect opportunity for him to develop every aspect of his person. "Columbia is a great school for Jack because he will be able to compete at the high level he deserves while getting the Ivy League education he deserves," Blair swim coach David Swaney says. "Jack is smart, dedicated and hardworking, and he will take that with him wherever he goes."