At the two-day Montgomery County Interscholastic Wrestling Tournament this past weekend, Blair senior Kekura Musa won first place in his weight group, fighting four wrestlers to become the champion of the 130-pound weight class. Musa was officially recognized at an awards ceremony on Feb. 21, and he now places in the top eight for the upcoming regional championships. 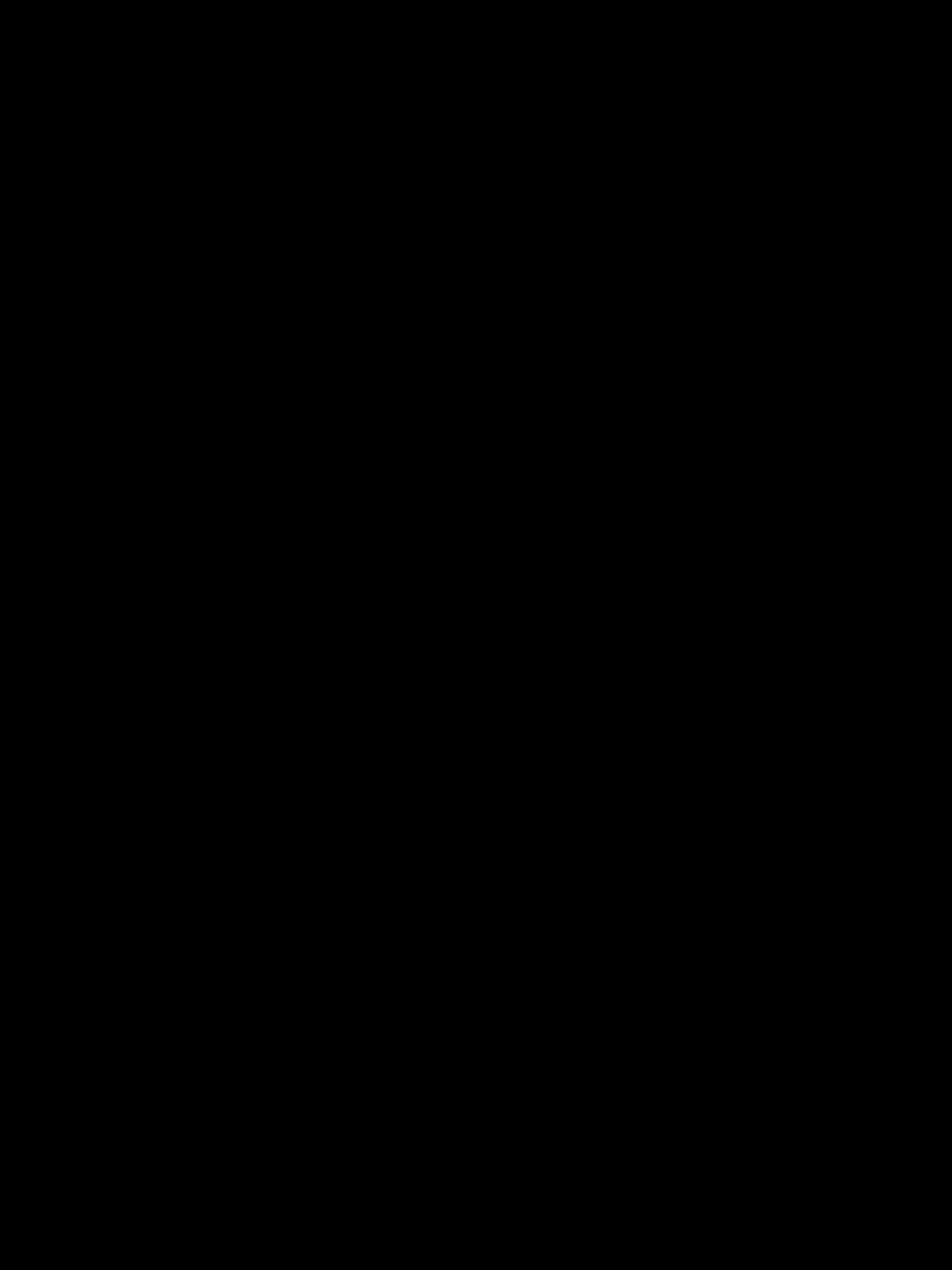 With a notable season record of 30-3, Musa was well-qualified for the county competition. "I had a good record and I wanted to win and get the recognition. I felt I represented Blair well," he said.

Among the other Blair participants were senior Alhaji Janneh (171), who won second place and will advance to regional championships, and junior Johni Meeks (145), who won sixth place in his weight division.

Musa won the first match due to a forfeit and the second due to a technical fall. But as he made his way through to his fourth and final match, Musa was nervous and the tension showed in his performance. "In the first period, I tried a risky move and my opponent took me down. In the second round, I had a choice and I selected the bottom position."

By the start of the last round, Musa escaped from his opponent within seconds and won by major decision, which means he garnered at least 8 points more than his opponent. Musa won by a score of 15-4.

Musa not only became the first black athlete from Blair to win the championship, but he also ended a five-year drought of championship triumph for Blair wrestling. "It felt good," Musa said of his achievements. 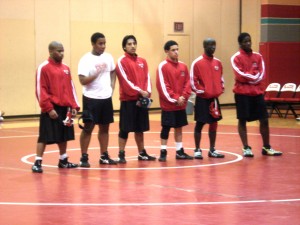 Although Musa has grown in skill level since he began wrestling with Blair team in the middle of his freshman year, he avoids overconfidence. "I'm always nervous for a match, even against opponents I previously punished because anything can happen," Musa said.

Still, Coach Jake Scott recognizes his progression into a star athlete. "He started out sub-par but through dedication and hard work he excelled in his sport," Scott said.

Musa credited his victorious match and exceptional season to those who provided support and counsel. "A bunch of people really helped me," he said. "I had great coaches."

The next level after the county's match is the 4A West Regional Interscholastic Wrestling Tournament, and the top four wrestlers from this competition will move forward to the state level in their respective weight class.

Musa has plans to pursue wrestling matches as far advance as possible in the upcoming weeks. "I hope to win again and be able to go to states. If I train hard enough, I can maybe even make it to the nationals."

At the end of the day, Musa has passion for his sport and will continue regardless of the outcome. "Wrestling is pretty tough, but I really enjoy doing it. I will definitely be wrestling in college," Musa said.