Two to proceed to regional finals 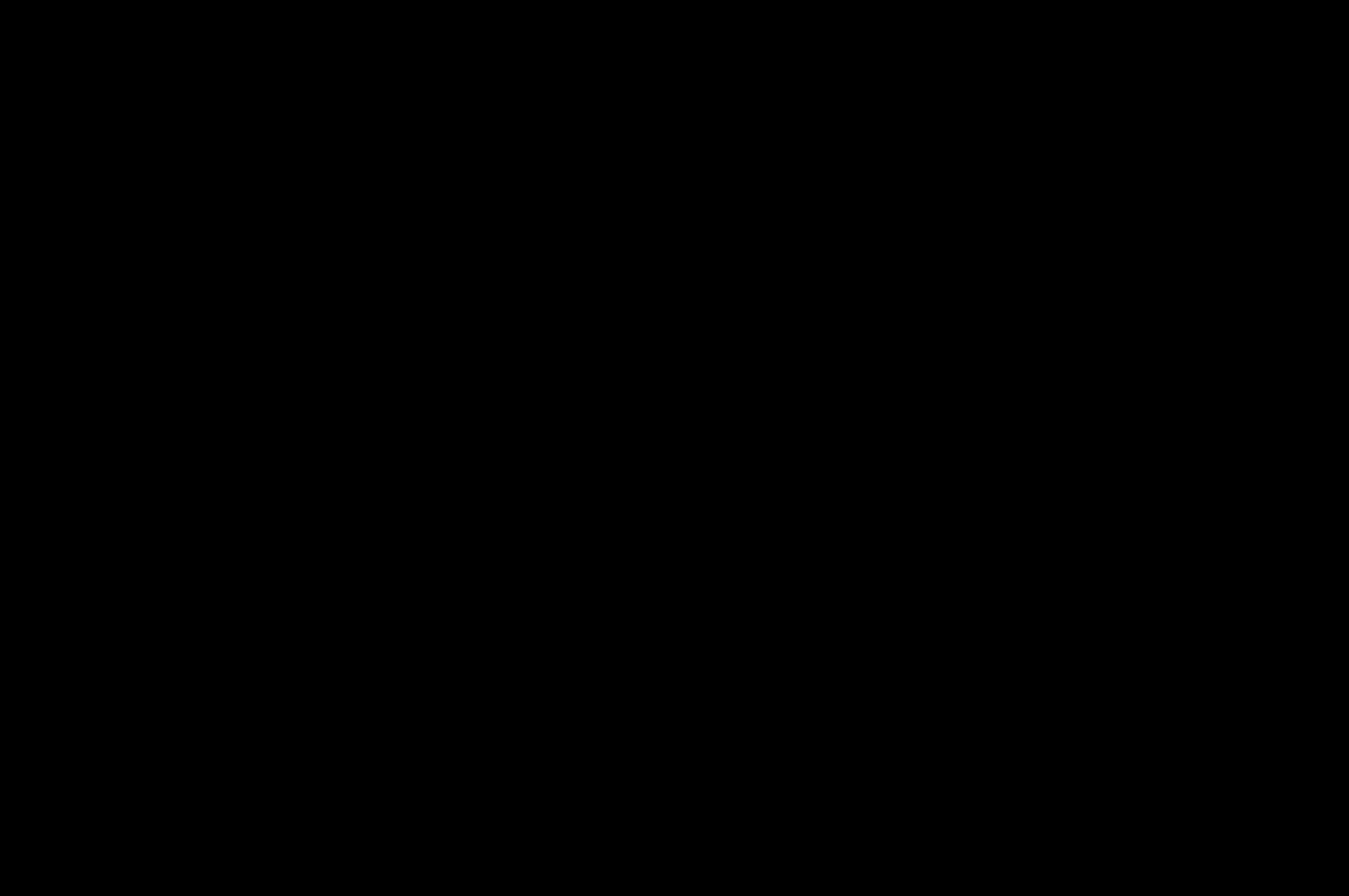 Seniors James Pinkerton and Rafael Setra placed as regional finalists in the team division of the competition. They received $1000 in scholarship money and will proceed to the regional finals at Massachusetts Institute of Technology (MIT) this weekend, where they will showcase their project to a panel of expert judges. If selected, they will move on to compete in the national finals on Dec. 2-6 at George Washington University in Washington, D.C.

Setra and Pinkerton's project, "The Duplicator Spoiler Game for an Ordinal Number of Turns," investigates distinguishing structures using logic. Setra expressed surprise at being selected as a regional finalist. "I really didn't expect that we would get this far,” Setra said.

The first stage in the competition involved the applicants writing a formal paper about their research projects, which they submitted by Oct. 1. All Blair applicants used projects they had conducted over the summer, according to Magnet Senior Research Project teacher Elizabeth Duval. In addition to the paper, applicants submitted a letter of recommendation from their project mentors.

Two-thousand and thirty three students entered the competition this year, submitting a record number of 1,372 projects, according to a press release from the Siemens Foundation. Three hundred and twelve students were named semifinalists and 94 were named regional finalists, representing 36 states.

Last year, Blair had a total of 14 semifinalists and finalists in the competition, compared to six this year. Duval noted that this may have been partially because fewer students submitted projects this year. "Last year, about 30 students submitted projects, compared to only 22 this year,” she said. Duval also said she believes that many more students will be recognized in future competitions, such as the Intel Science Talent Search. "There were some papers that I read that I thought would have been total shoo-ins,” she said. "However, these projects will probably do well in Intel,” she said.

Senior Shilpa Kannan expressed pride about being recognized as a semifinalist out of the Blair students who submitted projects. "I was surprised that Blair had so few this year, but was thrilled that I was able to be recognized," she said.

Setra and Pinkerton said they anticipate challenge at the regional competition but believe they can show strongly. "I would not say that I'm expecting to be the top out of the five teams, but I think it's certainly possible,” Pinkerton said.