If you want equality, fight for all aspects of it

Article update at 8:17 p.m. on Oct. 13 with corrections made to clarify author's intent.

By now, everyone has heard the story that the Washington Post claims "no one is talking about." Last June, star American goalkeeper Hope Solo was arrested on domestic violence charges following an altercation with her nephew and half-sister that ended with injuries to all parties. On Sept. 13, Solo broke a U.S. Women's National Team (USWNT) record, achieving her 72nd shutout. Shortly after, such journalistic luminaries as the Washington Post, the New York Times and ESPN began publishing stories comparing Solo to Ray Rice and demanding her suspension from the USWNT. 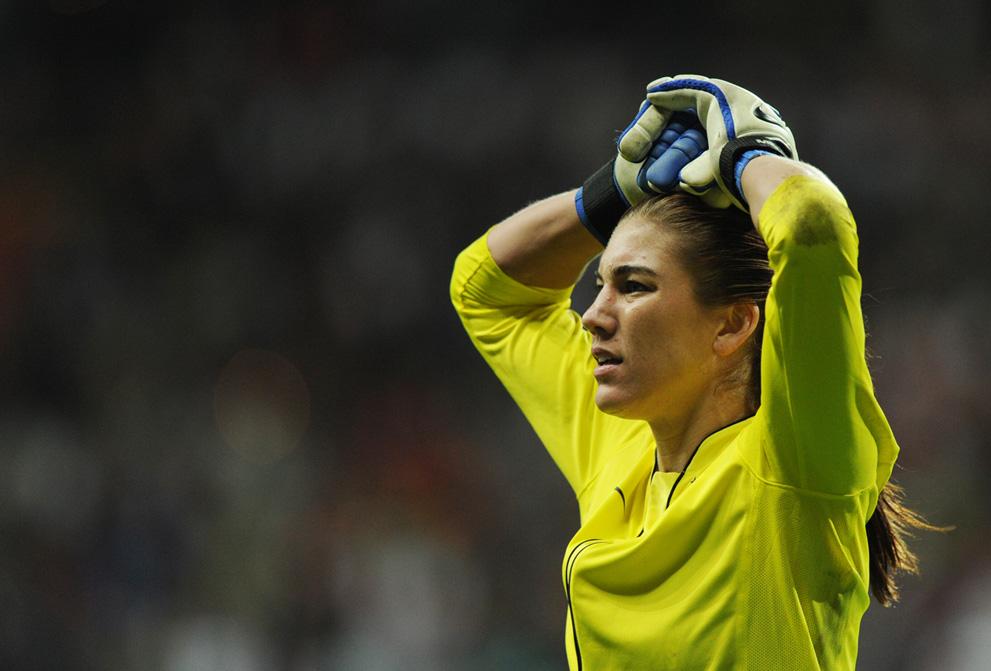 While this may seem legitimate at first, a closer look at Solo's story raises questions. Not only about whether she should be suspended, and whether U.S. Soccer deserves blame, but about the media's treatment of Solo and Rice respectively. There are a few facts that most journalists, in condemning Solo and the USWNT, have failed to mention.

The alleged assault occurred back in June whereupon Solo was immediately arrested and given a court date. Rice, on the other hand, was arrested and released, with all criminal charges eventually dropped. The Ray Rice problem is partially about domestic violence, yes, but it's also about how the power of the NFL and the unquestioning respect afforded to football players caused a criminal to go unpunished. U.S. Soccer, on the other hand, did not try to hide the fact that one of its top players was undergoing legal issues. Rather, they have stated clearly that Solo will continue to play until the issues are resolved.

The angry editorials were written with the assumption that Solo is guilty, when the evidence they have to support that claim is slight injuries to the accusing parties, a 9/11 call and the accusers' word. Accounts have indicated that both sides were verbally and physically abusive. This is not a clear-cut case, it has not yet been heard in court and journalists are not endowed with the power to make calls on either criminal cases or professional companies' handling of said cases without evidence to support their judgment. Yes, Hope Solo was very likely the aggressor, and criminal charges should not go recognized by any organization. But the media's condemnation of Solo was not based on her actions alone.

The most outrageous claim is that Solo's actions are somehow equal to those of Ray Rice. Even supposing that Solo is guilty and deserves punishment, her situation is very different from Rice's. The implication that Rice, whose serious crime was protected and hidden, is the same as Solo, whose potential misdemeanor has been openly lambasted and condemned, is ridiculous and distracts from the real issue of domestic violence in football. 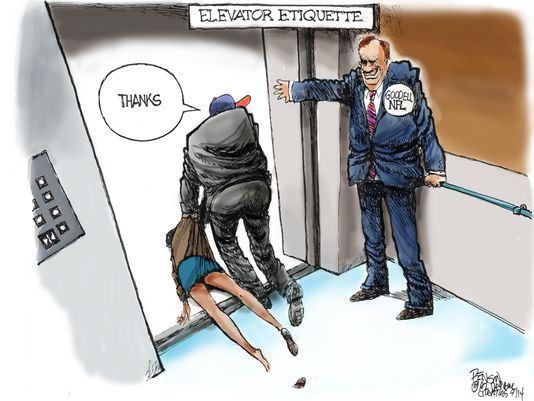 Rice is indicative of a larger problem because he belongs to an incredibly powerful sport that openly embraces violence as part of its culture. Solo, on the other hand, belongs to a traditionally ignored sport whose targeted audience includes little girls. Though, obviously, no level of domestic violence is ever acceptable, it is interesting to compare the level of violence required for media attention: Solo gets into an alcohol-fueled fight resulting in minor injuries and she makes headlines in some of the largest newspapers in the country. Floyd Mayweather, Ben Roethlisberger and countless other male athletes are accused of everything from domestic to sexual assault, and they retain their fame and fortune, only being prosecuted or even questioned about the incidents when public outcry demands it.

Which leads to the last major issue evident here. The fact that so many newspapers are claiming that U.S. Soccer's handling of the Solo case is evident of a "double standard" and demonstrates "sexism" is blatantly hypocritical when female soccer players are constantly fighting for equal coverage, equal treatment and equal respect. Despite the USWNT's incredible record—they are currently ranked #1 in the world—they receive little coverage, only making headlines when they have a player—typically Solo—under fire. If female and male players are to be punished equally, they must also be celebrated equally.

There are many reasons given as to why women's sports aren't covered, but at the core of it is the idea that this is just how things are. Newspapers can't cover women's sports because they aren't perceived as important or valuable, and women's sports aren't perceived as important or valuable because they get virtually no attention. Journalists combine active and passive sexism to produce a media wholly uninterested in women. The Post, in their column condemning Solo, claimed that no one was talking about her assault charges. This is untrue. That story was not new. What the Post meant to say was that they and their powerful friends were not talking about her assault charges because they didn't care until she could be the addendum to a story about a man. 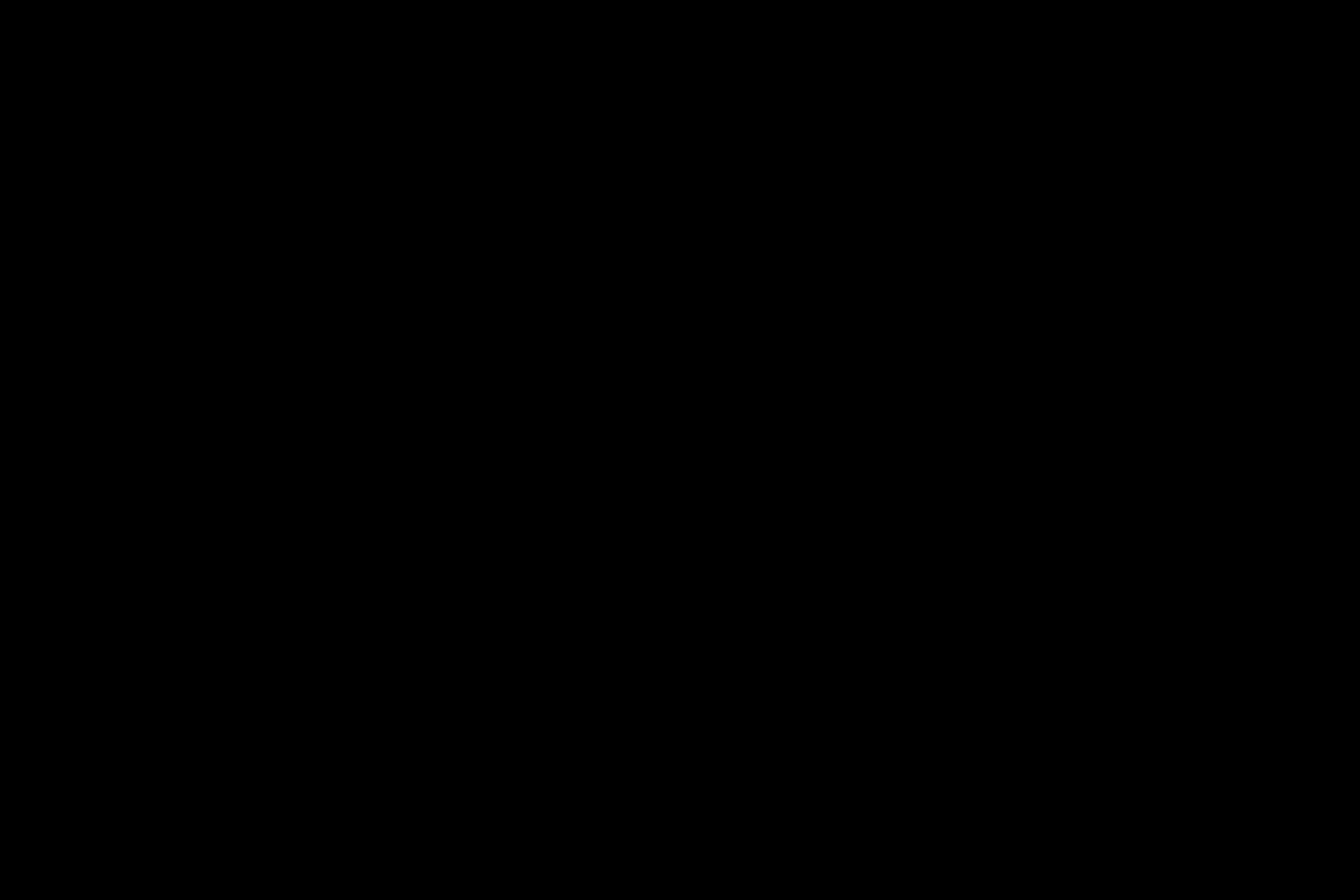 Photo: Soccer star Abby Wambach is one of many international players suing FIFA for gender discrimination.

The real story that no one is talking about is women's equality in sports, media and life. You want Hope Solo to be treated like NFL players? Treat women's soccer like football. Get rid of the low pay, the unhealthy playing conditions (another major story being ignored by most journalists), the discrimination from federations. Hope Solo will not be treated fairly off the field until she is treated fairly on the field. If you're interested in fighting for equality, fight for all aspects of it.

To be clear, Solo's actions are in no way justified by the broken system that has maligned her. Solo is being rightfully tried for charges that may well prove true, and when it comes to combating domestic violence, there is no room for lenience. U.S. Soccer could certainly have handled the situation better; the USWNT has several very capable goalkeepers who could've taken her place, and she should not have been so widely celebrated when it's unclear whether she should be in jail. National teammate keeper Jillian Loyden, whose sister was killed as a result of domestic violence, argued that Solo should be punished by the league. I do not disagree.

However, when discussing justice of any sort, one must bear in mind the biases of those delivering the judgment. The media's handling of Hope Solo and her domestic assault charges, as well as women's sports in general, reveals a pronounced sexism that cannot be ignored any more than the violence.