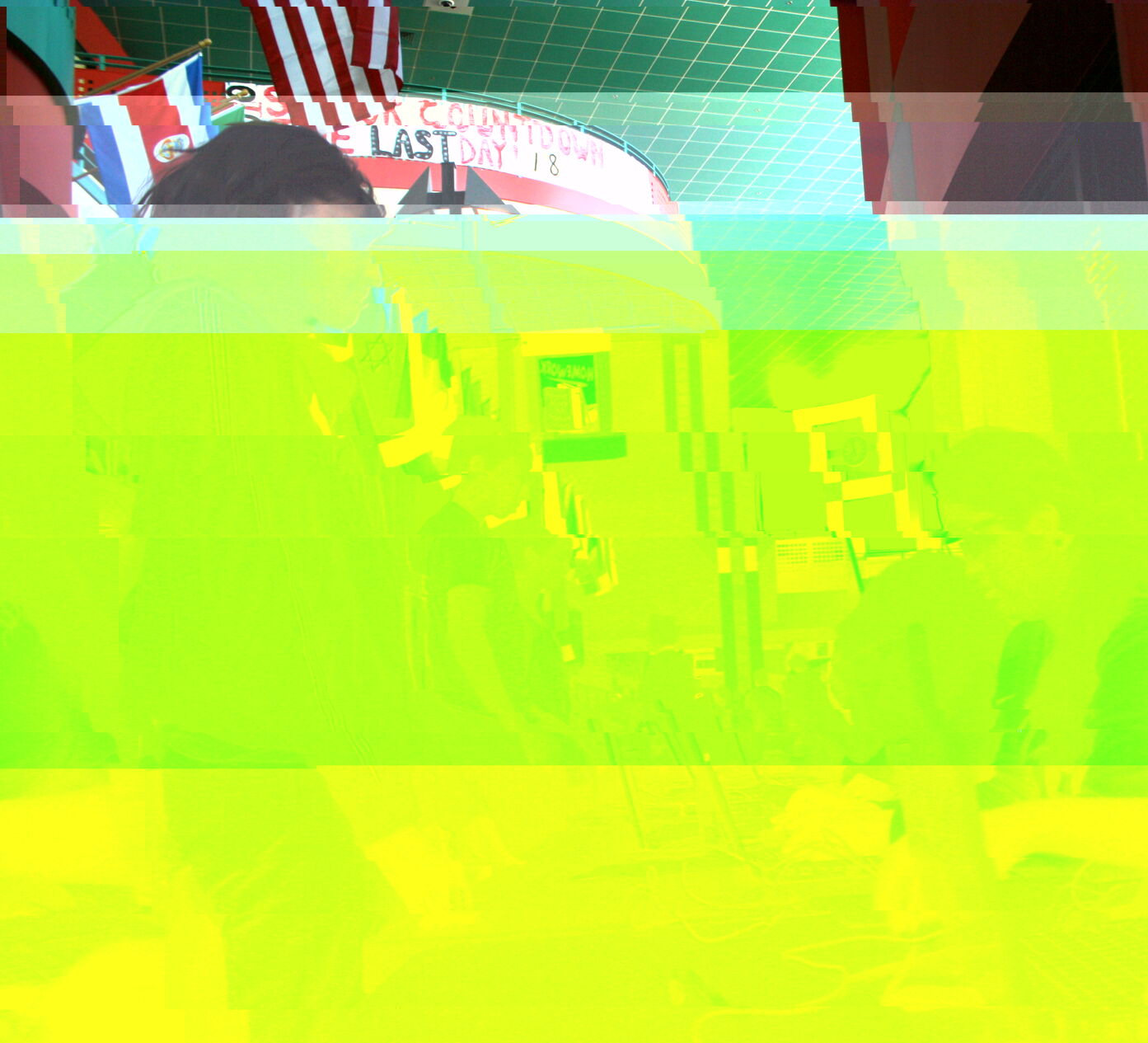 Photo: Blazers receive voting cards before casting their ballots in the Media Center on Wednesday.

Photo: Blazers receive voting cards before casting their ballots in the Media Center on Wednesday.

Blazers casted their votes electronically in the media center on Wednesday. According to SGA Parliamentarian Lauren Krohmer, about 1,650 students voted in the election. Krohmer said the elections ran smoothly despite the unplanned fire drill that occurred during third period. "Many students that did not get to vote during third came during their lunch," she said. "The damage caused by the drill was minimal."

Biru felt that the race was particularly successful because he and Shen were able to maintain friendly relations throughout their campaigns. "He's a great guy and I'm sure we'll be working together next year," Biru said.

The elected officers will officially take over at the beginning of the 2010-2011 school year, 2011 Class Vice President Hannah Ho said.