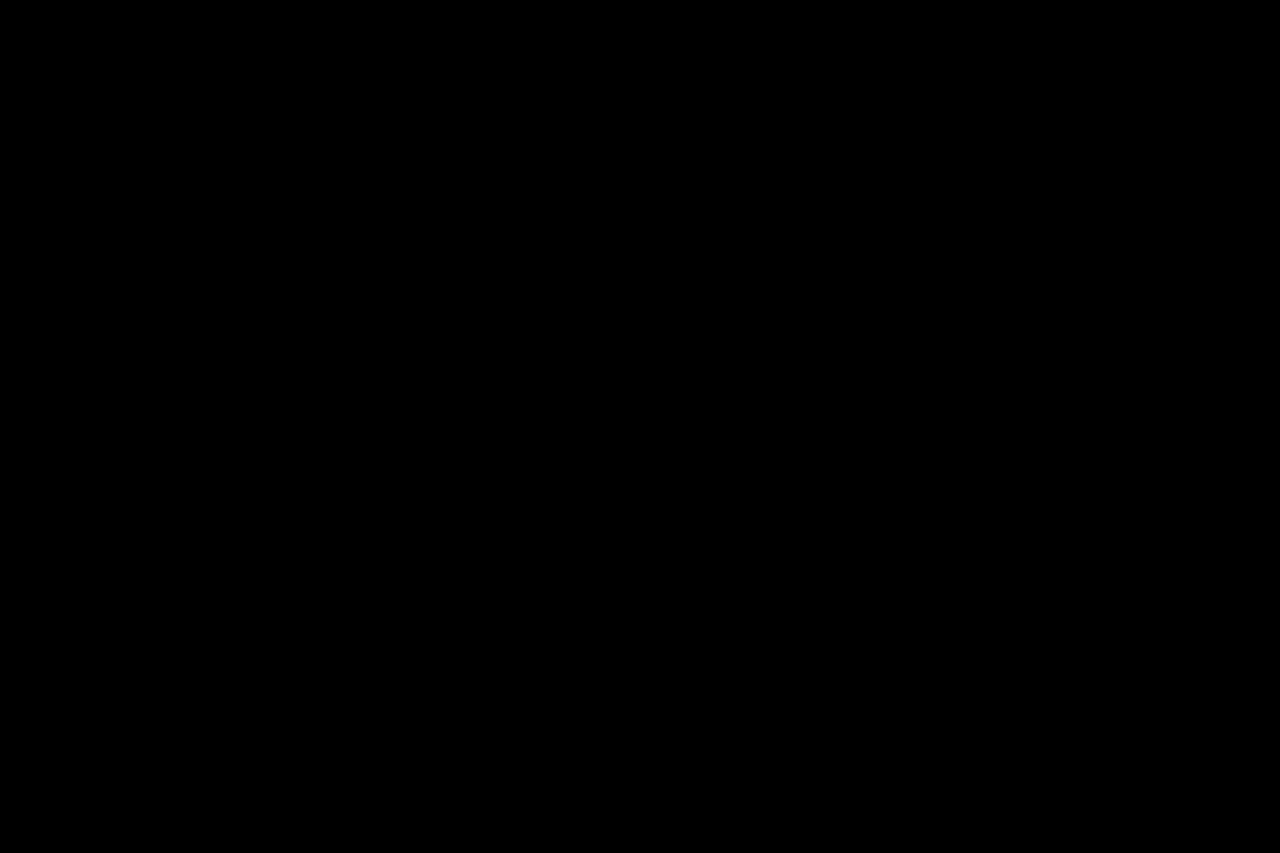 Photo:
Last Friday, the Student Government Association (SGA) held its first "Wild 'n Out" in the Student Activities Center (SAC) during both lunch periods. The monthly event, which is modeled after the MTV show of the same name, features two teams that battle each other in a series of freestyle battles. At the end, the teams will partake in a final battle to determine who the freestyle champion is. Whichever team gets more cheers and applause from the audience will win the competition.

According to SGA President Patrice-Morgan Ongoly, the idea to propose "Wild 'n Out" as a regular event came after Freestyle Friday, an event initiated in 2008, was banned last school year. "Freestyle Friday was prohibited due to the fact that the rules weren't being followed and people weren't listening to SGA members who told them to refrain from profanity," he said. "I proposed the idea of Wild 'N Out to Ms. Johnson and the administration earlier this year, which they agreed to as long as the event was scripted."

Photo: A competitor on SGA's version of "Wild 'n Out" shows off his skills.

Photo: A competitor on SGA's version of "Wild 'n Out" shows off his skills.  Photo courtesy of Tolu Omokehinde.

Although the SGA will have to submit a script for each competition to Blair administration in order to maintain quality control, Ongoly believes that the event will be successful due to the fact that it will still remain a freestyle contest. "There is a loose script so that the administration knows the gist of what will be done, but the spontaneous elements will still be present," he said.

Ongoly attributes the past success of Freestyle Friday to the magnitude of talent from the 2008 graduating class; but he believes that students have started to take the event less seriously in the last few years. "Freestyle Friday was entertaining at first, but it became a joke and now people just use it as an opportunity to act silly," he said. 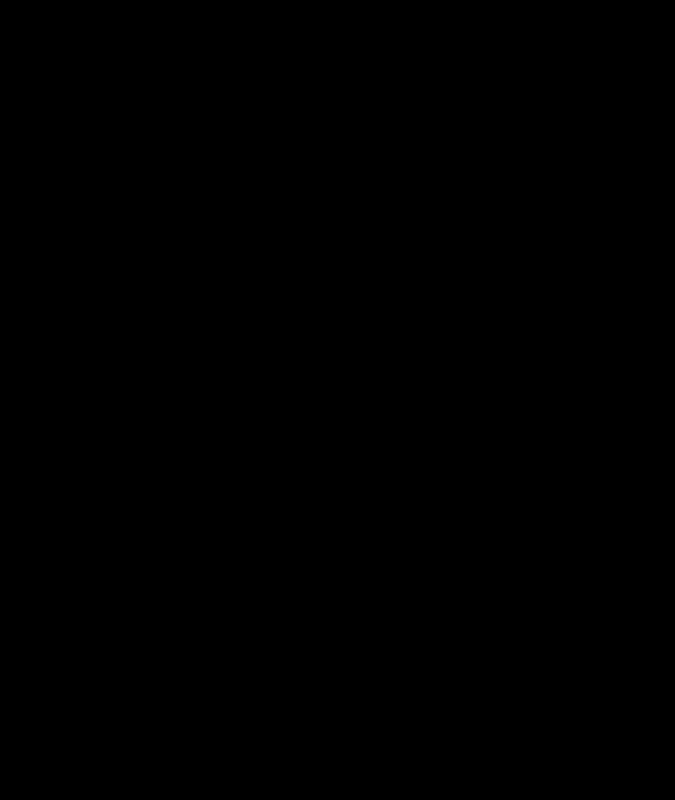 Photo:
Ongoly has high expectations for Blair's "Wild 'n Out" and hopes that more students will consider participating in "Wild 'n Out" in the future. "I think it will do pretty well. We didn't get the turnout we were looking for and the teams might be a little small, but the comedic intent is there," he said.

Senior Nick Coffey agrees with Ongoly about the entertainment aspect of "Wild 'N Out" but noted that controlling the actions of the performers will be an issue. "I think it's a good idea and kids will probably enjoy it, but it might get banned again because kids probably won't stop using profanity," Coffey said.