The canned food drive, which lasted from October 21st to November 4th, brought in about 701 cans, which will be donated to families in need. The homeless walk, which occurred on Tuesday, Nov. 1, had about 100 people participating and raised approximately 50 dollars.

The canned food drive was managed by sophomore Amalia Perez and sponsored by Manna Food Center, to which the cans will be donated. The Manna Food Center whose program "Food For Families" provides those in need with free food, and feeds approximately 3,300 households a month, according to their websit. The intention of the food drive was to help those without homes stay healthy and happy during the holiday season, according to SGA President Patrice-Morgan Ongoly. 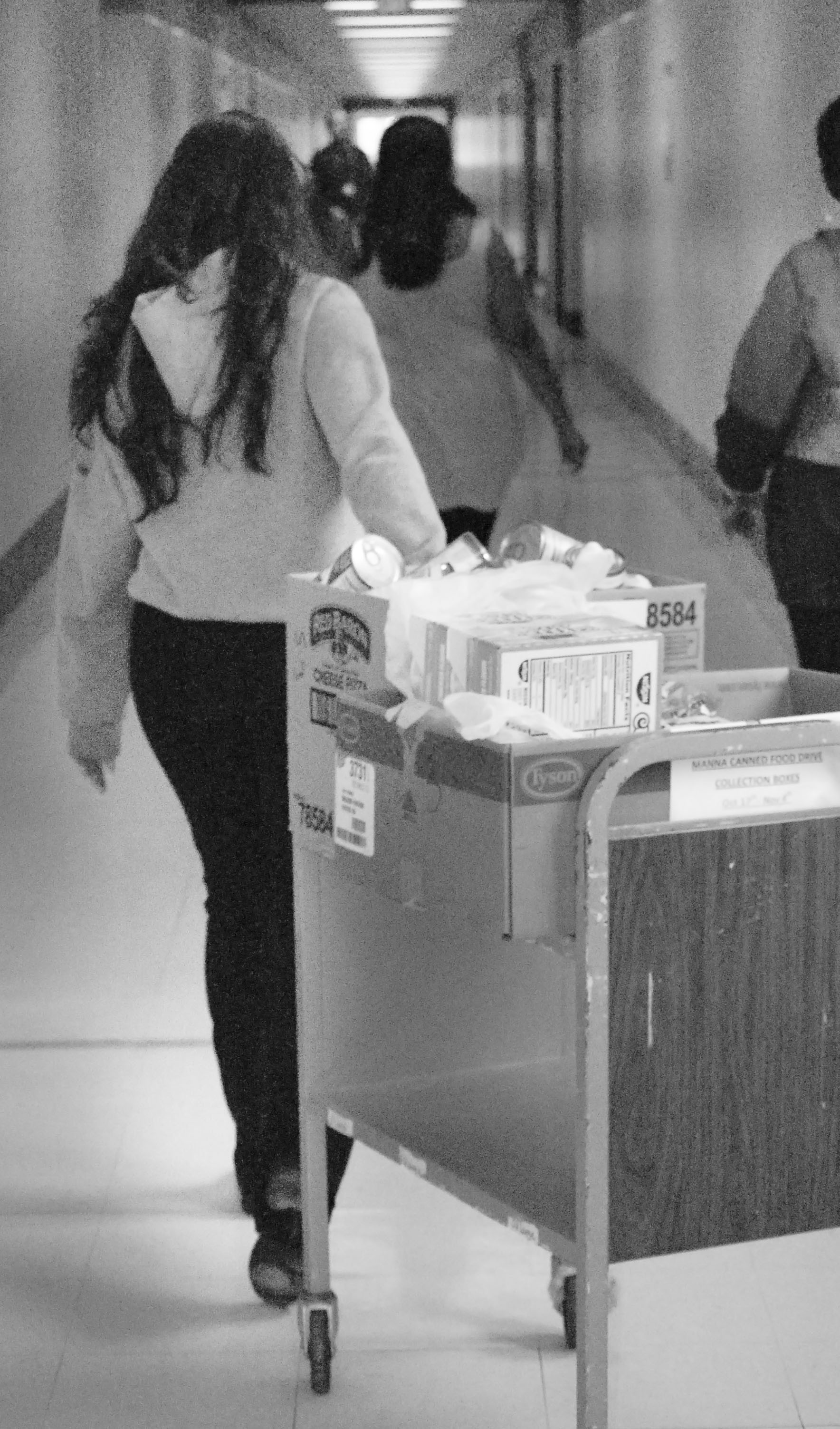 Photo: This year, the SGA collected 300 fewer cans than in the years past.

Photo: This year, the SGA collected 300 fewer cans than in the years past.

Both Bekele and SGA sponsor Stefanie Weldon said the homeless walk on the other hand went well despite the small profit generated. "It was successful…the woman from Fannie Mae said it went well," said Bekele.

Weldon believes the lower amount of money raised was due to confusion between the SGA and Fannie Mae. "Mixed information caused confusion. We didn't know that we could take cash, deposit it, and write them a check. We thought the money had to be through checks or credit cards," she said.

In order to get a better turnout for future events, the SGA believe it needs to figure out how to get people to better participate in their activities. "It's a challenge when so many things are going on in peoples lives. We need to get through that barrier," said Weldon.

Weldon also believes that the timing may have been poor, causing the minimal participation in the two events. "We kicked it off at homecoming where we offered a free drink for can, but after that people were in the post-homecoming phase, not paying attention," said Weldon.

The SGA wasn't the only organization at Blair to collect canned foods. The Montgomery Blair Players, Blair's theater company, is also collecting canned foods at all of their performances. The cans collected by them will be given to the Capital City Food Bank and is in the spirit of "All for one, one for all."