Black Out dance to take place in the spring

Blair's Student Government Association (SGA) will hold a water pong tournament tomorrow, Feb. 25, to promote alcohol-free entertainment. In addition, the SGA will hold the Black Out dance in mid-April as a part of their annual charity challenge. 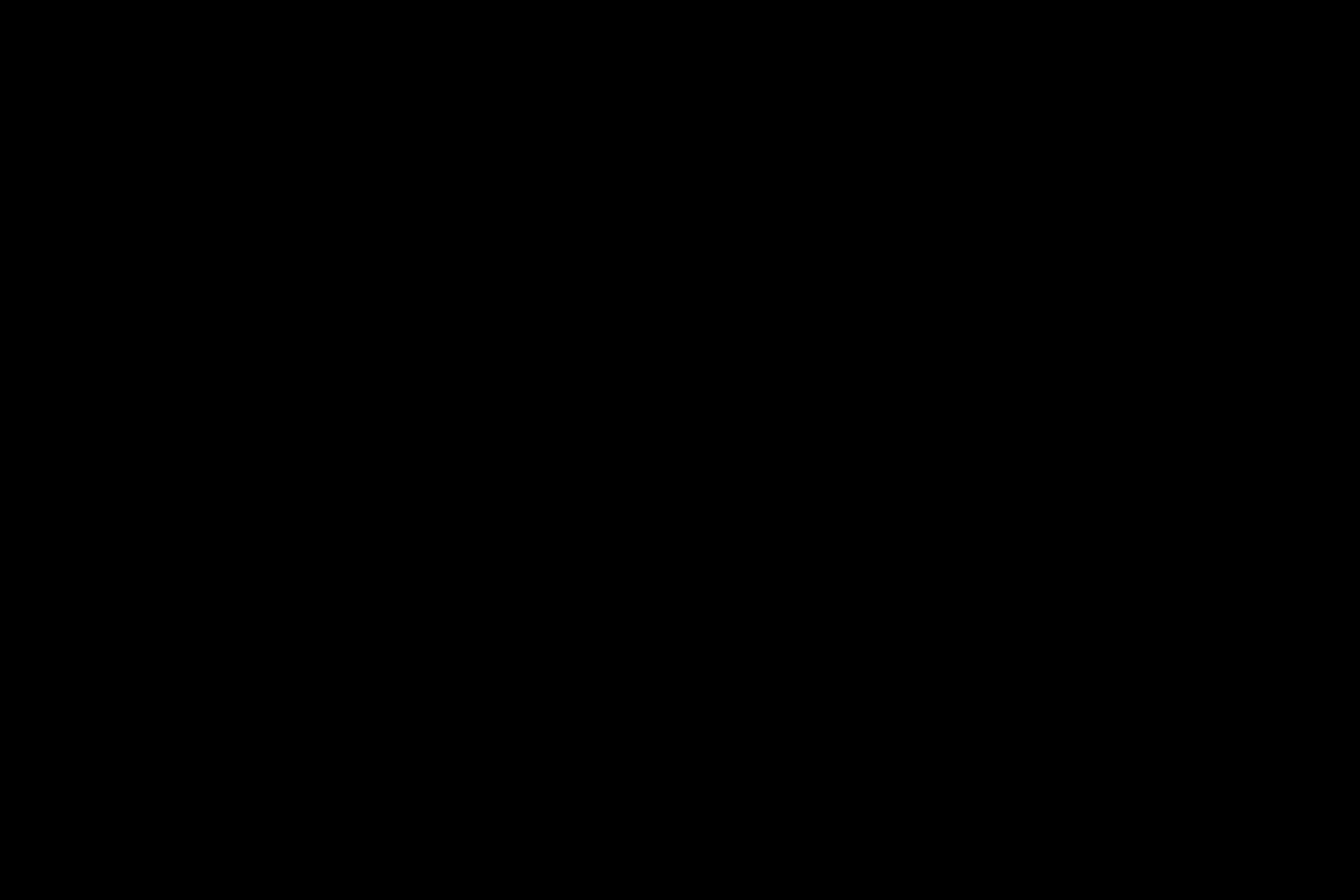 Photo: Blazers practice for Friday's Water Pong Tournament outside the SAC. SGA members have been demonstrating the game to potential players all week.

Photo: Blazers practice for Friday's Water Pong Tournament outside the SAC. SGA members have been demonstrating the game to potential players all week.

The SGA will host a water pong tournament in the Student Activity Center (SAC) this Friday at 3:30 p.m. Students interested in competing signed up in pairs outside the SAC during lunch this week. The entry fee for the tournament was $2 per team; all proceeds will go to anti-drug and alcohol organizations.

The SGA hopes that the tournament will show Blazers that they can enjoy themselves without drinking alcohol. "It's good to get together with friends and play games and have fun in a peer pressure-free environment," SGA Vice President senior Christina Stiles said.

Pairs will play in a bracket competition until there is one champion team. Each member of the winning team will receive a prize, which will most likely be a $20 Visa gift card, according to SGA Leader senior Martha Frenz.

During signup week, SGA members held demonstrations and explained the rules of the game during lunch. In water pong, students must throw ping pong balls across the table into a water-filled cup, according to Frenz. Cups are taken away when ping pong balls land inside them.

In mid-April, the SGA will host a Black Out dance in the SAC as part of its annual Charity Challenge. All profits from the dance will benefit autism awareness charities as a part of Autism Month.

Earlier this year, the senior class planned a Black Out dance, which was canceled due to a lack of organization during the week prior to the event, according to Senior Class President Hannah Ho. "Since its name already had hype, we're deciding to do the Charity Black Out," Sophomore Class President Irene Ravitz said.

The SGA will sell tickets throughout the week of the dance. SGA members will also sell black and neon t-shirts at the dance. "We want to raise as much money as possible but haven't yet set a specific goal," Ravitz said.

This is the first year that the SGA is hosting a Black Out dance. "Kids weren't participating [in previous Charity Challenges] so we decided to switch it up," Stiles said.

SGA has not yet finalized all details of the dance, according to Ravitz. The Black Out dance will be similar to the homecoming dance, and Blazers must dress in semi-formal attire and wear black or neon colors.

In the past, the SGA reserved two weeks for their Charity Challenge events. Last year, the challenge was a competition between freshman, sophomores, juniors and seniors. Blazers spun wheels that earned their grade points. At the end of the two weeks, the class that earned the most points and money for charity won.

Stiles hopes that the dance's purpose will encourage Blazers to attend. "With charity behind it, we're hoping more people will become involved for a good cause," she said.

The date and time of the Black Out dance is still to be decided.