Throughout March and April, Blair's Student Government Association (SGA) will host numerous events such as the second blood drive of the year and the Spring Pep Rally. The events begin this week with a school-wide fundraiser and will end with the annual Spring Carnival. Students can keep track of all of SGA's events on their new blog. 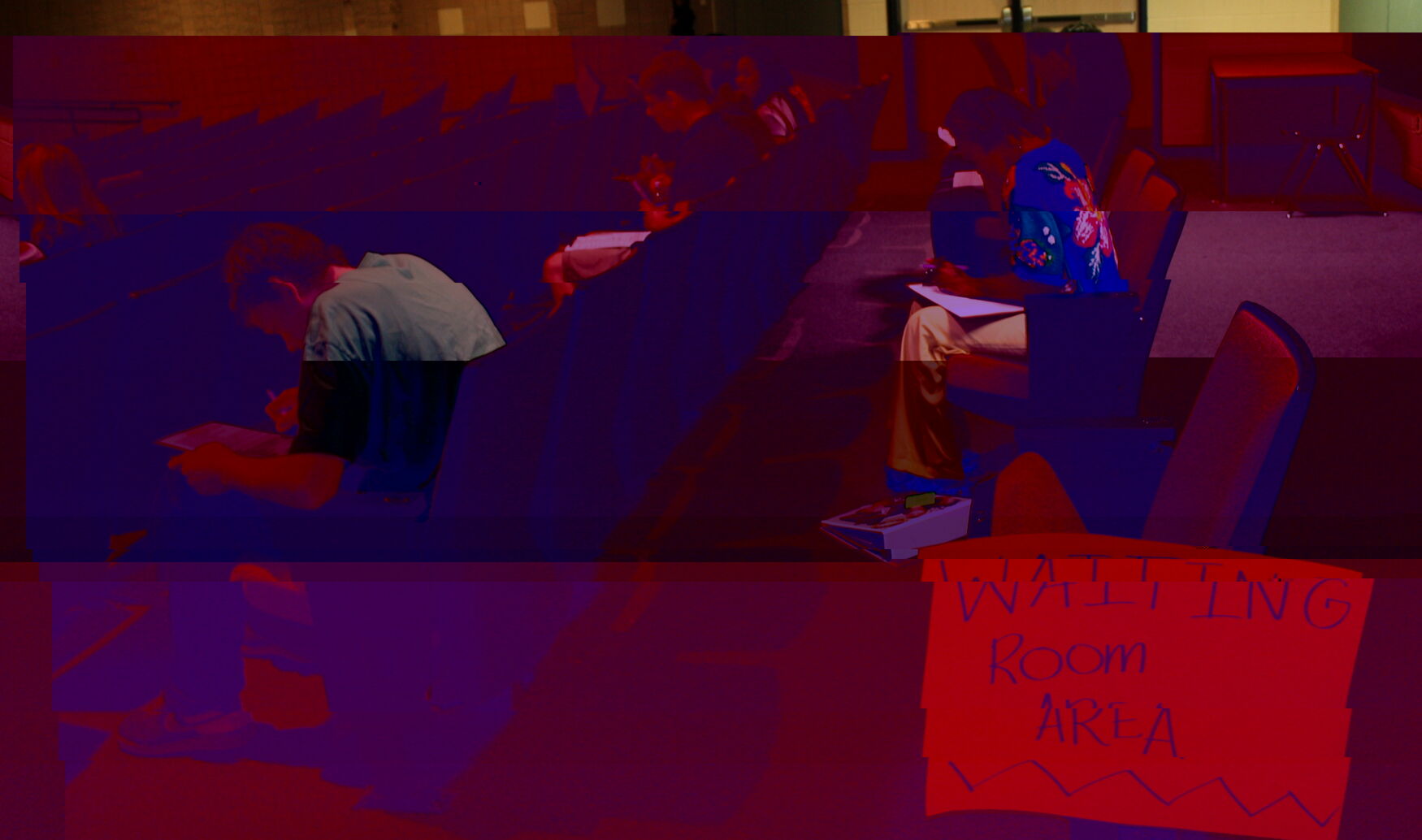 Photo: Blazers will be able to donate blood throughout the school day on April 21, SGA's second blood drive of the year.

Photo: Blazers will be able to donate blood throughout the school day on April 21, SGA's second blood drive of the year.

The blog features upcoming SGA events as well as a way to contact the organization. Students will eventually be able to access the blog through the mbhs.edu domain, according to technical director David Struewing.

The Charity Challenge will take place during both lunches for the next two weeks. According to Freshman Class President Irene Ravitz, the fundraiser will benefit a local mental health charity in honor of Paris Essoumba, but the challenge is also a contest between freshman, sophomores, juniors and seniors. For 25 cents, students can spin a wheel. Depending on the number on which the spinner lands, points will either be added to their class or subtracted from another class. Whichever class has the most points and the most money at the end of the week will be declared the winner.

Blair's Got Talent is a performance competition that will be held in the Student Activity Center (SAC) during both lunches beginning March 22. "It's an opportunity for students to perform in front of everyone and win a prize," SGA member Dreonna Speight said. Students can enter and showcase any talent; winners will be chosen based on audience approval.

During the second week of April, Blair will participate in a nationwide movement to encourage students to assume leadership positions. Students will have the opportunity to apply to be principal for a day or take the place of one of Blair's six administrators. Principal Daryl Williams and other administrators will attend classes, according to SGA Vice President Adam Biru. Throughout the week, guest speakers will address students during both lunches in the auditorium. The SGA decided to participate in the National Leadership Week to give students valuable leadership opportunities. "We want to promote Blazers to strive to be leaders and give them the skills to do so," Biru said.

In Blair's second blood drive of the year, students over the age of 16 can donate blood with parental consent. The drive will take place in the auditorium and will last for the entire school day.

The Spring Pep Rally will be held on the turf to recognize Blair's spring sports teams and encourage student participation in several competitions, according to Biru. The Spring Carnival, scheduled for later that afternoon, is a community event that will feature a moon bounce, games and other activities. "It's just a fun thing we want to do for the students," Biru said. "It's really a community thing, teachers can bring their kids and everyone has a good time."