Blair teachers will speak to students after school

Students for Global Responsibility (SGR) has invited two Blair teachers to speak to students after school in room 157 on Feb. 23 and March 2 about current events in Latin America.

The speakers are a part of a series of monthly awareness events that SGR is hosting starting this semester. SGR sponsor George Vlasits said that the club wanted to broaden the scope of events it organizes. "We've been really involved in fundraising activities," he said. "We decided…it would be good also to do educational kinds of things." Members chose a Latin American theme for February, but the snow pushed the February speakers into March. 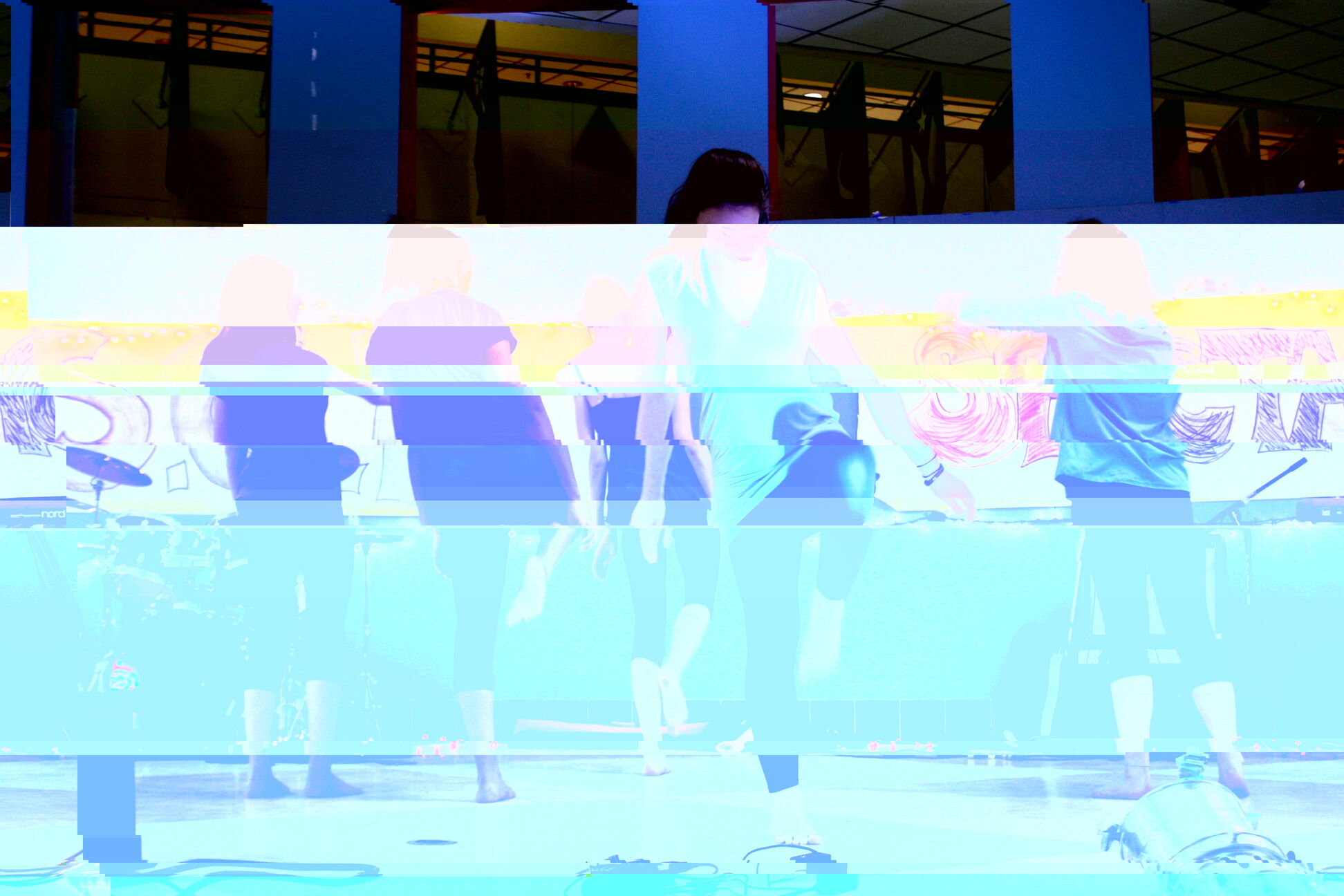 Latin American studies teacher Marc Grossman will speak Tuesday from 2:15 - 3 p.m and international human rights teacher Anne Manuel will address students March 2 from 2:15 - 3 p.m. and 3 - 4 p.m. SGR is also attempting to secure a representative from the Committee in Solidarity with the People of El Salvador (CISPES) to speak on March 4 at both 2:10 and 3 p.m.

Latin America became the focus for this month when SGR members Anne Sholar and Tomas Deza expressed concern over the Central America Free Trade Agreement's (CAFTA) authorization of Canadian gold mining pursuits in El Salvador. The Canadian mining company is working through a subsidiary based in the U.S. where economic policies allow it to exercise more power over the El Salvadorian government. "It's an agreement that is very detrimental to the interests of Central American communities," Vlasits said.

Sholar visited El Salvador over the summer and found that mining had devastated the lives of community members there. "People have been assassinated because they don't want a huge foreign mining company to come to their communities and ruin the environment," she said.

Grossman, who spent three years in the Peace Corps, will give students an overview of the conditions in Latin American countries and discuss why poverty there is so widespread, according to Vlasits. The following week, Manuel will focus on Peru, which she wrote about in a Jan. 25 article for the Miami Herald, and Honduras. Manuel, who works with human rights organizations outside of school, plans to speak to students about the coup d'etat that recently took place when the newly elected Peruvian government exposed corruption in Honduran leadership.

Sholar hopes that this event will raise awareness about Canada's actions in El Salvador and empower students to take a stand against U.S. economic policies that benefit the mining company. "I think it's important for people here in the states to know about the issue because these tiny communities have very few allies in their fight against this huge corporation," she said.

SGR's educational topic for the month of March is the Iraq War. Veteran Josh Stieber will visit classes to share his perspective of a war that he ultimately found "well-meaning, but wrong from all angles," according to a press release Vlasits received from Stieber. SGR plans to focus on autism awareness in April as part of the educational series.