On May 27, Montgomery County Public School's School Energy and Recycling Team (SERT), headed by Program Manager Hillary Kirchman, awarded Blair's SGReen club $2,000 for placing third in their "Lead by Example Energy and Recycling Awareness Campaign." SGReen earned the award based on a portfolio that documented the club's efforts towards increasing energy efficiency. 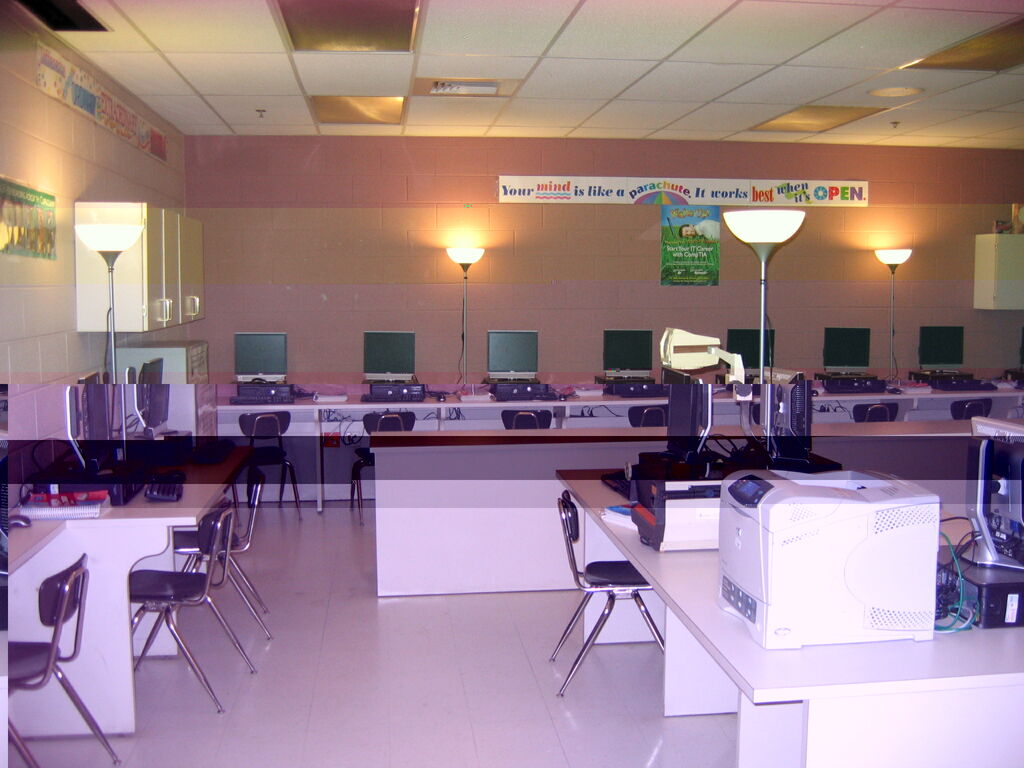 The portfolio, compiled entirely by SGReen student members, was submitted by ESOL teacher and SGReen co-sponsor Karen Shilling, and contained documentation of club projects designed to increase staff and student environmental awareness. "Reducing energy...is closely tied to awareness," junior and incoming SGReen president Sanjeev Muralidharan said. "We had people go to a department meeting in every department to work with teachers and figure out how they might be able to reduce energy usage."

The portfolio also included SGReen's efforts to increase the number of recycling bins for papers and bottles, as well as hand-drawn light covers club members created to promote energy efficiency. "We made light covers and put them over the light switches reminding people to turn them off. We drew each one individually," sophomore SGReen member Rachel Leksana said.

A section of the portfolio was the short film "Blazing a Green Trail," which placed second at the Fourth Annual Environmental Film Festival on April 26. The film, which was directed by freshman Nic Weinfeld and written by Muralidharan, junior Thu Nguyen, sophomore Yisel Cintora and many other members of the club, featured teachers and other Blair staff discussing the importance of conservation.

The film also documented students from different countries speaking in their native tongue about the environment, which left a positive impression on the judges. "The multilingual component of the video was a strong point noted by the majority of judges on the panel - promoting conservation throughout our diverse community is a plus," Kirchman said. SGReen co-sponsor Lisa Hack agreed with Kirchman's assessment and takes pride in the diversity shown by the video. "I was most proud of a really diverse group making different things," Hack said. "We had a little bit of everything."

Shilling said that the club plans to use the award money to purchase about 100 task lamps for teachers. Shilling said that many teachers are in entire classrooms by themselves in the morning and after school to plan the day and grade papers. Instead of using overhead fluorescent lights, teachers could turn on the smaller, more energy efficient task lamps. Shilling believes the task lamps, which she predicts will be at Blair by this fall, will be a step towards incorporating the Blair community into more of SGReen's activities. "We consider [the task lamps] green money," she said.